With 102 titles in seven countries in Asia, SPH Magazines is perfectly placed to take advantage of its audiences to help amplify advertising messages.

Geoff Tan, managing director, luxury and custom at SPH Magazines presented the company’s ‘audience network concept’ today at FIPP Asia in Singapore. Called Magazines 360, the concept consists of a one-stop consultancy where advertisers can target audiences down to the finest detail.

“We have the audiences and enough titles across the board to create the audience network concept,” said Tan, who presented SPH’s three audience ‘clusters’: 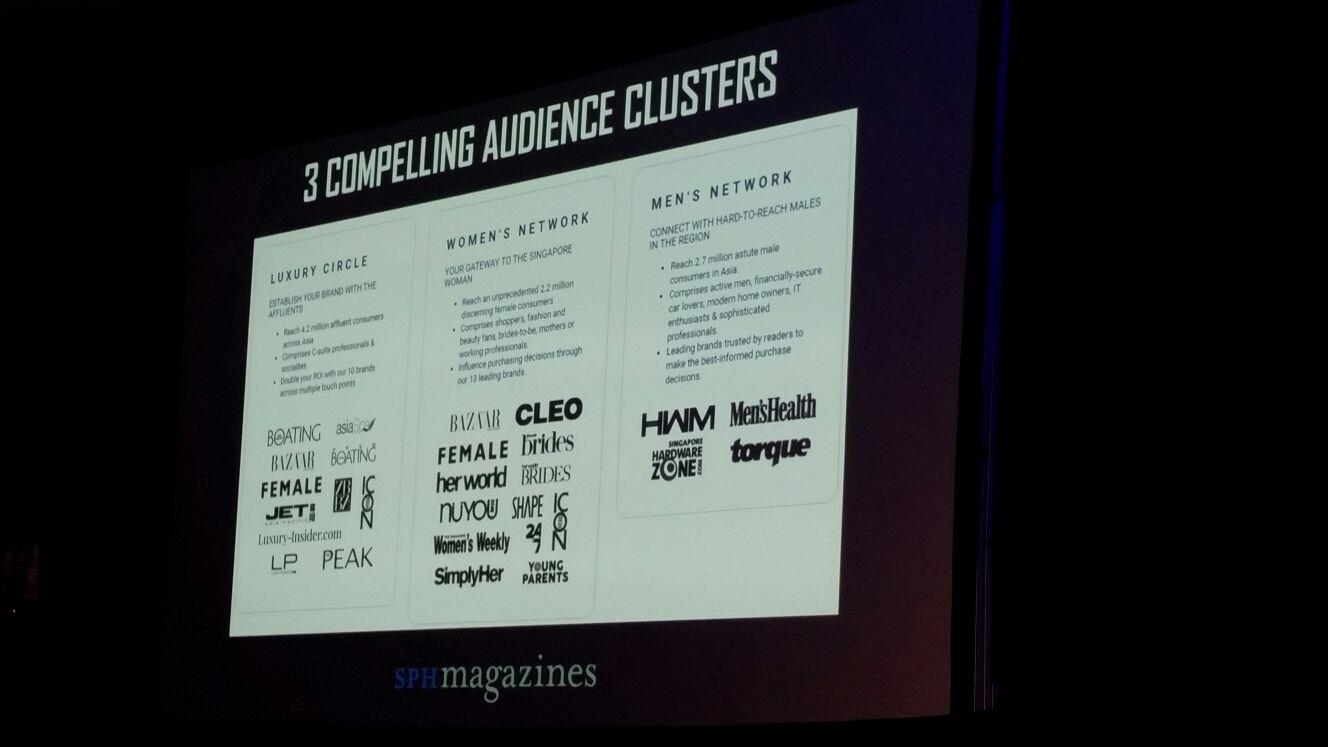 “It’s so important to target by audience rather than title,” added Tan.

The company launched a campaign this week to promote the three audience clusters.

The Magazines 360 concept was born out of an ultimatum that SPH faced two years ago, said Tan – change or die. And this change was broken down into three distinct parts:

“If it ain’t broke, don’t fix it, doesn’t quite work today,” Said Tan. “If you believe this, you are destined to fall. Fix it, even if it ain’t broke. Fix it and make it better. Even if your product is good.”

The company’s transition also changed the way advertisers were approached. “We trained our sales people to follow a new mind set,” said Tan. “They needed to stop selling ads and start selling solutions. We teach them not to be a sales rep, and start being a media consultant.”

Advertisers are now approached in the following way: 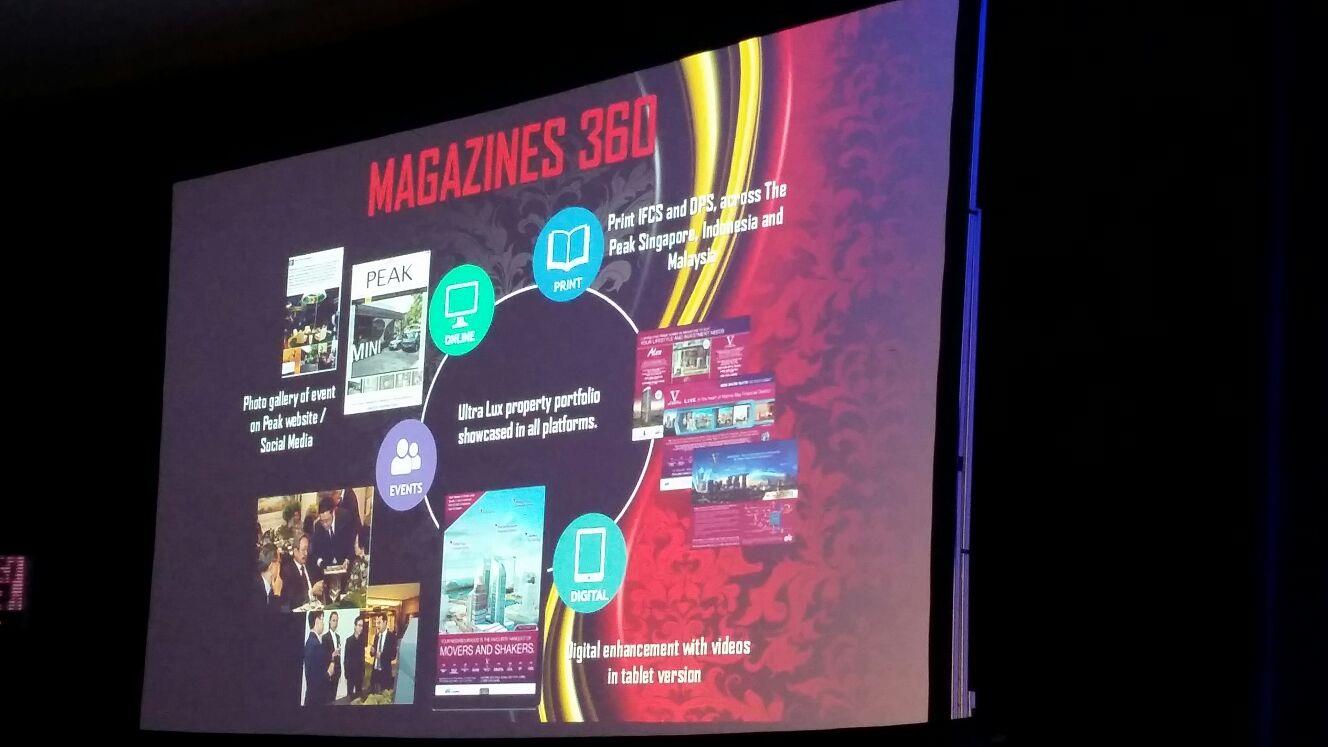 “Vertical targeting, by title, is one way to do it,” said Tan, “but horizontal targeting by network gives scale of assets, breadth of genres and depth of coverage.”

Tan concluded with a note on collaboration. “Not everything needs to be organic,” he said. “If you go organic, your timeframe increases. If someone has a solution already, then we do that,” he added, citing SPH’s relationships with the likes of PressReader Magzter and Zinio.