“It’s been a long held belief that creativity is something you are born with,” Alamuti said. “But when it comes to creativity in business, this is a skillset.” 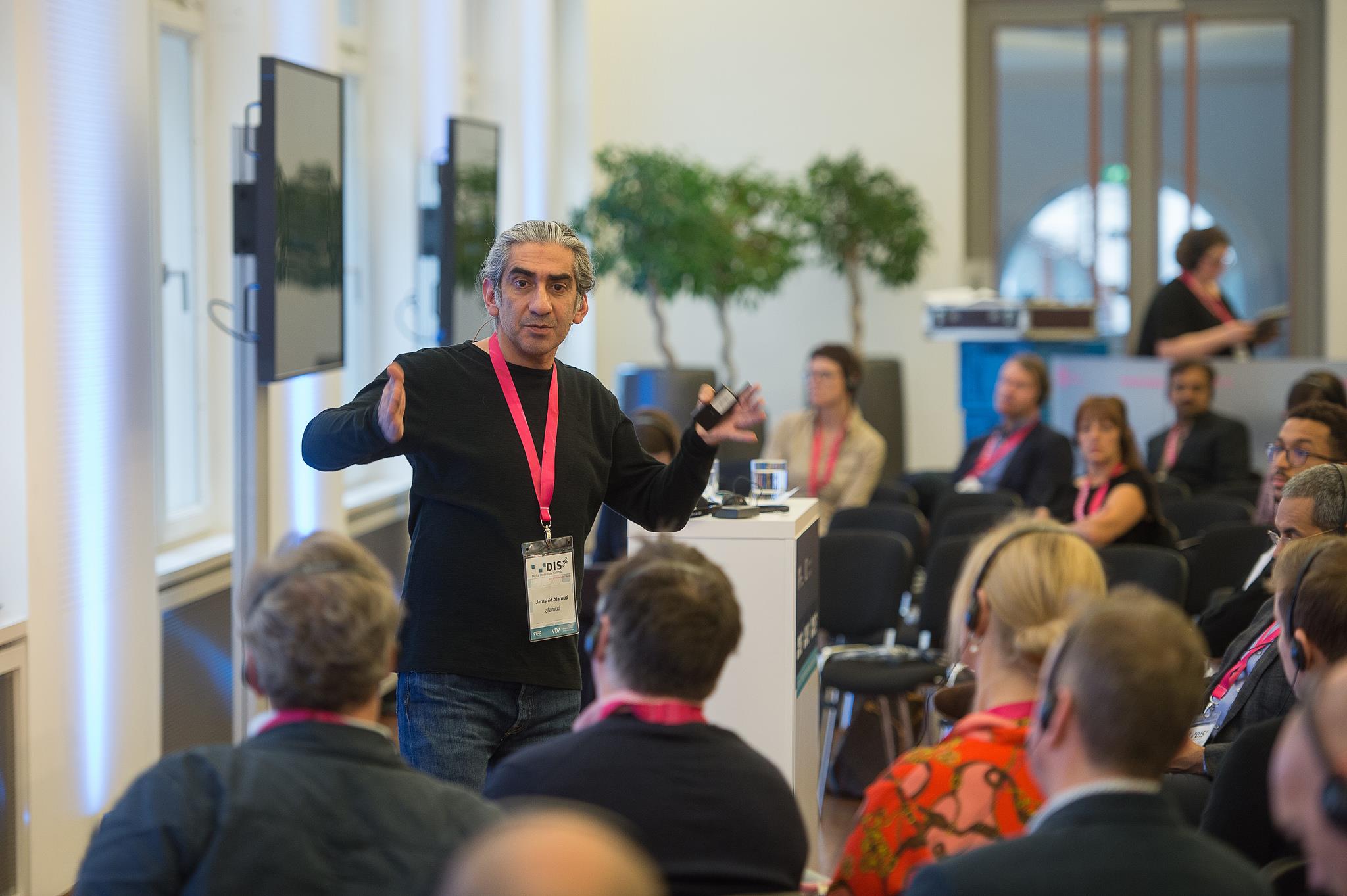 Alamuti suggested if publishers put the right environment together, give their creative people the space they need, they could raise the value of publishers’ organisation.  “If you don’t give them the room they need, they will get bored and go,” he said. “[And] If you need innovation to survive, you need creativity. It is juice for innovation.”

Simplicity is important. “Creativity is striving for simplicity,” Alamuti said. “We forget that simplicity has value. We try to make things complicated to show their value. But that is not the case.”

The key to innovation is building on things someone has done before, he said. And to accept this process will involve failing, failing and failing again.  It is something most publishers don’t want to do, are scared of, as they don’t want to lose money or lose face, Alamuti said.

Can creativity can be managed?

Publishers manage their several resources, so there is no reason why they cannot they do same with their creativity (on a people and organisational levels)?

Alamuti suggested that diversity energises people, as does the disposal of silos.

Publishers can move forward using creativity, but they need to curate space to promote it. “If you want to have creatives you need to give them the right space they need,” he said. “Create an environment where you can feel like home. Then not only your people will want to work there, but your consumers want to be part of it, too.”

In every organisation, there should be creatives moving the organisation forward and creating value. Creative organisations help their people become more creative, he said. “Creativity needs inspiration and provocation. Publishers can create both of them.”

Seven reasons to consider automated journalism, and how to get started