As a subsidiary of NHK (Japan Broadcasting Corporation), NHK Publishing was established in 1931 to promote the launch of NHK Radio 2. Over the years it has remained committed to this mission, later adopting the role of promoting NHK Television with the mission to enrich people’s enjoyment of broadcasting through printed products.

Over the years NHK Publishing has evolved into a multi-billion yen publishing giant through the mainstay business of publishing textbooks and magazines related to NHK radio and TV programmes, explains Toru Tateya, the general manager at the digital development and management center of NHK Publishing. “With our textbooks we provide helpful explanations to educational programmes aired by NHK on television and radio. These titles assist viewers and listeners to understand and learn.”

NHK Publishing covers a wide range of genres including foreign languages, cooking, gardening, health and hobbies. “We also publish about 250 books and magazines a year, focusing on a range of topics such as economics, history, science and culture.”

The history of NHK Publishing is rich, with many of the most popular and best-selling publications relating to broadcasting, such as a long-running drama series broadcast in the morning, historical dramas, as well as the documentary programme NHK Special, of which the lineup included the “Silk Road,” a nationwide hit in the 1980s, and more recently “The Century in Moving Images.”

After all these years, readers continue to prefer print, says Tateya. But even if the move towards digital consumption of content is not as pronounced, it is starting to become evident that the market will eventually demand a shift.

He singles out Today’s Cooking, a cooking and recipe magazine launched in 1958 linked to a TV programme with the same name. Here they are seeing almost no interest from readers to consume content electronically. “There is a slight shift emerging if you look at how the younger generation are starting to experiment with consuming the content but with so many of Today’s Cooking readers being quite elderly, the emphasis remains on print. The reality is that this presents us with a tricky market because we have to keep the ageing population in Japan in mind when creating products, while we also know we need to reach the younger generation who are moving towards digital platforms. This is why we are expanding our digital offering, including apps.” 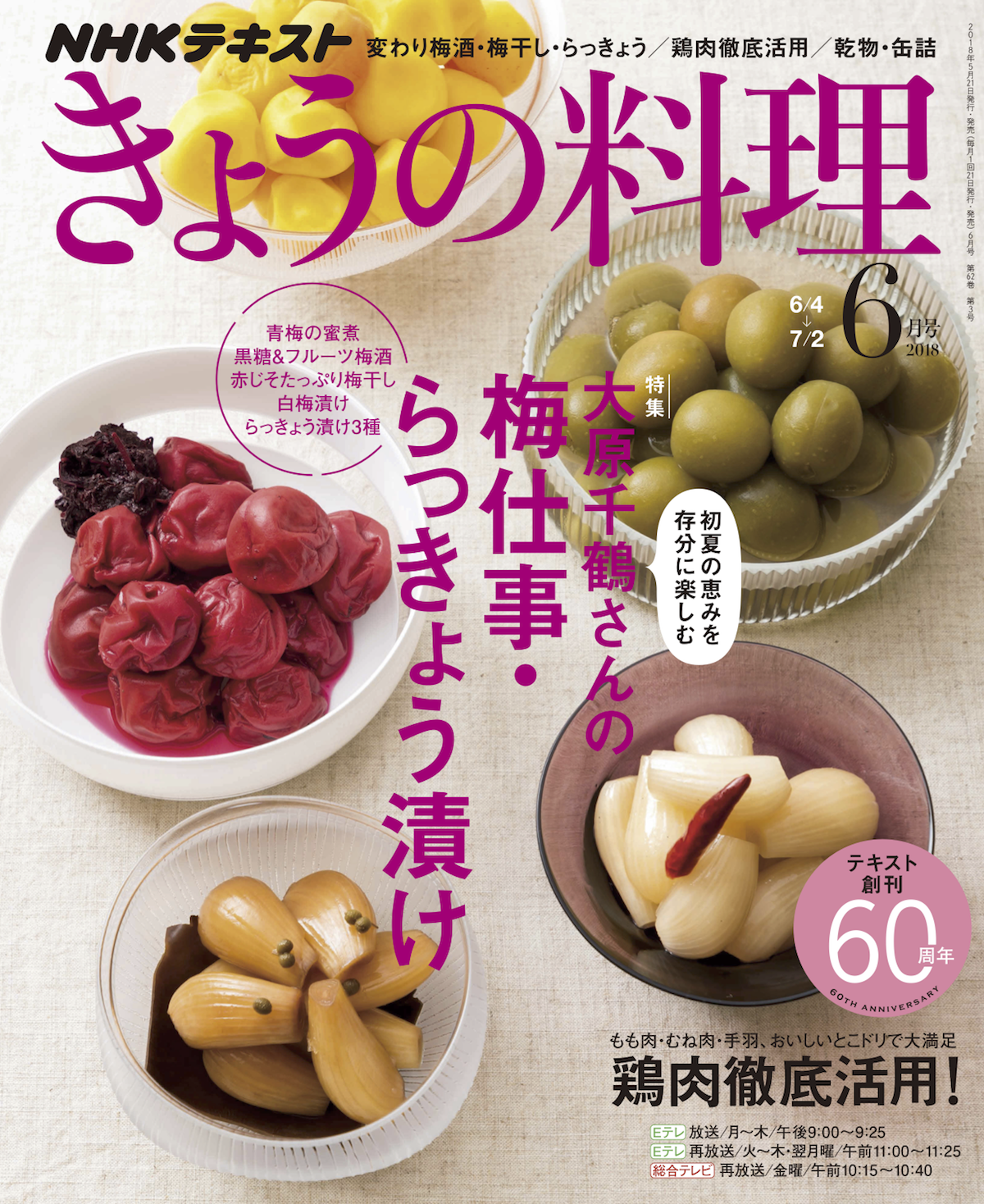 While it is not uncommon to see lifestyle magazines generate income from both book stand sales and advertising, NHK Publishing has used the same model for textbooks too, with consumers happy to buy textbooks carrying a significant percentage of advertising.

“Our main business, of course, is to sell these textbooks in bookstores. But we also generate income from advertising. Our next challenge would be to expand our subscription offerings to grow subscriptions, which has not been huge percentages in the past, not for postal deliveries or digital subscriptions. Our publications focused on hobbies, like gardening and handcrafts, presents huge opportunities to offer experiences to subscribers through events. On the digital side we are looking at ways to increase digital offerings to subscribers but this remains in the planning phase – although we remain aware of the opportunities that awaits us.”

Tateya references the 2020 Olympics, which will be hosted in Japan. “In anticipation of this people are very keen to learn English, not only to welcome the stream of visitors but to enhance their own enjoyment of this event. NHK Publishing needs to take advantage of this. We are now looking of new digital platforms and ways to make it easier for Japanese to learn English. We need to move beyond textbooks.” 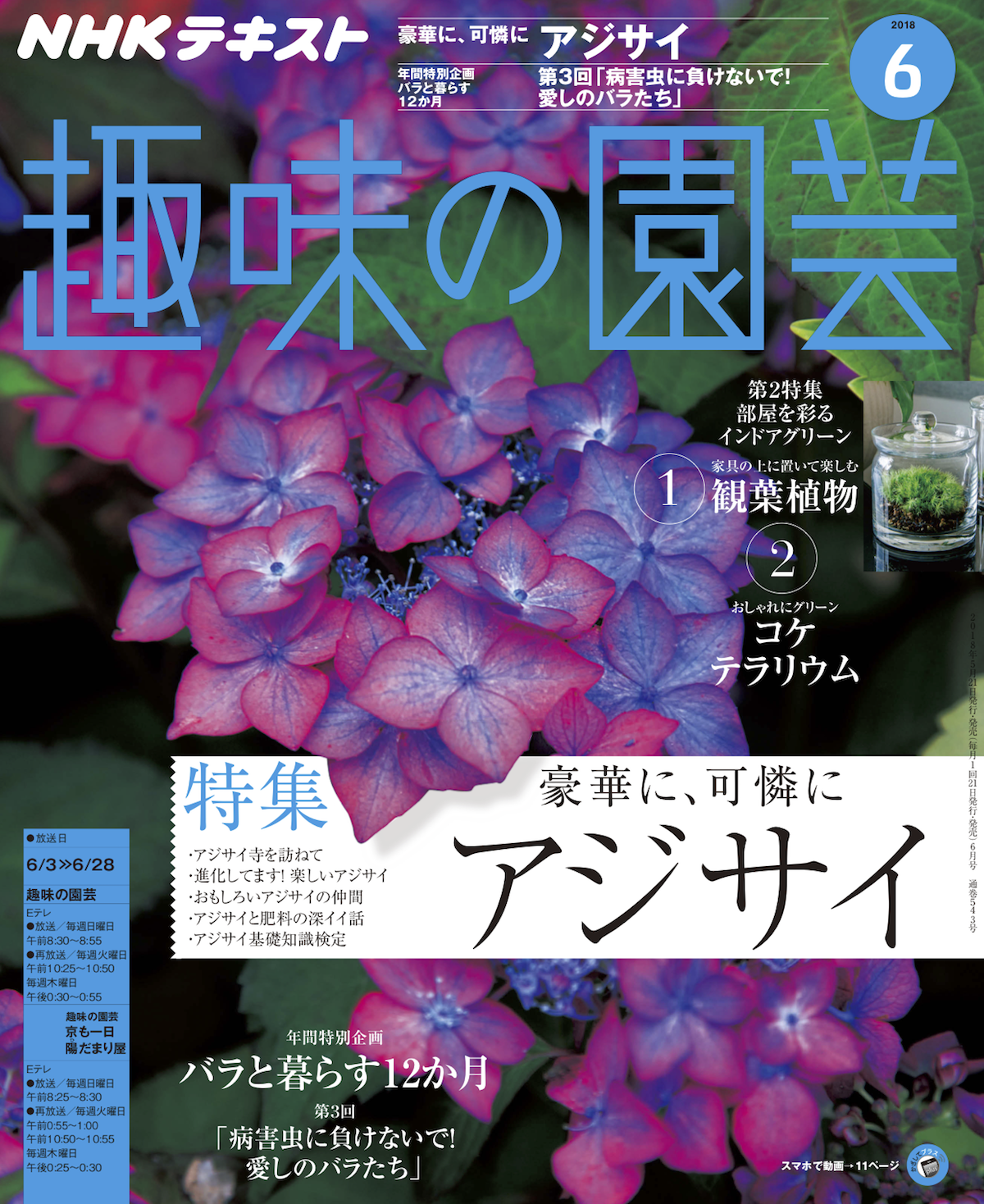 As NHK Publishing’s holding company NHK continues to grow from being a broadcaster to a fully fledged media company, radical digital innovation for NHK Publishing will become a reality, predicts Tateya. “As we move from TV, radio and traditional publishing, new possibilities arise. We need to shift into the digital world. We are one of the most trusted publishers in Japan. Our responsibility is to embark on this digital journey while still maintaining the trust of the people. These might be small steps initially but they will be decisive.”