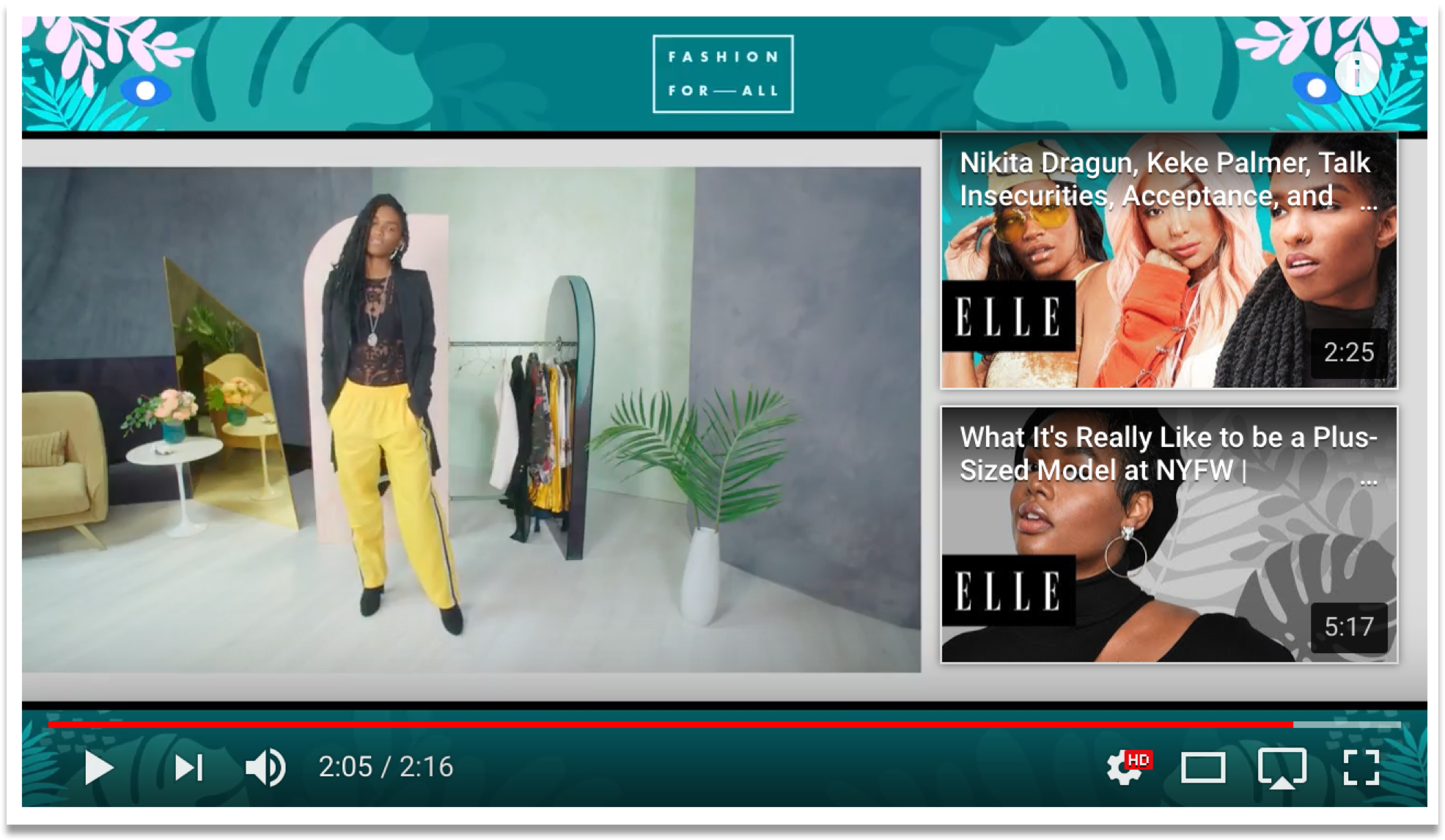 The content series will run for approximately two weeks, with new content posted daily for the next two weeks and featured on Elle’s YouTube channel until December 2017, according to Anna Jimenez, Hearst Magazines Digital Media’s director of editorial video content.

Elle.com had never done a content collaboration like this before, she explained. “We’re very excited for it to be with YouTube,” Jimenez said. The project took about three months to come together and the videos were shot over two days in the YouTube Space in New York.

The YouTube creators, influential vloggers including Keke Palmer, Cassandra Bankson, Nikita Dragun, Ari Fitz, Loey Lane, and Iskra Lawrence have more than 3.8 million subscribers combined, and shared their unique perspectives on the “Fashion for All” theme.

“We really wanted to highlight women who found their own identity in the fashion and beauty space – creators who saw a lack of representation for people who looked like them, but didn’t get halted by it,” Jimenez said. “They inserted themselves into the conversation and created a community based on their ‘differences.’ That’s really inspiring and what we wanted to celebrate.”

The videos in the series were different than others Elle.com has done in the past, in that they took over YouTube Space New York, state-of-the-art production facilities designed specifically for YouTube creators, and the style of the video was different than past series like Braid Star, About Face and The Movement. “We wanted to create intimate stories related to fashion, so we asked the creators to write a letter to their younger selves and placed their voiceovers over footage of them getting dressed in outfits they felt expressed their personal style,” Jimenez explained. 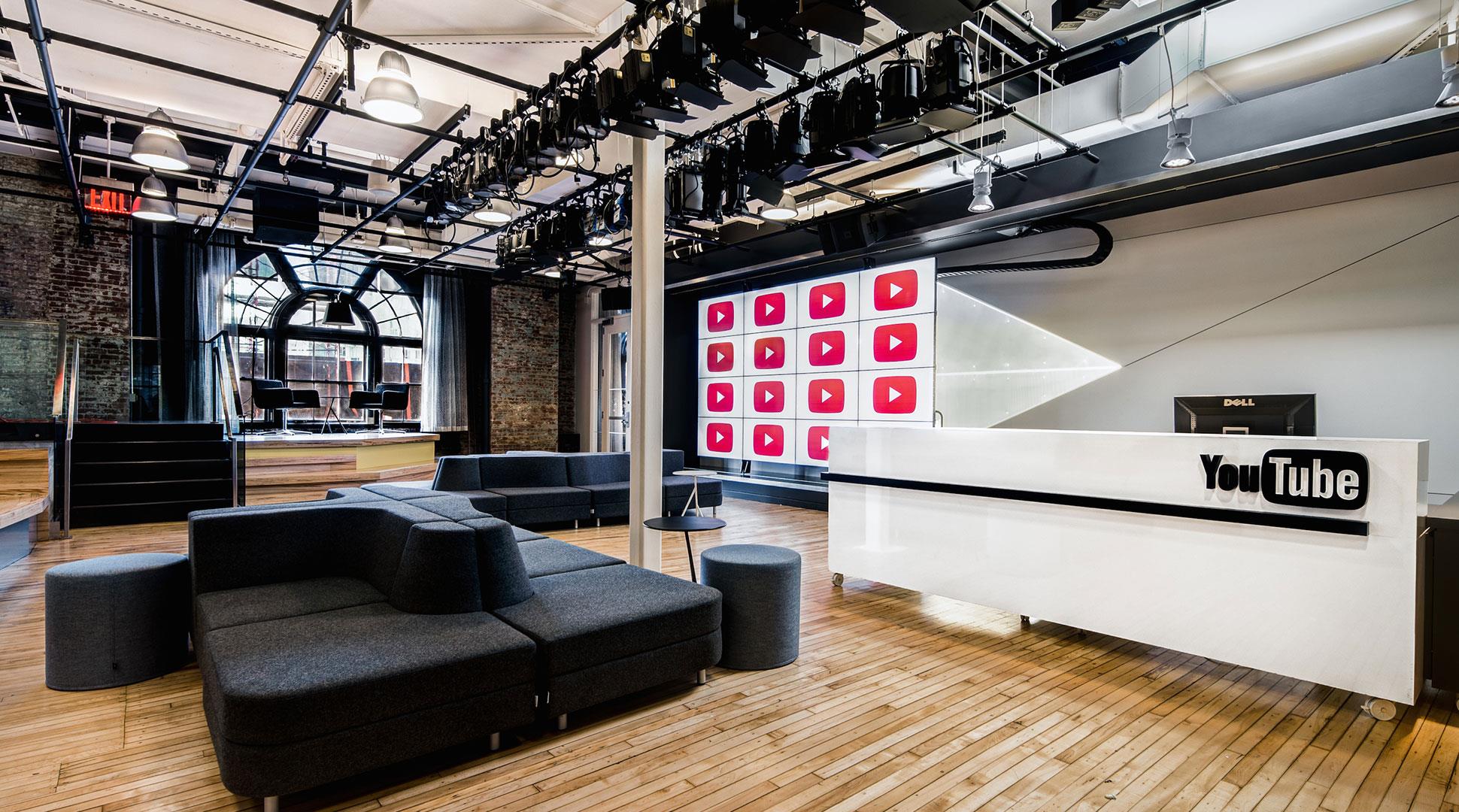 Partnering with YouTube helped extend Elle.com’s reach, Jimenez explained. “We definitely wanted to engage our current subscriber base as well as reach new audiences that may have not watched our content before,” she said.

And, as a collaboration, it is something Elle.com is looking to do again, Jimenez said.

“We’ll definitely consider partnerships like this in the future. We’re always looking to innovate and find new and engaged viewers,” she said.

To watch the launch video featuring model Precious Lee, who opens up about what it’s like to be a plus-size black model in the fashion industry, and designer Christian Siriano, visit ELLE.com’s YouTube channel.

Here is a playlist of all Fashion for All videos.