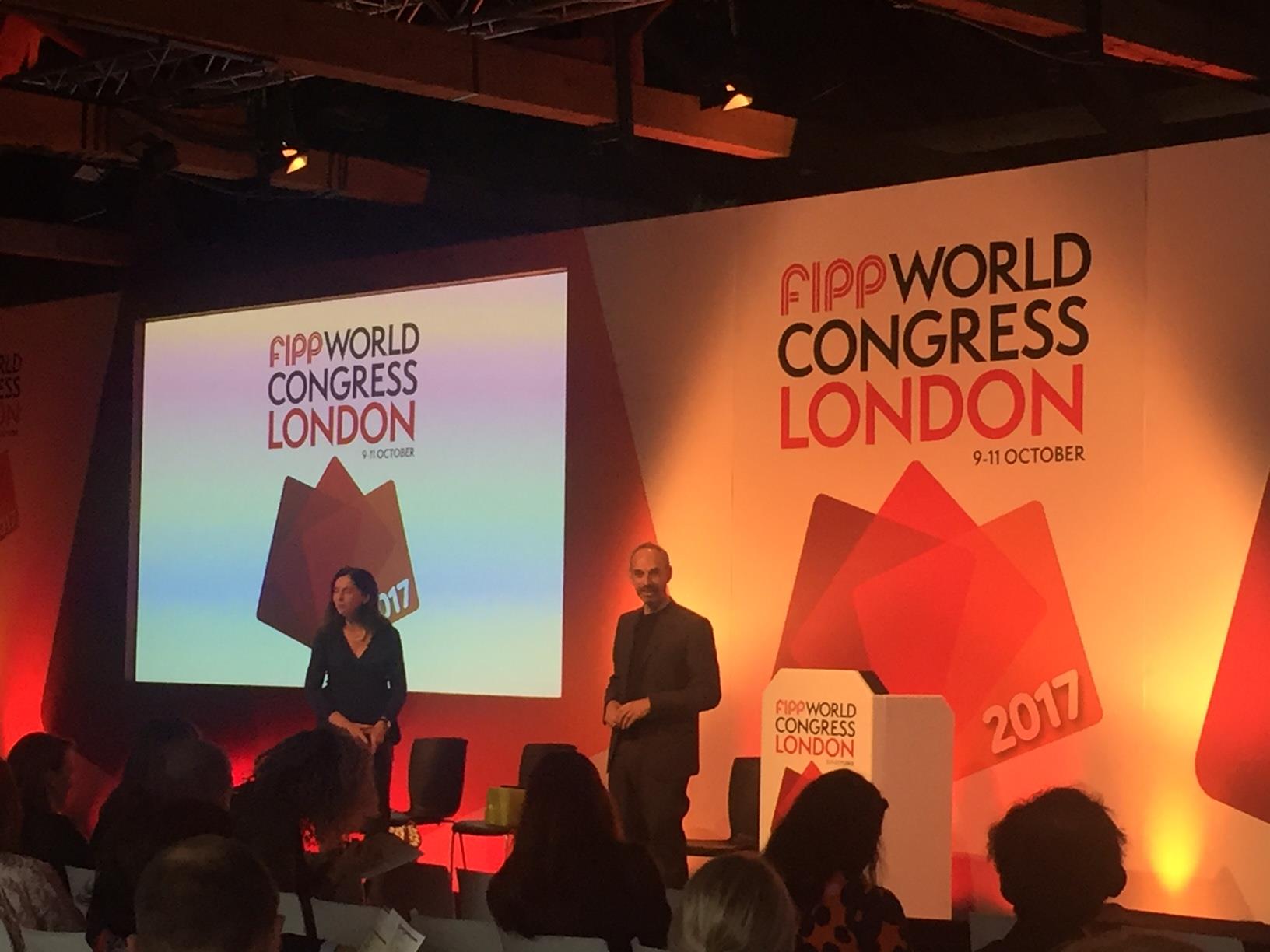 “This is one of the exciting times to be in events,” he said, “Things you think you know about events are changing in a radical way.”

Some of the latest trends are noticeable at events such as Glastonbury, Burning Man and Zoe X Los Angeles: People are excited about going to things that show the world in different ways, Davies said. Additionally, “when people go to events, they actually want to participate.”

While existing event formats are all well and good, Davies encouraged the audiences to look at their events in different ways. “There are a lot of opportunities to look them differently,” he said.

For example, the Burning Man festival in Nevada’s Black Rock Desert draws thousands each summer. “They don’t put on any entertainment, you bring your own entertainment,” Davies explained.

“There is nothing in events that is fixed that cannot be disrupted. That’s being seen in cinema, live events and the church,” Davies said. “If you’re in events, think ‘how can I do them differently’ because that’s where it’s exciting.”

The second point Davies wanted to introduce was about scale. He suggested the only way to make good money out of events is scale. “If you do large scale events, you’re able to iterate more quickly.”

Davies used the example of “unconferences” he is experimenting with, where people are invited but without a strict agenda or format and decides among themselves what people will speak about.

“The events environment is ready for disruption, all it needs is radical thinking.”