Martha Stone Williams, CEO of World Newsmedia Network, discusses how the media industry must adapt to embrace innovation, how data and measurement must be the cornerstone of strategy and direction, and successful media firms implement a culture of experimentation. 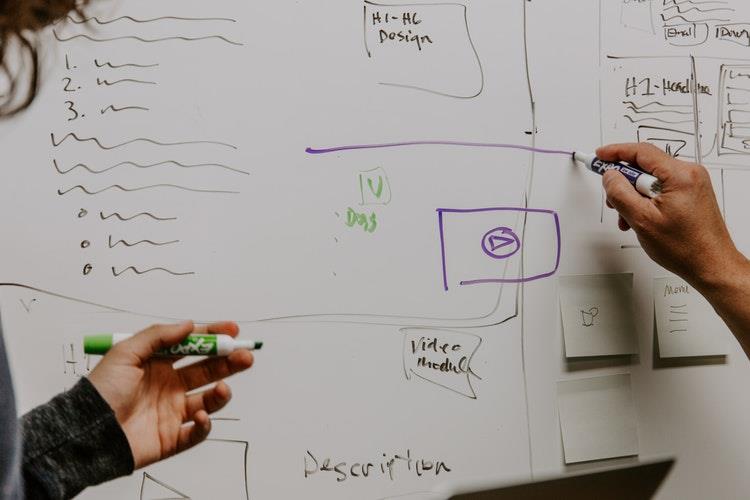 How have media firms traditionally handled innovation and where are they getting it right and wrong?

Innovation is a gigantic concept and it can be interpreted in a million different ways. I’ve recently been doing some work around digital subscriptions and, as part of that, looking at data around what media companies do in terms of revenue-making – and it’s shocking. The lack of innovation in that is a good place to start. What has been happening in terms of revenue-making in some regions is that for years, the advertising revenue stream has been in deep, deep decline. And yet I don’t think a lot of media companies have until recently really stepped up to be aggressive in finding a solution and fixing that problem.

Every company in every industry should start with the question: ‘what is the motivation for innovation?’ So instead of the Silicon Valley model, which is that you innovate because it’s the right thing to do and you innovate with a clean slate, in our media industry you innovate because you’re afraid you’re going to go out of business. Your legacy business is failing so you panic about what to do. That scenario is present in every media company I have ever analysed. And the problem with that is, it’s too late.

So how do the successful businesses innovate?

Innovation is a process. It’s not like you click your fingers one day and think: ‘Oh, let’s innovate today and then we’re done’. You’re never done with innovation because the landscape demands that we continue to create products, work as a team to solve the problems we have, using cross-departmental teams to figure our the solution – using editorial, data scientists, marketing and whichever other teams need to be involved. More and more media companies are now doing that, but it’s a fairly new thing for them to think in that way.

How important is research and measuring organisation direction and change-management?

Every strategy that a media company takes on, every product we develop, everything we take to market, has to tie up with KPIs. That is a built-in necessity to make sure we are going in the right direction. If your objective is to engage your readers more, or to sell more subscriptions, or to retain your existing subscribers, all that has to tie up with KPIs and be under constant review – and the way to do that is through data. That is my specialty and I talk to a lot of data scientists about the value of data in helping ensure businesses are on the right track with their objectives. Their job is to show the C-level executives who are making decisions about strategies what is working and what isn’t working.

I am talking to one organisation right now that is considering chucking out one of its investments altogether. It’s an investment which it thought was going to be amazing but which the data scientists have been able to show isn’t actually achieving what it was set up to do or returning the investment they had hoped.

That’s quite a tough proposition in a competitive industry such as ours, and where challengers might be continuing with their developments?

It is. Being able to say ‘we’ve failed on this’ and being willing to either change the product or to throw it out altogether isn’t easy – but a strategy and process that works is building a culture of experimentation that works. That again comes from a Silicon Valley mindset, where you are willing to fail; able to fail and will actually probably fail more than you succeed. Over the not-to-recent past, it hasn’t been okay to fail in media companies and there has been an expectation to be perfect every time. That is something that has to change.

So how do you instill that culture of experimentation in a company?

There are two ways. The first is to build a product development structure within a media company – that is building innovative products with a cross-departmental team where everyone takes ownership. And the other way is to train people using Design Thinking, the model created years ago by Stanford University’s design school, and where the thinking is a process of consumer-centric product design. That obviously works across all products, but it is just as relevant for the media industry – empathising with whatever target-user you have and saying ‘is this a product that my customer would like?’ before developing it. That really puts the focus on creating something for someone else – not yourself, which is a problem many product launches and creators have.

The Financial Times' ‘My FT’ solution is a really good example, whereby they imagined exactly what users wanted and were able to create something that was so personalised and so relevant to the user that usage has increased 86 per cent between 2016 and now. It’s created a deeper relationship with users and it’s now one of the FT’s number-one ways of improving subscription conversion. But what’s important is not stopping at the first iteration. You have to continue to evolve it and to tweak it and that’s what they have done. One way to improve the product is to have a user-testing lab, which is something The Guardian does. It has people come in and use its interface in front of them and there’s really no hiding place. It forces them to respond – to adapt and change based on real experiences and feedback. And that’s something everyone in this industry can learn from.