2018 was a turbulent year for media, and one in which the Facebook-Google duopoly came under increased scrutiny from political bodies around the world. For traditional media owners, 2019 represents a fresh start in taking on new challenges, and we here get the insights of a selection of leading FIPP members from around the world. 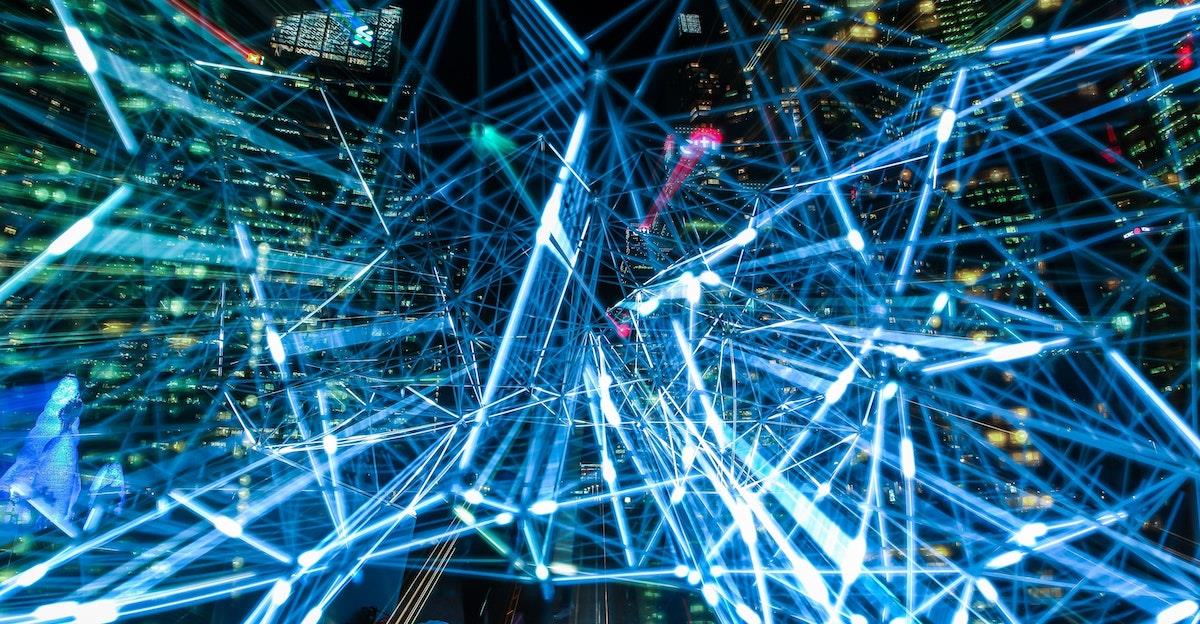 At the end of 2018, FIPP CEO James Hewes, gave his views on the challenges and opportunities that lie ahead for global media:

“I guess the three biggest areas we’ll be watching in 2019 are voice, AI, and, blockchain,” Hewes told the Swedish Publishing Association (Sveriges Tidskrifter). “Of these, voice is the furthest advanced. There are over 50 million smart speakers now in circulation globally, mainly Amazon Echo and Google Home devices. The continued growth of these platforms is going to make development of voice products essential for publishers in 2019.”

“But I do think that the biggest opportunity is in paid content. Our inaugural Digital Subscriptions Snapshot, published earlier this year, revealed a huge range of news publishers making significant revenue from charging consumers directly for their content. There is a real sense that consumers are increasingly aware of the value of journalism and are prepared to pay for it. The opportunity for magazine publishers is to move into this space too and I think you will see a large number of companies trying this in 2019.”

Rolf Heinz is president and CEO of Prisma Media and president Gruner+Jahr International Europe. We began by asking him if the headline stories surrounding Facebook and Google failures in 2018 ultimately spelled good news for more traditional publishers in terms of taking back digital advertising share.

“In the midterm absolutely yes,” said Heinz, “and possibly already starting this year. But at this point the question still remains for the industry on how to become more resilient and stronger in a digital media context dominated by GAFA (Google, Amazon, Facebook, and Apple).”

“As for Prisma Media, we are highly focussed on how to add profitable digital consumer-businesses to our profitable digital ad-businesses. Digital video will also continue to be big for us this year based on our huge success in this field. Audio, notably podcasts including production, distribution and monetisation capabilities are also areas of focus. As are service and physical event offers to consumers, complementing our media offer.”

From South Africa, Julia Raphaely, CEO of Associated Media Publishing, which specialises in the publication of women’s brands, identifies three key areas of focus in progressing from 2018 to 2019:

“1. Mobile first: Although this has been a trend in the South African market for years, we saw this impacting ecommerce and the demand for alternative data providers in 2018.”

“3. Video content: A massive increase in the demand for easy to consume video content including shoppable videos.”

The CEO also recently spoke to The Business Times about the challenges – and opportunities – facing publishers after a mixed 2018.

“The magazine industry has been totally disrupted by technology and has struggled to adapt and change fast enough. For many publishers, it’s been like fuelling the plane while flying at full speed. Print, which is a highly costly and time-consuming product, has remained the main contributor of ad revenue up until now and digital revenue has been slow to contribute significantly to overall revenues. This is changing and digital revenues are on the rise but capital outlay to develop and grow new platforms has had to take place at the same time.”

“Equally, publishers today are operating in an entirely new landscape with a breadth of opportunities to engage daily with their audience over multiple platforms versus once a month or week, as was the case in the past. This offers a lot of new opportunity to innovate around the new technologies that are now available. For example, our campaign #DearBody resulted in a reach of over 19 million impressions and was the result of a carefully curated and executed content strategy. More than 8,000 #DearBody letters came pouring in from the women in South Africa.”

One publication that has weathered countless new challenges throughout the years is National Geographic. Now in its 130th year, Nat Geo as it’s now also known continues to thrive on the cutting edge of magazine journalism, being published in 37 local editions around the world.

FIPP spoke to both Susan Goldberg, National Geographic’s editor-in-chief and Marcus East, the publication’s EVP of product and technology and chief technology officer.

“Because of the image-based nature of our content, a lot of what we feature is not the voice of the editor,” says Goldberg. “It’s photographers on the scene who tell people what it looked like, felt like, smelled like, and got those pictures in real time. This has so far helped us to crack into the timeliness of digital and has given users reasons to follow us on social. What doesn’t change is our values and ethics that we bring to reporting. We are on the side of science and facts, but increasingly because of the changes in the nature of media what might change a little bit is how conversational or casual something is.”

Echoing the point James Hewes makes at the beginning of this article, about the huge potential that lies in wait for publishers in the paid content sector, Goldberg also spoke to Marketing Interactive last year about the magazine’s studio offering:

“One thing I’ve learned over the years is that different people absorb content through different means. Some people focus on the picture, some focus on graphics, some the text. We try our best to position our content so that it uses the best of what each platform has to offer. For sponsored content, our Brand Studio team works with our advertisers to create custom experiences. Although the Studio is separate from our editorial team, the brand standards are consistent across both sides.”

Marcus East elaborates for FIPP on the brand’s short to mid-term development strategy: “We want to move from ratings and clicks to sign-ups and renewals, from acquiring and creating content for scale and breadth to developing content for depth of appeal and underserved niche audiences, from ad-tech to customer relationship management. This is a long-term transition for publishers, but we’re starting to make the investments now to ensure that current and future audiences continue to have access to the journalism that they value from us.”

Clearly making the shift from advertising revenue streams to user-generated revenues remains a high priority for media owners, despite the cracks that we have started to see appear in the business models of competitors like Facebook and Google. In addition to subscription models, pivoting towards marketing services was another big trend that we saw emerge in 2018, and it’s spoken about here by Kaisa Ala-Laurila, FIPP board member and CEO of A-lehdet in Finland.

“I think the key development in 2019 will continue to be the same as it was last year,” says Ala-Laurila. “Print circulation revenue as a whole will decline five to seven per cent per year with a great variety between different titles. Some news media type of magazines continue to do better, as well as targeted niche magazines, and some fashion and beauty magazines struggle the most.”

“In advertising, Finland is like most of the other European markets: Facebook and Google are taking more than half of the markets and most of the growth while print advertising is declining rapidly. In 2019 we are investing in digital marketing capabilities and ecommerce, i.e. consulting and commercial content in B2B markets, and consumer sales in digital shops. For us, it is still about finding new revenues and new ways to produce.”

UPM, the Biofore Company, is an exclusive partner for FIPP and a global pioneer in the forest-based bioindustry. Since 2015, the company has been a sponsor of the Rising Star in Media Awards, which celebrate and encourage new talent coming into the magazine industry. At the 2018 Awards ceremony in December 2018, we caught up Eveliina Lakka, marketing and communications manager for UPM, who gave us a non-media owner perspective on evolving media tech trends.

“I think there are several things that will develop further in 2019,” says Lakka. “Firstly, data-led marketing and the use of data not only in digital marketing, but also in print marketing, and the way that we can gather more information of our target audience and do more intelligent marketing for them. Additionally, multi-platform marketing is going to be increasingly important – finding advantages in combining print, digital, and other channels to find the articles and give people value.”

2018 was undoubtedly a turbulent year in the media tech world, and further pivots towards subscription and marketing services-based revenue streams reflect a growing mood of diversification within the industry. However, what we saw last year really for the first time was a global, mainstream backlash against Facebook and Google - even at political level – and this could mean that in the future digital ad-revenues could once again up for grabs. Going into 2019, publishers have more options available than ever before in crafting multi-platform and multi-revenue strategies.