Journalistic content is expensive, but in the digital world it is largely unprotected. Swiss publishers are demanding an analogous ancillary copyright in line with the EU. 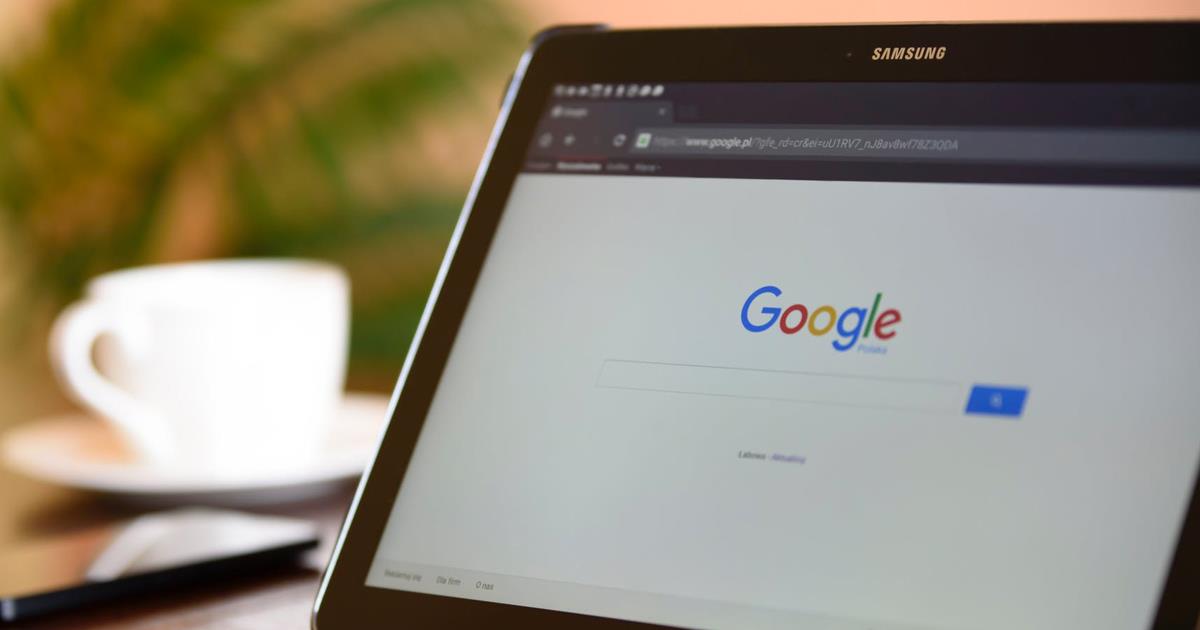 Google has become an economic threat to publishers

This article is authored by Ralph Büchi, FIPP chairman, CEO of Ringier Axel Springer Switzerland and COO of the Ringier Group, it was published first in Neue Zürcher Zeitung.

With a global market share of around 80 per cent, Google, Facebook and the like do not only dominate the digital advertising market, but also the distribution of content on the internet. This also applies to editorial content of independent media companies which, unlike music and film producers, are currently not protected under ancillary copyright. Which is why, in September, the European Parliament voted by a large majority in favour of protecting the intellectual property rights of publishing companies.

The crucial details of the new ancillary copyright law – the ‘Publisher’s Right’ or ‘Neighbouring Right’ – are currently the subject of heated debate in Brussels and are hoped to be approved in a trialogue between the Commission, Council and Parliament before Christmas, if possible. In line with these efforts, Swiss publishers are also rightly demanding the inclusion of an ancillary copyright in the forthcoming revision of Swiss copyright law.

Good journalism is expensive. Research, fact checking, and classification of information are challenging tasks. Publishers are investing massively to keep their companies fit for the digital age, to open up new sources of income, to adapt to forms of subscriptions and advertising, and to get the most out of the increasing variety of distribution channels.

But journalistic content is not only expensive to create, it is also largely unprotected as of yet in the digital world. Search engines like Google can redistribute excerpts from this content, so-called ‘snippets’, without paying compensation. These news snippets displayed as a result list on Google News, for example, form an inseparable part of the publisher's performance. The competency and credibility of journalistic brands attract clicks on the search engine and build up this usable additional reach as well as an attractive content environment. However, Google almost exclusively profits from this performance.

In Germany, where a so-called ‘ancillary copyright for press publishers’ has been in place since 2012, the superior Google nevertheless actually forces publishers to make their ‘snippets’ available free of charge. A voluntary exit from Google News would immediately lead to a sharp decline in market presence. The European Commission found, however, that around half of users of such search engines or aggregators do not even click on to the original pages, they only want to get a quick overview. Headlines and summaries of credible news brands are sufficient for this.

This reflects the usage behaviour of the young smartphone generation - and thus today's market reality. But in the best-case scenario, if only half of Google News users click through to the publisher’s site, it is clear that this is not a win-win situation as the platform monopolists would like us to believe. The profit stays with Google.

The plea from Google and similar companies - publishers are paid ultimately through the supply of traffic - does also not become more convincing by being constantly repeated. In the end, what use is the greater reach if the digital advertising market is also ruled by the quasi-monopolists from Silicon Valley? Moreover, surely the creator of the journalistic service should have the right to decide on the type of payment for its use by third parties.

To counteract this gross imbalance in the sense of a ‘fair share’, the European Commission has developed a proposal to reform the copyright law in the digital age. For the first time, this would allow journalistic companies to be able to negotiate fair compensation with the market-dominating search engines on a legal basis and as equals. The fact that this has not been the case so far and that the platforms do not shy away from the abuse of their market power is proven, among other things, by the record fine of 4.3 billion euros that the EU Commission imposed last summer on Google in connection with its smartphone operating system Android.

And to invalidate yet another of the unfortunately often polemically coloured arguments of the big platforms: the demand for the introduction of a modern ancillary copyright law for publishers in the digital world does not mean the end of the free Internet. The ‘Publisher’s Right’ explicitly does not establish a payment obligation for individual users. The proposed regulation applies solely to commercial users such as search engines and news aggregators. In contrast, private use remains just as free as linking to newspaper articles, for example, on social media platforms such as Facebook.

The sole purpose here is to close a discriminatory loophole for commercial use and enable fair competition. This is because the exclusive right to reproduce works has long applied to record companies, film producers and broadcasting companies which - like press publishers - produce works to which other protective rights exist, for example, the screenwriter's rights to a film or the musician's rights to a recording. Incidentally, the same applies for the exclusive right to public dissemination.

Private media companies rely on fair competition. They are independent because they are neither directly nor indirectly subsidised by the state, nor are they dependent on any transfer payments or the goodwill of patrons – and because, therefore, the wages of their journalists are not paid by any third party and there are no third-party interests in the background. Publishers with their digital and analogue offerings, without whose information and research a functioning democracy - and even more so a direct democracy as in Switzerland - would hardly be conceivable, live almost exclusively on paying readers and advertising marketing.

Political and economic cuts leading to an independent, free press can unfortunately be seen in an increasing number of countries, including in various parts of Eastern Europe. In Slovakia, a young journalist and his fiancée had to pay with their lives in early February this year [2018] for his research on abuse of power and corruption for ‘Aktuality.sk’, a news portal of Ringier Axel Springer. This cruel double murder led to the largest demonstrations in Slovakia since 1989, as well as the resignation of Prime Minister Fico, his interior minister and the police chief. And it fundamentally turned the attention of the population to the work of the journalists and their publishers. After years of journalist bashing by governing circles, the people became suddenly aware again of the role of the independent press in maintaining a liberal society and a functioning constitutional state, as became visible in a great wave of solidarity.

Nobody in the publishing world is naive enough to believe that a handy ancillary copyright law presents the solution for all digital challenges faced by media companies. However, such a law would be an important step towards the urgently needed protection of intellectual property and the improvement in the negotiating power of a strongly required industry. However, it would be naive to believe that the platform monopolists would voluntarily retreat even a few millimetres without regulatory restrictions on the complete conquest of the digital distribution markets.

The copyright law in Switzerland is also scheduled for revision and the parliament has commenced the work. Swiss publishers are demanding an analogous ancillary copyright in line with the EU. A minority of the advisory National Council commission only want aggregators to settle their debts to journalists. This would simply replace an existing injustice with a new one, after all, the publishing houses are already rewarding journalists for their services with wages and fees.