Jan Bayer, born in 1970, read media studies and law, as well as business administration in Hanover and Madison, Wisconsin. He began his career in 1995 as a trainee at the Süddeutsche Zeitung in Munich. He worked there from 1996–1999 in advertising sales. Following a stint as Publishing Manager of the Volksstimme in Magdeburg, he returned to the Süddeutsche Zeitung in 2002 as Head of Controlling, becoming Publishing Manager in 2004.

In 2006 he became the Head of the Executive Office for Newspapers at Axel Springer SE, where he became Publishing Director of the Hamburg Regional Newspaper Group from 2007 and Chairman of the management board of the Welt Group/Berliner Morgenpost/Hamburger Abendblatt from from 2008.

Jan Bayer is a member of the Axel Springer SE Executive Board since January 2012. 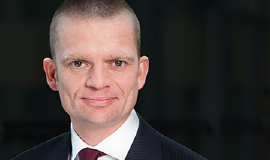 Julia Raphaely is a majority shareholder  in Associated Media Publishing (AMP)  and CEO of the group.

Associated Media Publishing currently reaches an estimated 1.2 million readers each month through its print titles and more than 8 million users through its online properties. With five prominent titles in its stable, it reaches a wide variety of women in South Africa, talking to them in their various life stages and mind-sets across multiple platforms. 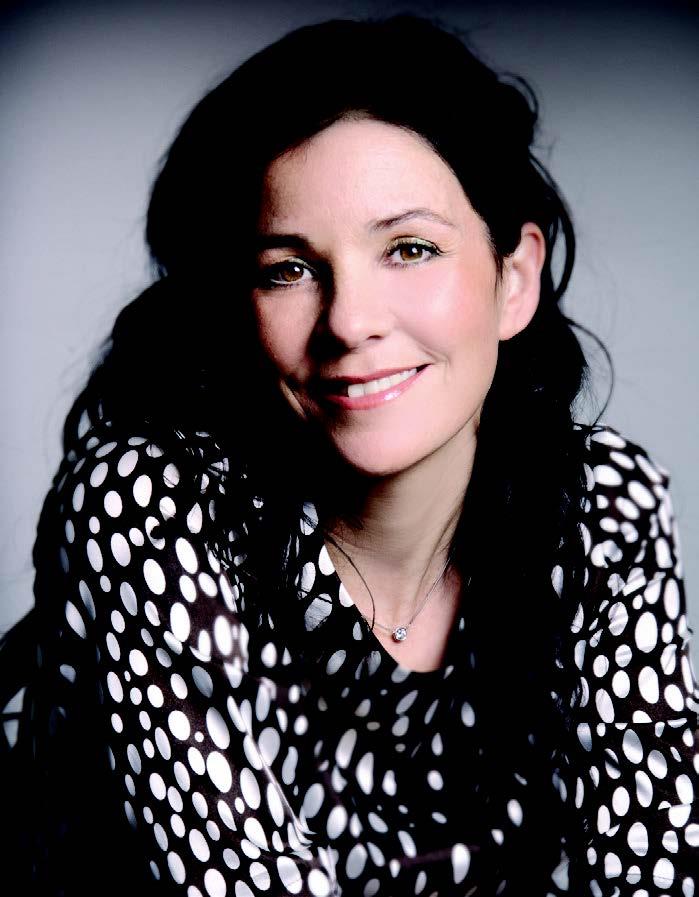 As CEO of the company she is responsible for setting the overall strategic direction and creating a vision for the group, improving business results and overseeing the group’s day-to-day operations.

Since joining AMP full time in August 1993, Julia has played a significant role in establishing the company as one of the largest independent publishers of glossy women’s magazines in South Africa. AMP has steadily grown its reach, not only in print but now also as a multi-platform media house. Julia has not only embraced the significant challenges the print industry currently faces, but continues to transform AMP into a business that will flourish in the years to come.

Julia is a decisive and determined leader with proven commercial management and operational skills. Above all, she is a true professional and team player, focused on innovation and continually striving for a streamlined and successful business foundation. One of her biggest strengths is her ability to embrace change – a skill much needed in todays fast paced business environment.

FIPP board directors are elected by the FIPP membership to represent their member companies as a part of the policy-making and governance structure of FIPP. The management board is currently made up of 38 company representatives from 20 countries headed up by FIPP chairman Erwin Fidelis Reisch, president and CEO of Alfons W. Gentner Verlag GmbH & Co. KG in Germany. Vice president is Ralph Büchi, chief operating officer of the Ringier Group & CEO of Ringier Axel Springer Switzerland AG.

Download the full 2018 FIPP Management Board as approved by the FIPP Board at its meeting on 12 December 2017.

FIPP has more than 500 member companies, which includes 30 national associations, more than 350 media owners and more than 80 service providers to the industry and associated organisations, in more than 60 countries, all of whom use FIPP to find new business partners and gather information on potential markets. FIPP represents more than 5,000 titles, which include almost all of the world’s leading magazine media brands. Whether you are a media owner or service provider to the industry, or an association, FIPP membership is an excellent platform from which you can expand your business globally.

FIPP Board appoints directors from BBC Worldwide and A-lehdet Oy