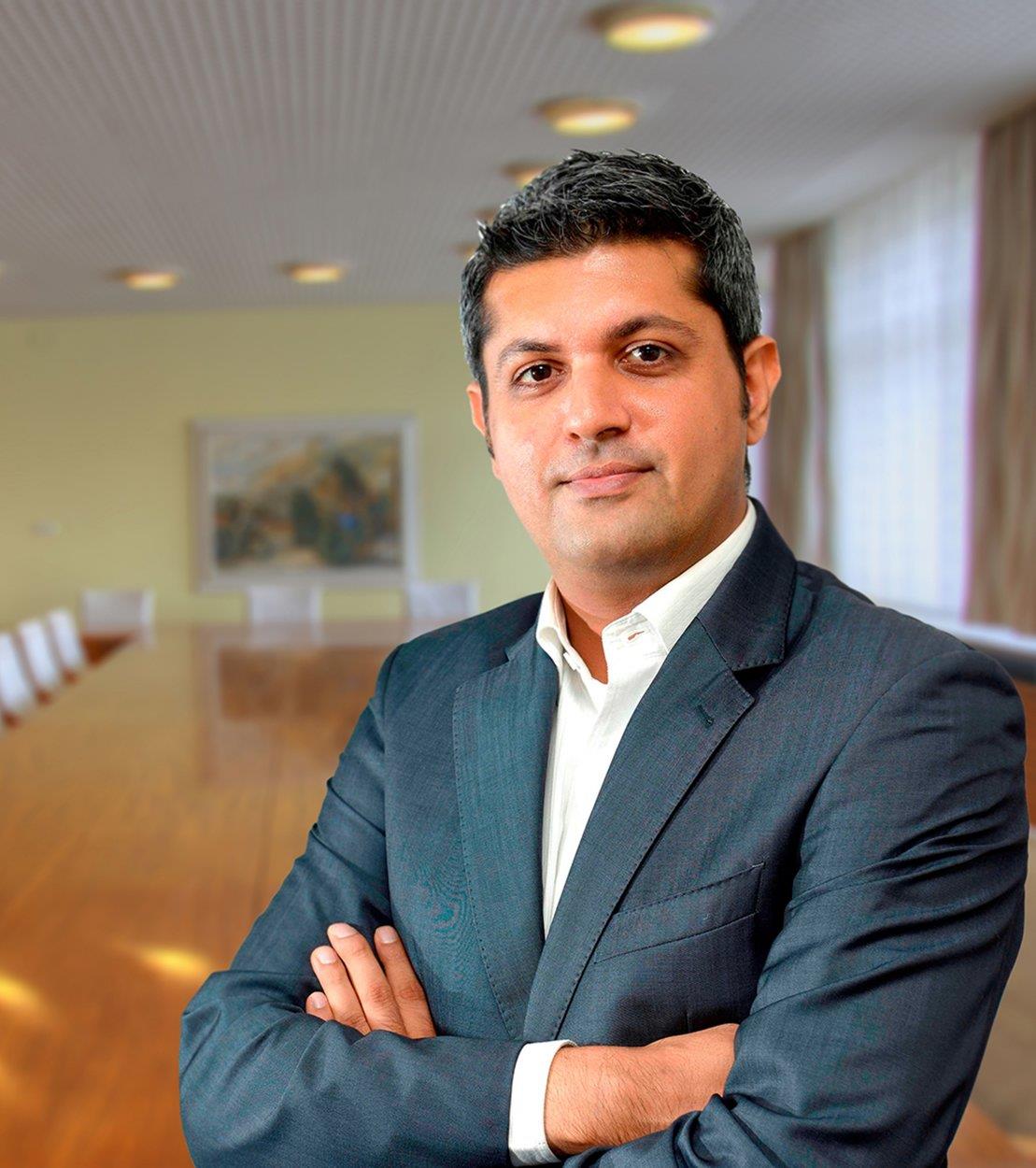 Mr. Lamba comes from a strong broadcasting background having spent 16 years in the media industry. Prior to joining the Times Group in 2012 as president – Times Centre For Learning & Times Conferences Ltd., he was business head – Bloomberg UTV where he moved after spending over 6 years at MTV Networks & Viacom 18 and was responsible for incubating & heading Viacom Brand Solutions. In early 2015 he was appointed chief executive officer of Worldwide Media.

As the CEO, Deepak was given the mantle of digitizing and steering WWM into generating alternate revenue streams for some of the most iconic brands in India and their various IP’s. By utilizing his extensive broadcasting experience, Deepak dived into creating short and long format video content which would sit across web and television platforms, which WWM is all geared up to launch soon.

Apart from this, coming from a sales background has helped him identify key revenue opportunities. He is also responsible for expanding the WWM brands to include more extensions in terms of events and digital properties driven by strong content.

Mr. Lamba is an alumnus of University of Pune and had completed his education from The Bishop’s School- Pune, one of the esteemed educational institutions in the year 1993.