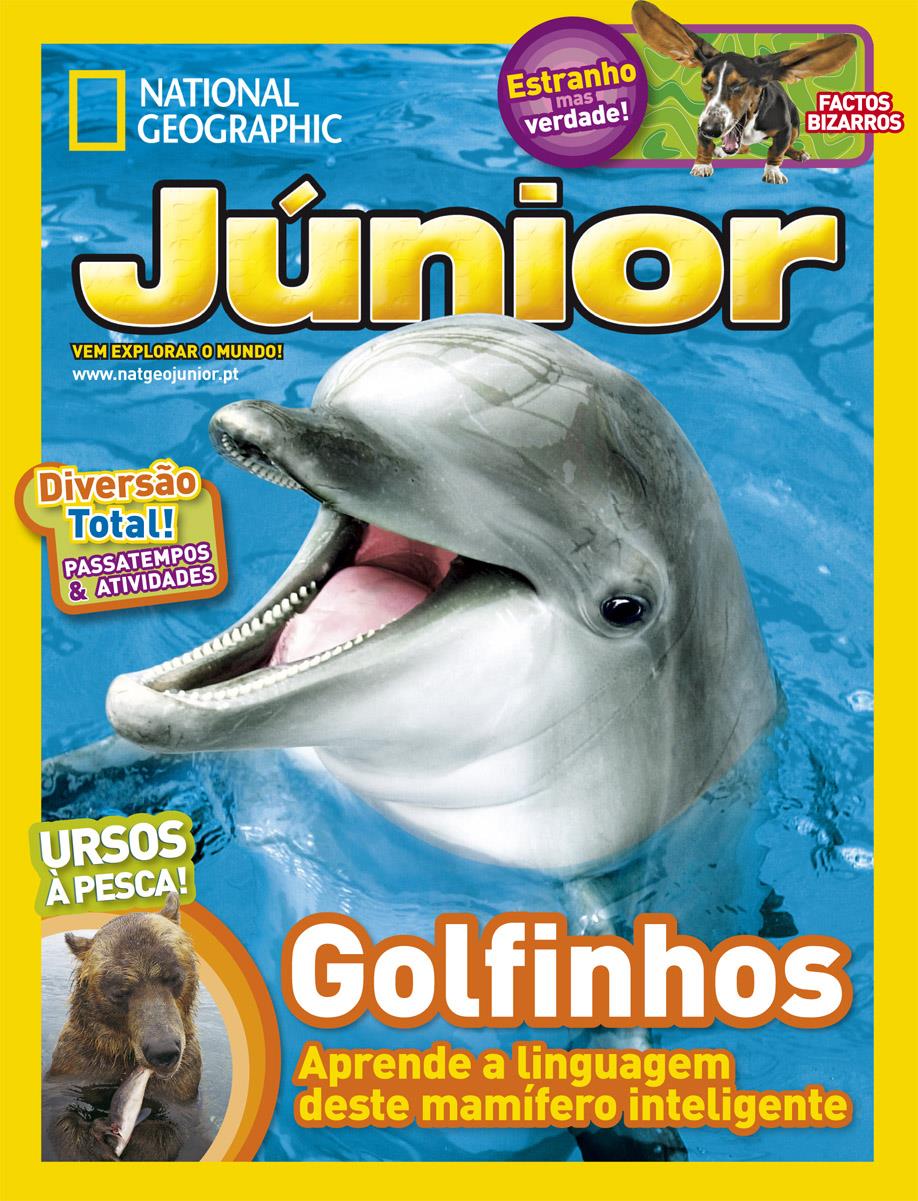 The new edition will be published locally by Goody Consultoria, S.A., with Nuno Catarino serving as publishing director of the magazine.

The first issue will be released in November 2015 and will be available on newsstands and by subscription on a monthly basis as a bundle, packaged with a National Geographic Kids chapter book.

“We’re excited to work with Goody to introduce the National Geographic brand to kids in Portugal for the first time,” said Terrence B. Adamson, head of international editions for National Geographic. “National Geographic Júnior magazine was created to appeal to young readers who are curious about the world, who love animals and who like to be surprised and to share knowledge. Our National Geographic Kids books are a perfect complement to our magazine, as they challenge kids’ reading skills and increase their overall comprehension of the subject matter.”

The magazine will be published in a 20.3-by-26.6-centimeter format and will be 32 pages long. The premiere issue of the magazine will be on sale with an inflatable terrestrial globe as a covermount. The first issue print run is 20,000 units.

In addition to the magazine, National Geographic Júnior will have a dedicated website and Facebook page geared toward kids and featuring additional editorial content, news, challenges and contests.