The two companies already account for about three-quarters of the £18.4bn display ad market in the US, and 53 per cent of the £4bn currently spent in the UK.

That growing dominance has put pressure on publishers such as newspapers, most of which have found it difficult to make money from large online audiences as print sales and advertising have fallen rapidly. Google also dominates search advertising, which has largely replaced the classified ads which previously generated significant revenue for newspapers. 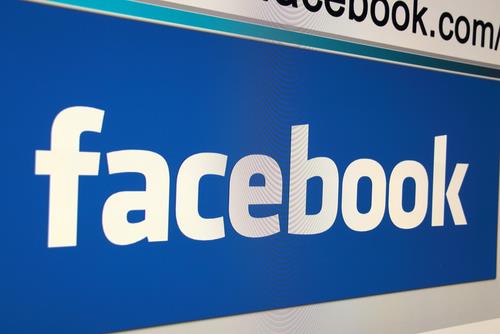 According to the report by OC&C Strategy Consultants, Facebook and Google will grow a combined 24 per cent each year to 2020, taking a 71 per cent share of the total ad market worth £4.1bn, more than the total value of display advertising in the UK today.

OC&C partner Fergus Jarvis said publishers had been worried about the impact of Facebook and Google for some time, but the scale of the threat was “quite concerning”. He said: “The scale and speed is really a call to action for media companies. By the time [Facebook and Google] get to 70 per cent of the online ad market, that doesn’t leave a lot of space left elsewhere.”

The ability of Facebook and Google to hoover up money spent on ads is primarily due to people spending more time on smartphones. In the US the two firms have taken 85% of all new digital ad spending, the bulk of which is on mobile devices. “A lot of usage is going in that direction,” said Jarvis. “We are now at a pivot point where the average UK adult is spending more time looking at mobile content than TV. We assume that that trend will continue.”