The acquisition adds complementary health and wellness titles to Hearst’s diversified portfolio of magazine brands, encompassing 20 titles in the US and nearly 300 editions and websites around the world. The announcement was made by Hearst president and CEO Steven R. Swartz and Hearst Magazines president David Carey. Terms were not disclosed. 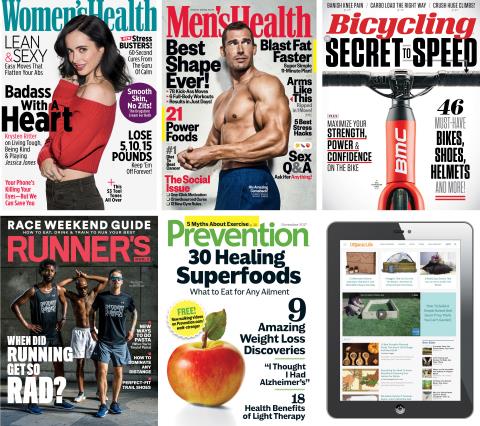 Concurrent with the close, Penguin Random House purchased the assets of Rodale Books.

What to expect as Hearst Magazines’ new Airbnbmag hits the streets