Anne-Marie began her career in fashion in the early 90’s and has since developed a breadth of knowledge and experience in the industry. Anne-Marie was fashion director and a founding member of Wallpaper*, helping to launch the title and build the brand globally. She then worked as a Freelance Consultant for many leading fashion brands, before joining Elle in 2004. 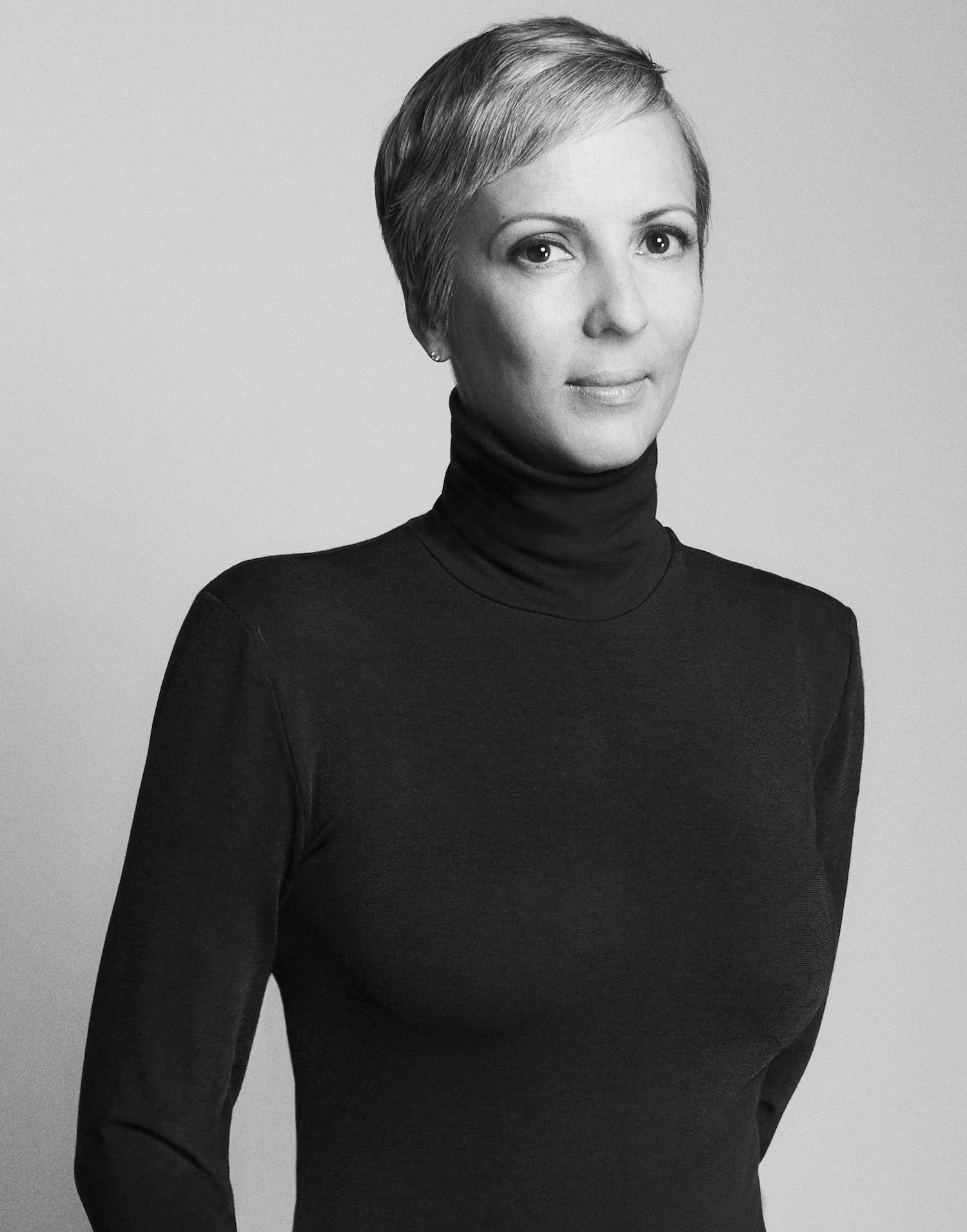 Anne-Marie Curtis, editor-in-chief, Elle UK, said; “I have been passionate about Elle magazine ever since I bought the first issue in 1985 when Elle first launched in the UK. I am truly honoured to be taking the helm of such an incredible brand at such an exciting time in media. This is my dream job and I am thrilled to have the opportunity to take Elle to new creative and editorial heights.”

Jacqui Cave, group publishing director, Elle UK, said; “The calibre of applicants for the role of editor-in-chief of Elle UK was incredibly strong but Anne-Marie was the outstanding candidate. Her intimate knowledge and understanding of the Elle DNA and the spirit of the Elle woman enabled her to present a creative vision for the magazine and the Elle business that was simply outstanding.  I’m incredibly excited to be working with her in her new role as editor-in-chief and realising both our creative and commercial ambitions for the Elle brand.”

James Wildman, CEO, Hearst Magazines UK, said; “What a great way to kick off my first week at Hearst UK by sharing such exciting news.  Anne-Marie has that rare quality of being both creative and commercial and I look forward to building the Elle business with her, Jacqui Cave and the Elle team.”