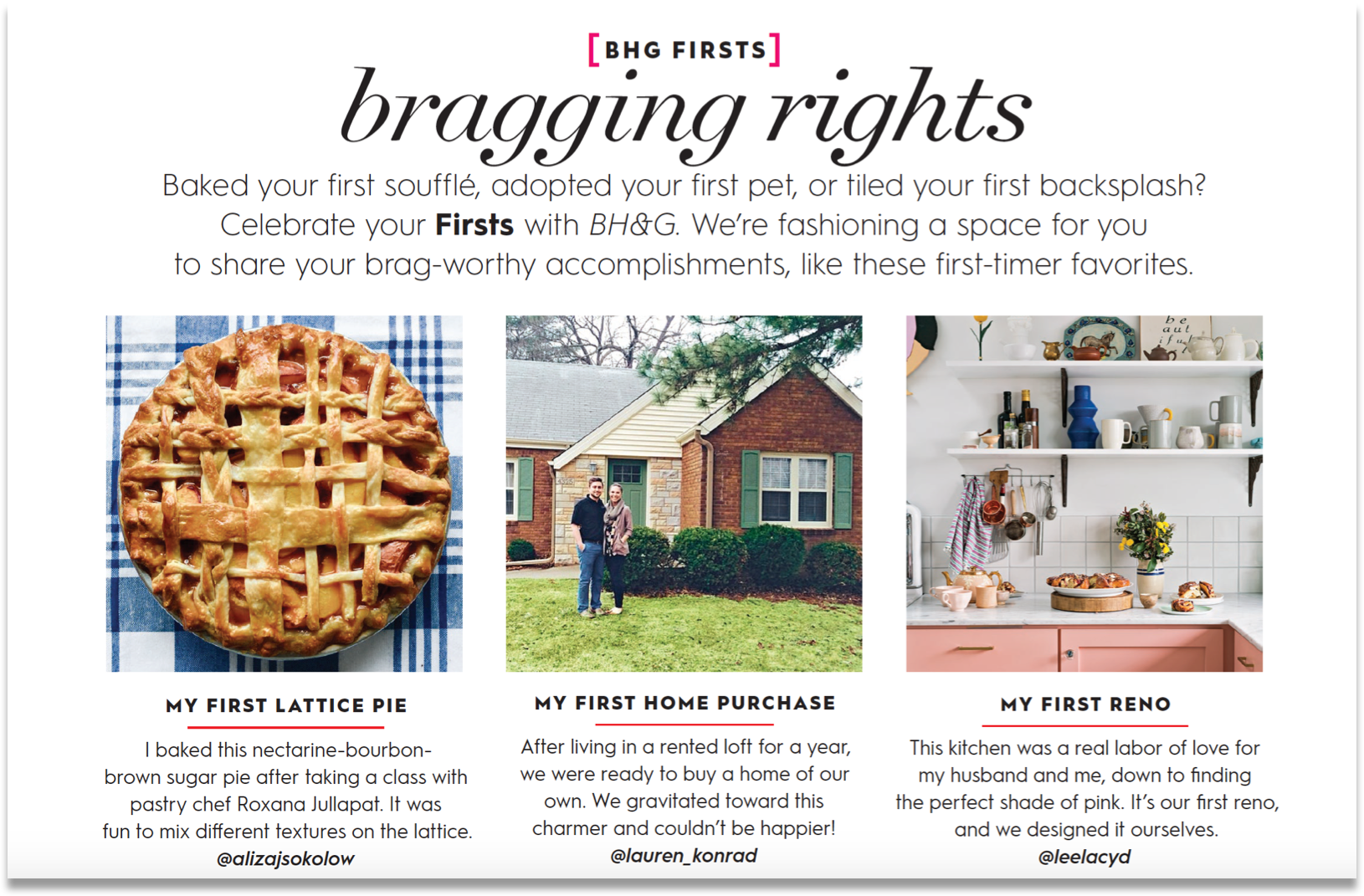 Through the September 2017 issue, the advertising share of market is 15 per cent, up from 13.1 per cent last year, has seen a 9.8 per cent growth in paging, and is No. 1 in its competitive set for reaching millennial women.

“Our largest growth category by far has been beauty,” Bohlinger said. “We’re up 80 per cent year over year, in both pages and revenue, and that’s been a strategic target for us as a brand.”

But, Better Homes and Gardens’ growth has also been in new audiences and engagement, which come through successful editorial initiatives including The Firsts and Stylemakers.

When Better Homes and Gardens was founded, it focused on the everyday betterment of people’s lives, their homes and gardens, how they cook and decorate, explained Stephen Orr, editor-in-chief. “That’s always been the core of our mission, it has never changed,” he said.

But, what has changed is the brand connecting with the next generation of homeowners, those who are putting down roots, buying or renting their first homes. This idea of connecting with first-time homeowners gave life to The Firsts, a multi-platform initiative that celebrates those bragging rights, Orr said.

“It’s about the first time you grew a tomato, or the first time you had a real cocktail party where you hired a bartender, how you can celebrate those every day things that you’re starting to do in a new way, celebrating your transition from early adulthood to adulthood,” he said.

The Firsts series enabled Better Homes and Gardens to engage with younger readers, to talk to them and help them learn new ways of doing things, but also connect with established readers, to teach them something new.

The initiative has been one of the driving forces in the growth of Better Homes and Gardens’ engagement and audience growth. “It’s been very successful for us because it’s a whole new editorial framework to work on, that addresses the basics, but what we do at Better homes and Gardens is also we’re trying to give them an updated twist that relates to trends and new ideas, and that’s why people come to the magazine,” Orr explained.

Another entry point for audience growth comes with the brand’s investment in video content. “As a multi-platform, modern brand, we need to be where our audience is, and our audience is on every platform,” Orr said. “So, we have really put a lot of our resources at Meredith into video to capture those fun, inspiring, teachable moments.”

For example, Orr stars in a video series called The Dirt he hosts because he loves gardening, he explained. “We’re doing 40 videos and we show people fun, easy projects,” he said. “It’s kind of introductory level, but even if you know how to do it, we want to give you some special styling or growing tips.”

The successful video and editorial content attracts new audience and is engaging that audience, Orr explained. “(Social media) connects us, entertains us, shows us good ideas other media have not done; it’s such an open, porous way of sharing ideas,” he said. “If you’re proud of it, you’re going to show people. It’s really, I think, a very generous thing, so that’s what we try to inspire.” 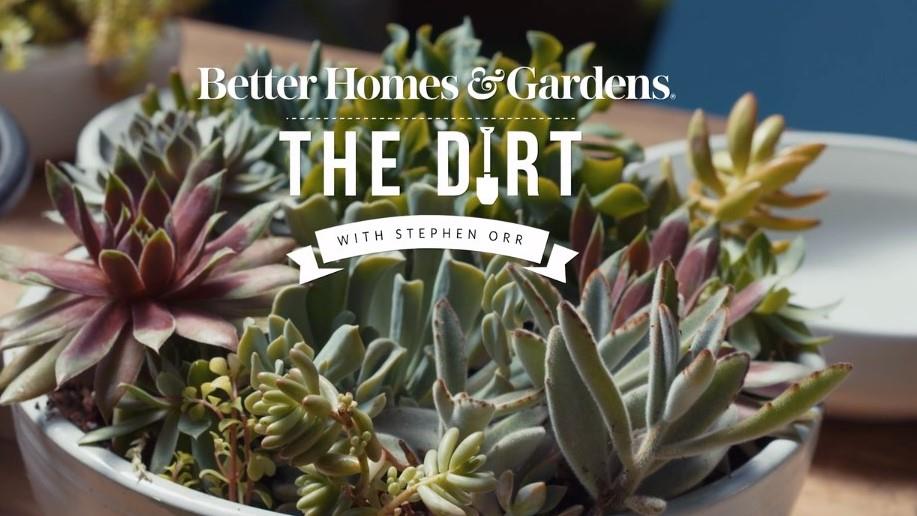 Better Homes & Gardens has thrived by being in tune with its growing readership and consistently delivering content that its audience is looking for. Ultimately, the secret to this brand’s success is its ability to evolve based on audience demands, while continuing to stay true to its roots.

“This is a 95-year-old brand, and it’s innovate or evaporate,” Bohlinger said. “We continue to push the envelope and continue to challenge our employees on the editorial and sales and marketing side to innovate and to come up with new practical, smart ways that resonate with our clients needs. That’s, in a nutshell, why we’ve been winning.”

For publishers looking to emulate Better Homes and Gardens’ success in audience, engagement and marketshare growth, Bohlinger suggested to see the forest beyond the trees.

“I think in this age of instantaneous gratification, we have a tendency to look at what is right in front of us – the next season, the next issue – publishers need an ability to step back and look further down the road a little bit,” he explained. “They should start to think about where they’re taking their brand, how consumers are interacting with it, and listen to their needs and help them solve their problems.”

Orr suggested that publishers ought not to divide their audiences too much. Currently in Los Angeles doing focus groups with readers, Orr discovered that what unites audience groups is so much more than what separates them. “Sometimes we think we need to make different content for different groups but actually, I would say 98 per cent of what people responded to were the same things,” he explained. “When you make content in stories and tell stories in a fresh way, it appeals to a broad range of people. Good ideas are good ideas at the end of the day.