“The accelerated rate of publishing digitally has led to greater awareness of it, and has led to more content in this bucket. But online we’re creating more content in all buckets,” Lewis said. “I think there’s long been a simplistic view of women’s magazines as being about trends and lipstick, but Marie Claire has always been known for its reported features and global point-of-view. Now online, we just get to do more and more of that.”

Over the last year, Marie Claire has seen a big spike in audience for political stories, she said, adding, that may be because the readers of their brands are not typical newspaper readers, but they are in a daily habit of coming to Hearst sites. “So they look to us to help unpack current events,” Lewis said. “But also, they want information distilled, and they want brands that represent their point of view to give them context.” 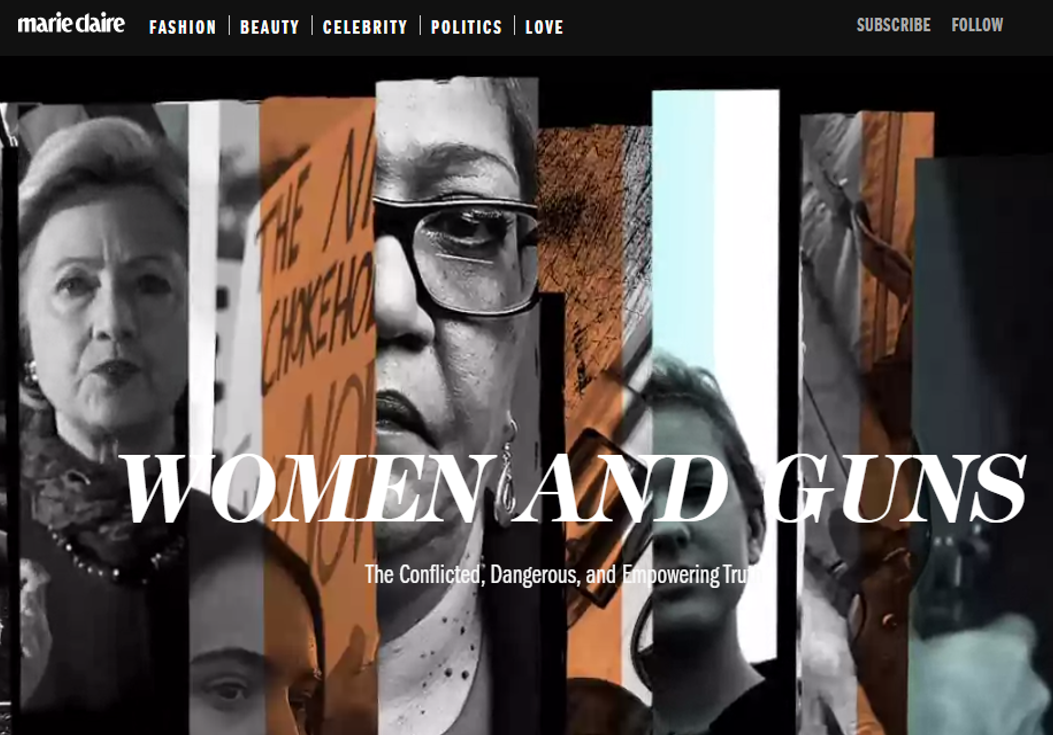 Continuing to increase the diverse range of voices in MarieClaire, for example, is a matter of giving readers what they want. Digital brands have tremendous scale and it’s important to create content that appeals to, or engages, all of these readers, Lewis said.

Opening MarieClaire.com to a range of diverse voices has the potential to create a safe space for dialogue. Lewis said she would like if that happened, adding, “I was talking with an incredibly sharp editor yesterday who said part of the reason we spend money on content is because we need to be right,” she said. “I think in this time of fake news publishing expert commentators and journalists is more important than ever.”

In recent weeks, feminist author and columnist Jessica Valenti has been named a contributing editor at MarieClaire.com. Valenti will write a weekly column for the website, which will expand the brand’s in-depth coverage of politics, feminism and culture. It’s an important step for MarieClaire.com, according to digital director Jessica Pels.

“Marie Claire has a long history of smart, aggressive, forward-thinking political coverage, and we continue to blaze that trail—from the inside story of how reporter Emily Steele took down Bill O’Reilly to breaking news about the Rockettes’ turmoil over being booked for the inauguration to an in-depth report on American women’s relationship with firearms, we’re a brand that prides itself on original reporting about the biggest issues facing our readers today, political and otherwise,” Pels said in an email. “I’m thrilled to bring her on board as MarieClaire.com’s contributing editor, and for her column on politics and feminism to become a destination that informs the way our readers see the world.”

Valenti, the author of multiple books on feminism, politics and culture including Sex Object: A Memoir. She was the founder of Feministing.com and is based in Brooklyn. She has written for The Guardian, The Washington Post, The New York Times, Salon, and Ms., among other publications. “Jessica has a distinct perspective on what’s happening in the world and how it affects women. Her unapologeticaly feminist lens is an essential frame of reference for our readers, especially now,” Pels said. 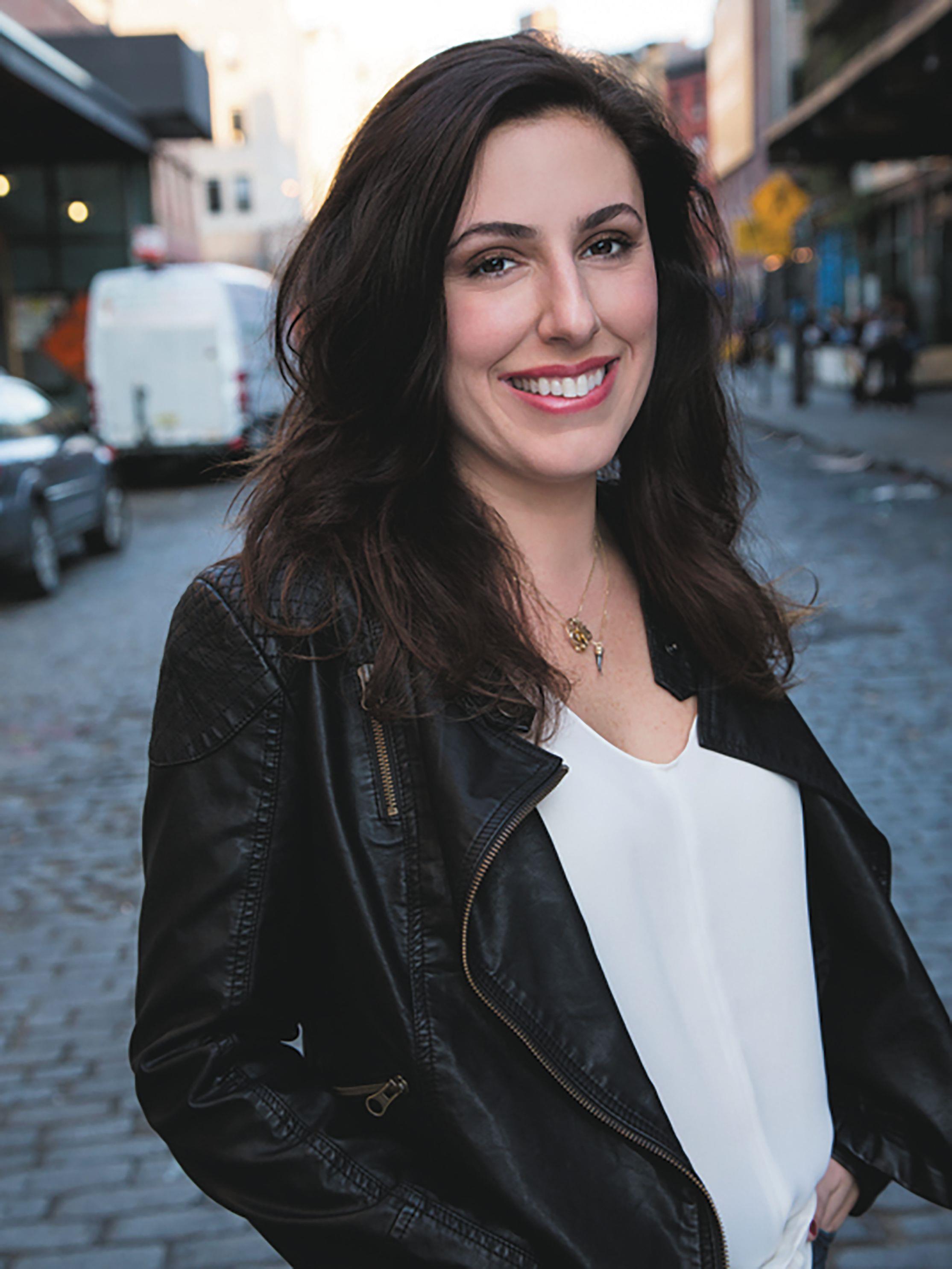 Valenti’s first column for MarieClaire.com was published last week. The column has already sparked conversation on social media, and beyond, according to Pels.

“Our readers devour the news and are more engaged with politics than ever before—they want a voice like Jessica’s to highlight the unseen issues and to hold power accountable,” she said. “Her weekly column is already sparking conversation on social media and beyond.”

***Erin Doherty, Editor in Chief of ELLE France will be one of our speakers at the 41st FIPP World Congress in London, 9-11 October. Meet her there***

***Sign up to our free, weekly FIPP World newsletter to get media stories such as these in your inbox***