Thomas Cook, a cabinet maker from Harborough in Leicestershire, built his international holiday retail business on the success of selling tickets to travel on a one-day rail excursion between Leicester and Loughborough in 1841. By 1951 his business was so successful that more than 150,000 people booked trips with Cook to visit the Great Exhibition in Hyde Park. With his sight set on promoting international travel, Cook published for the first time the Cook’s Exhibition Herald and Excursion Advertiser, a magazine Cook said should cater for “the practical worker more than the sentimental traveller”.

Later, titled The Excursionist, Cook’s son John created international editions and by 1910 the magazine was published in six languages across ten countries, including Asia, Australasia, India, France, Belgium and the United States. At the start of World War II in 1939 the printing of The Excursionist had to be abandoned.

Reviving The Excursionist was not in the least on the agenda when the Thomas Cook Group decided to develop a media partnership within the travel agency. It was rather a very successful by-product of the larger success story, explained Ed Marr, group head of commercial publishing, media and artnerships at Thomas Cook Group during the recent FIPP Insider event in London. 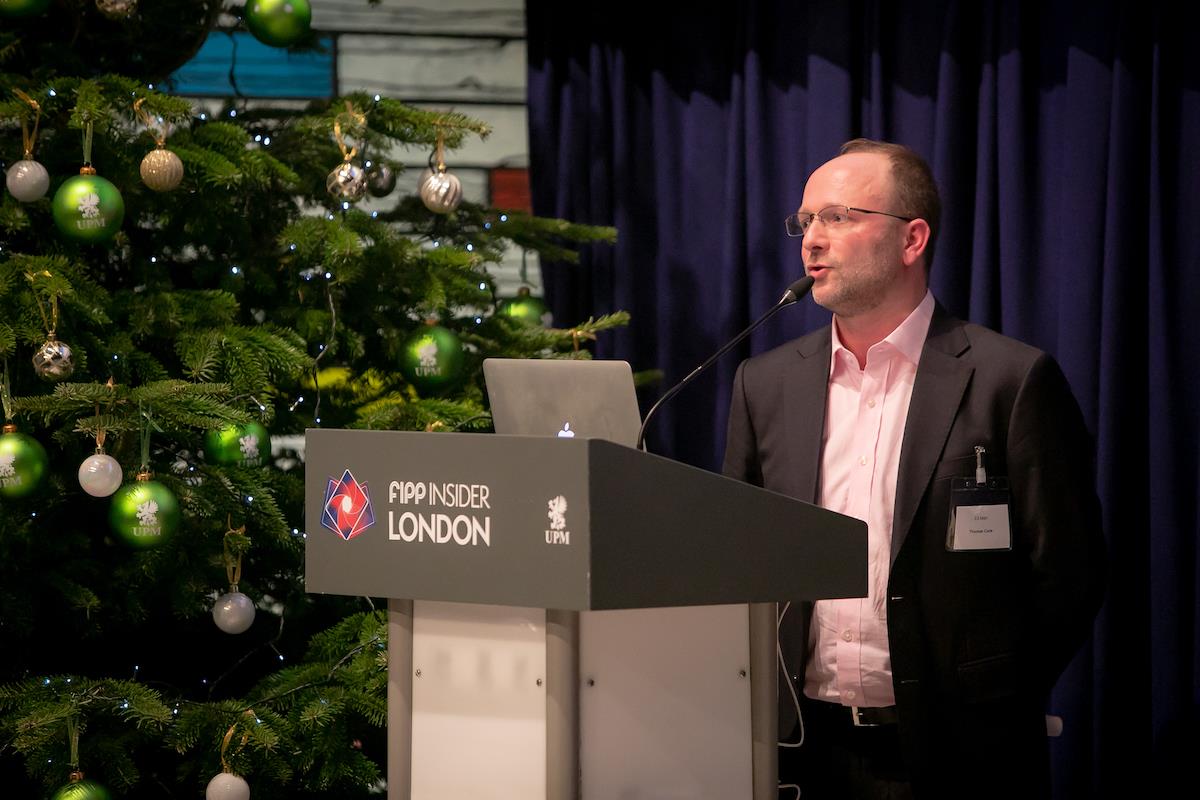 In essence small parts of the functionality of a media business did exist within the Thomas Cook Group, explained Marr, but each individual part was siloed and managed individually. Once the decision was taken to unify the parts, the potential became apparent.

“We needed to bring all of the detail together under one team and one management across all markets with the aim to create a unified, innovative multi-channel media offering”. This new team “needed to provide integrated multi-market marketing campaigns that was data driven with tech enabled solutions”. Some of the technical innovation to create this was through the development of websites, interactive in-store advertising screens and geo-fenced apps.

One of the “less technical”, and surprising successes of the new media offering, said Marr, was the resurrection The Excursionist. The team realised that they needed an inspirational travel lifestyle product to reach customers at the very start of their holiday booking journey. Only then did they discover that this product already existed at Thomas Cook in The Excursionist but that it was abandoned almost 80 years ago.

The first modern day UK print edition of The Excursionist appeared in September 2017 with a print run of 100,000 copies. The now bi-annual publication is predominantly distributed through Thomas Cook retail stores. It was an immediate success, says Marr, now being published under licence in several of Thomas Cook’s 16 international markets, including Germany, France, Belgium and The Netherlands with a print and online readership of 1.4 million in 2018.

Existing in a pre-digital age

The similarities between the original and modern Excursionist is obvious, Marr pointed out. “The original Excursionist was also licensed by Thomas Cook’s son John to create international editions. They both share essentially the same content despite the original magazine existing in a pre-digital age when the only way to share content was to physically send it to each office”.

Both the original and modern Excursionist (now aided by a newly designed website and social media pages) were, and now are, hugely successful in inspiring and informing customers on where they could venture on their next holiday experience, says Marr.

He warned that although The Excursionist, at times, gets mistaken as the Thomas Cook inflight magazine, it certainly is not. “Our view is that once customers are inflight, they are not in the best mindset to choose their next holiday destination. The important thing is to present travel ideas to customers at the very beginning of their customer journey, which is the inspire stage when people are thinking about their next holiday.” Thomas Cook like to refer to these customers as ‘travel indenders’. This is one of the main reasons the magazine is distributed through the more than 3000 Thomas Cook stores across Europe where customers come to find inspiration for their next holiday experience.

A similar approach is being followed with promoting website campaigns, identifying the time of year most appropriate for customers to think about booking holidays and rolling out email and social media campaigns to align with these, he said.