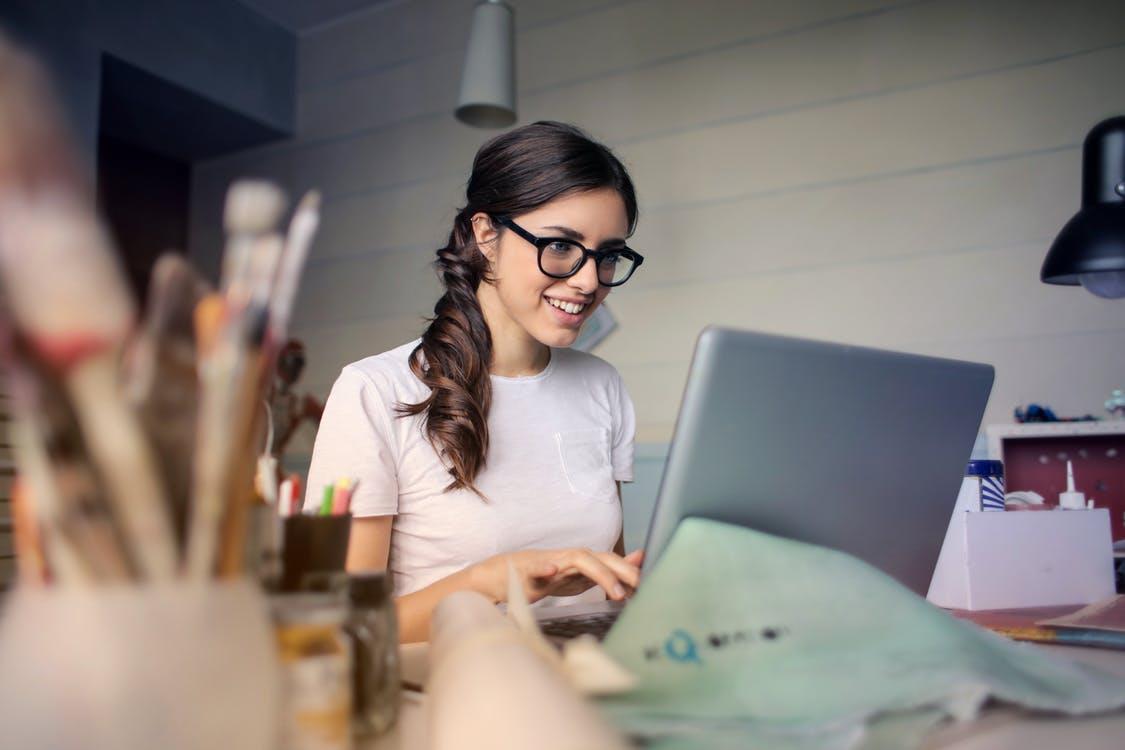 “We were thinking of ways with which we could energise and build a community around our ideas, particularly reaching out to young people,” explained senior editor Kenneth Cukier. “At the core of what we wanted to do was the idea of having them write, express their ideas, do some serious thinking, and treating them like serious, important thinkers in the world, which they are.”

The essay contest ran as part of The Economist’s Open Future initiative, based on the five Open Future themes: Open Markets (economy), Open Societies (equality), Open Ideas (free speech), Open Progress (technology) and Open Borders (immigration). Young readers were asked for 1,500-word essays answering questions including: Do the benefits of artificial intelligence outweigh the risks? What should a commitment to free speech on campus entail? Does immigration strengthen or undermine tolerance?

Over 1,500 essays were submitted from over 60 countries around the world, Cukier said, adding that some came from entrants under the age of 16 who were ineligible for the prize. “We always knew that we had a relatively strong community of very young readers,” Cukier said. “I wasn’t so surprised by that, but I thought we would have had about a third to half of the entrants that we received. I wouldn’t have thought that we would have been flooded with entries quite so much.”

Like a glove thrown in challenge, these questions prompted essays detailing serious thought and high quality arguments. Cukier said he had an idea that the Economist staff would be able to tell within the first 60 seconds whether an essay needed to be carefully read or not, telling people, “if you really get a sense of this is not going to be a winner, put it aside, don’t spend as much time with it,” he said.

“What was interesting and what I love, is that we couldn’t do that,” Cukier said. “We couldn’t put them down. It was clear that these entrants, these young people, had put so much time and care into their essays that all of them were extremely good. These were extraordinary essays, and it made it really, very difficult and we had to reassess how we were going to structure the judging because we had to put in probably four times the amount of time that we thought we’d be putting into it because the quality was so high.”

You can read the winning essays here.

The response to the essay contest was so great that The Economist is holding it for a second year. The deadline for the 2019 contest is July 31, 2019. This time, they’re asking a single question: What fundamental economic and political change, if any, is needed for an effective response to climate change?

“This year’s question is interesting because it allows people to disagree with the nature of the question,” Cukier said. “We want to let people argue any dimension of the case that they feel is appropriate. What I hope to do is get original thinking on practical steps that the world can take to alleviate or address the issue of climate change that maybe we know about, but we’ve not really considered as deeply as we should or ones that are novel altogether. What is clear is we need fresh thinking, and this is an opportunity for young people across the political spectrum to do some serious thinking and make the case for what the world should do.”

For publishers looking to emulate The Economist’s success in directly engaging young people, Cukier explained that The Economist learned that internally, contests like this require a lot of resources to do well and that publishers have to put a lot of care into them.

“What we also learned was that there was a huge thirst by the younger generation to make a positive difference in the world. And, when we opened the door for them to come to us with their ideas, we were stunned by the outpouring of very serious care and intellectual heft that they brought to bear on these issues,” he said. “That was really heartening in a world in which it’s easy to see the many precious values just get shattered deliberately, by nasty people who don’t care about those values. It is heartening to see that there are young people who get it, understand the problem, have a positive vision for the future, and want to fix things.”

Behind the Economist’s new collaborative podcast with Slate