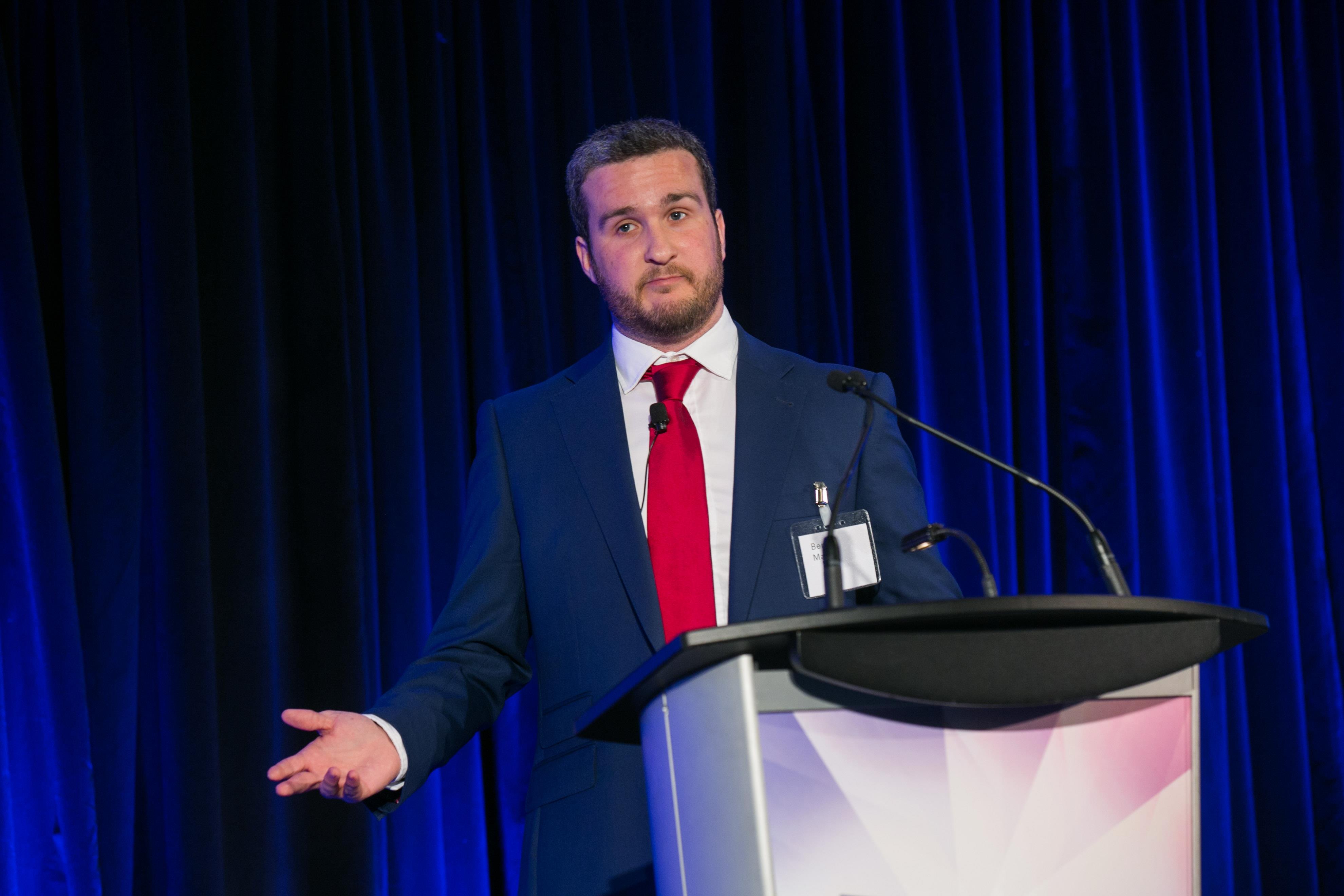 Ad blocking is a hot topic at the FIPP World Congress, and in the industry in general. comScore revealed some recent numbers on the frequency of ad blocking in various countries. “Ad blocking varies from country to country,” Martin said. “The US and the UK have low rates, whereas France has 27.4 per cent ad blocking by unique users.”

Martin suggested ad blocking is a predominately young behaviour. Based on US data, those aged 18-24 are more likely to block ads.

A comScore Custom Analytics Nov. 2014 survey suggested that sections within a site can have high percentages of non-human traffic. “If you remove non-human traffic by source, you will have more useful numbers. Not filtering for IVT invalid traffic causes discrepancies,” Martin said.

Multiplatform measurement brings new methods of evaluating audience, reach and frequency. This allows publishers to demonstrate the value of their audiences.

“A holistic evaluation of ad measurement allows new definitions of value,” Martin explained. “I think more and more advertisers are going to adopt this holistic change. Increasingly, they want to understand the whole chain. As publishers, we need to assure them that we have no non-human traffic.”

Martin noted that there are tools available to publishers for reporting and measuring non-human, or invalid traffic.

Ad blocking is not a curse; it’s an opportunity

Monetising mobile content in an ad-blocking era – advice from Unruly