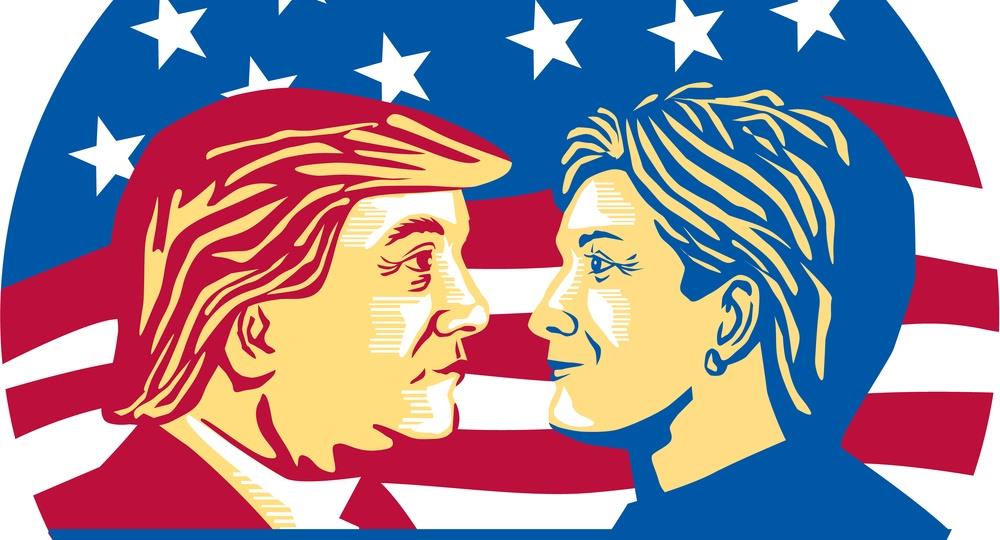 The last two elections have seen media companies harness social media platforms as both a tool to publicise their content, as well as collate opinions from external sources.

In 2016 the technology that is exciting much of the media is Virtual Reality, and with new VR systems from the likes of HTC (Vive), Samsung (Gear VR) and Oculus (Rift) now widely available there’s already an installed base hungry for content.

So not surprisingly VR is going to be a key feature in the election. Leading the way is NBC which has partnered with AltspaceVR and is promising a raft of innovative and engaging content.

The company has a history of turning the Rockefeller Center Plaza in New York (which houses its studios and offices) into what it calls Democracy Plaza – a space for discussions and interviews. This year, for the first time, viewers can also access the plaza as a Virtual Reality place.

NBC promises a host of Virtual Reality content from the plaza, including debate watch parties, live Q&A discussions with political experts and political comedy shows. The season kicks off with the first presidential debate on 26th September.

To access the content users need to download the AltspaceVR app, which is available for all three of the leading VR formats. There is also a version in 2D which can be viewed online.

NBC and Altspace promise that that the intimacy of the event, and the perceived closeness of the presenters to the audience, will be the key thing that will excite the VR audiences.  In particular Altspace claims its FrontRowTM technology is the only VR system that allows an unlimited number of participants to join a VR event simultaneously, giving each a front row seat.

For the larger VR events, presenters can appear in multiple spaces and interact with the participants in each space. Users can also join smaller activities started by others or host their own event by inviting their AltspaceVR friends.

Altspace, CEO Eric Romo acknowledged that the experiment would be challenging. “We’ve been doing a ton of work around scaling,” he said, adding that he is “cautiously optimistic” that Altspace will function effectively during the debates as well as the actual election coverage on November 9.

Media company use of VR is still very much in its infancy. The New York Times ran a successful experiment in late 2015 using a variant of the Google Cardboard system, while The Washington Post has its own VR Room. There is also plenty of experimentation by brands in the field of VR in advertising. However the upcoming debates between the two charismatic candidates might just be the catalyst that takes VR content ever closer to the mainstream.

Discussion about the future of VR will feature prominently at the 2017 Digital Innovators’ Summit in Berlin. For more information, and a pre-agenda booking rate that can save delegates 600 Euros, click here.