Hearst UK has commissioned a comprehensive piece of research with Theobalds Road, on the power of positivity. According to the research, people with a positive outlook on life are much more open minded and purposeful, and much more receptive to commercial messages. Thus, making them a key audience for advertisers. 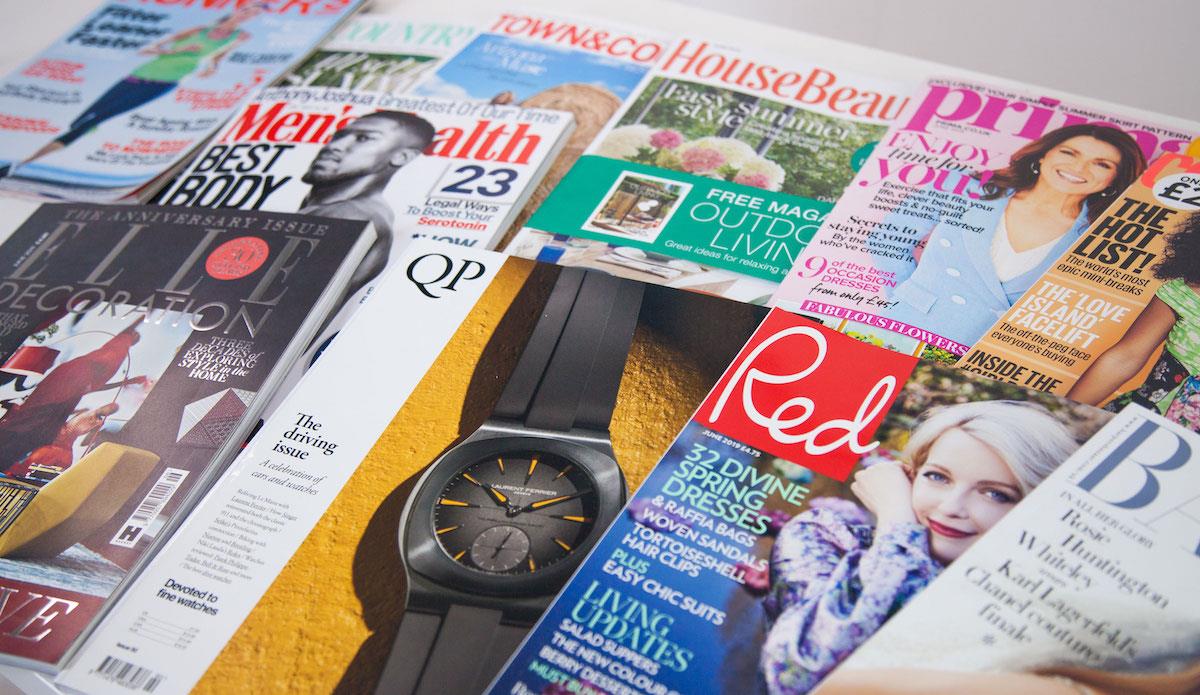 The research, that included a national survey of 1,620 respondents, showed that, not only are positive people much more inclined to buy a product they have seen advertised, but they are also 22 per cent more likely to take any form of action, 160 per cent more likely to make a change to their daily routine and 90 per cent more likely to try something new, all as a consequence of being exposed to media. The research also showed that brand consideration increases, across a variety of sectors, by an average of six per cent points amongst those in a positive state versus one peer cent for those with a negative mind-set. None of this should be a surprise, as positive people, by their very nature, tend to be more engaged with life, more resourceful, more productive and therefore more curious.

In addition, the research identified that 58 per cent of UK adults have a positive outlook on life, and they tend to be slightly more upmarket (62 per cent) working full time (67 per cent) and older, with 64 per cent of 55-64 year olds having a positive outlook. Whilst those who are most positive are the recently retired (76 per cent) who seemingly are less troubled by the everyday life around them. When it comes to the influence of media the key insights that came out of this were that people are feeling more positive when watching box sets or video on demand, going to the cinema, reading their favourite magazine and listening to their chosen songs on the likes of Spotify. Self-selecting media choices create the most positive experiences. The research went deeper and explored how people were actually feeling when consuming 40 different media brands and, not surprisingly, those media designed to make people feel better and improve their lives had the highest number of positive consumers versus those media who are tasked with reporting the news and/or attempting to appeal to a broader mix of adults.

Robert Ffitch, chief strategy officer, Hearst UK says, “According to the Gallup Global Emotions Report, ‘2017 was the most miserable year in decades.’  Consumers are in need of content that inspires, empowers and motivates, and this research clearly shows that positive consumers, engaging with positive content, take more action and engage with advertising more favourably.

“As positive people are 90 per cent more likely to purchase an advertised product then surely advertisers should start putting a lens on their targeting and deliberately seek out the more positive people amongst their target groups? They are the consumers who will make a difference to a brand’s marketing success.”

“Hearst brands have a clear purpose, to help consumers to get more out of their lives. As a consequence, Hearst contains more positive people than any other media company, with 69% of Hearst consumers having a positive outlook on life, making Hearst an ideal proposition for advertisers. A beacon of positivity in a transformational and turbulent world.”