The Hungarian edition of Jamie (pictured above) is a result of a licensing agreement with Libri Konyvkiado, and launched in March this year and will publish 10 editions annually.

Marquard Media has launched a licensed edition of the title in Poland, which launches this month and will publish seven times per year.

In Greece, Jamie magazine is licensed by Real Media, launched at the end of 2014, and is published monthly. 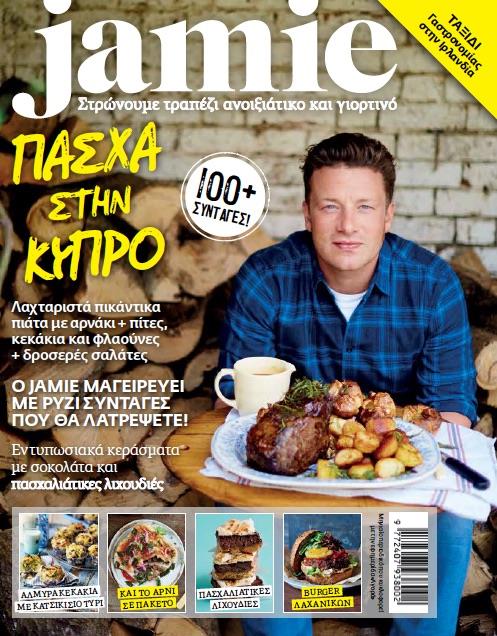