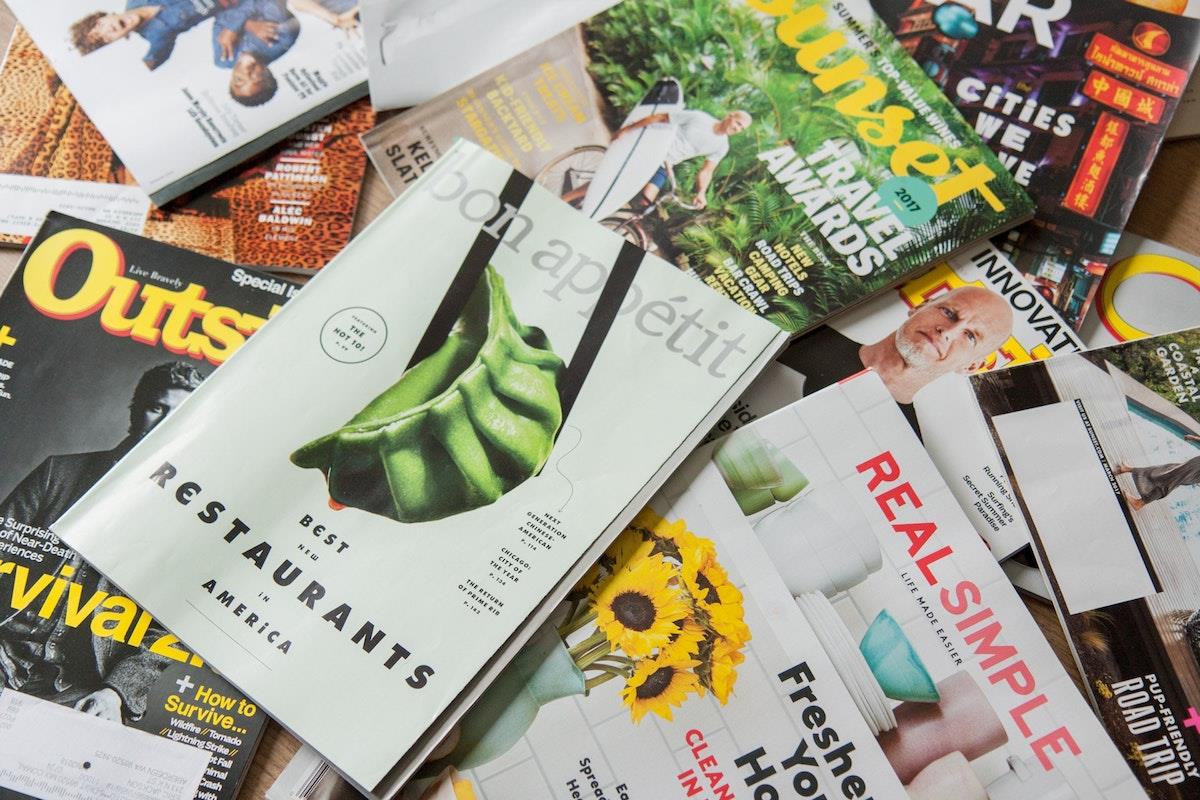 There has been some surprising acquisitions and takeovers in the recent magazine market. This activity has been usefully summarised by James Hewes, CEO of FIPP here. Perhaps the most unexpected move has been the Benioff family’s acquisition of Time magazine for $190 million. As Hewes notes “New blood brings new investment and new ideas and while not all of them will survive, the overall injection of confidence and vitality brought by new entrants has to be a good thing”. Jeff Bezos’s acquisition of the Washington Post has certainly shown that a software billionaire can bring new ideas and new vitality to a storied newspaper brand. So why are these software billionaires buying such media assets at prices that are at least respectable, in comparison to the rather gloomy valuations that might have been offered by traditional media investors? Billionaires are not buying prestigious book publishers or TV channels. What is so special about magazines or newspaper periodicals?

The first point to make is that they are certainly not buying these titles for their continuing print profitability. The printed metropolitan newspaper is clearly running on borrowed time, and while top quality magazines, especially in the art, design and fashion arena, may yet have long term prospects for collectible print editions, weekly news magazines largely dependent on mail services for their subscription revenues will have a tough future. I am sure that Benioff is buying and will invest because he can sense strong potential in digital magazines and he sees a bright future precisely because he understands digital technology. What is more, I think it very unlikely that he will encourage the Time business managers to bet the business on attracting digital advertising. Digital subscriptions however may be a more attractive prospect, especially to the entrepreneur who founded and shaped Salesforce, a business that is entirely supported by its corporate subscribers.

The first point to note is that digital subscriptions are, in a small way, already starting to work for magazines that have focussed on building their audience in this way (vis The Economist, and the New Yorker magazine). Growing the audience for Time magazine to the level that would satisfy the ambitions of Benioff will take years (Time will need time), but there are several reasons why a software billionaire may consider it a promising prospect:

One deep reason is that magazines of exceptional quality have a powerful and unique focus on specific forms of content and they have a trusted editorial record that frames and curates their offering, and Time has this focus in relation to politics, liberal and free market ideas, and contemporary culture with an American flavour. This is fundamentally what attracts the magazine’s audience and if the content focus and reputation can be increased there is every chance that the audience too will be increased.

But the future is bright for such magazines precisely because their attraction is quite different to the current of social media. Digital magazines and similar digital assets may increasingly come to be valued because they work for the reader, or user, in a way that most social media does not. Facebook, Instagram, YouTube, Twitter etc have a strong appeal because they aim to cover, and to attract, all information, as much information as possible. Within this enormous and encompassing content ocean they monetise their audience by offering transitions and choices. They market attention from an abundance of information. The strengths and weaknesses of this maelstrom of information will be very familiar to the likes of Bezios and Benioff. But they have surely seen that many of the current ‘big items’ in our tech future will also help expert-rich content pools encapsulated in the best magazines and news periodicals.

Artificial intelligence, blockchains, the internet of things, virtual and augmented reality: these looming technological shifts may appear to be quite unrelated to the magazine industry, but equally surely they will have profound bearing on the way we use information sources in the next decade. We should certainly not expect to see digital magazines playing the lead role in the introduction of these technologies. That is not the point. Rather we can expect digital magazines to become smarter, faster, more available and more usable because the continuing revolution in computing technology will lift all boats. Magazines with digital editions have after all made a modest start and are beginning to grow their audience. Subscribers are using their subscriber status to access their account on the move, to search large archives and to share fragments of content with an ever widening social circle. These are the unsurprising and kitchen garden affordances of today’s technology. We should expect the magazine subscriber in 2030 to have much more on offer. By then we may expect our devices to use blockchain technologies to verify the trustworthiness of information sources and AI motors to find our most relevantly new news. These improvements and new affordances will not be the unique property of the magazine or periodical industry; but magazines, with their database functionality, will be working with us more intimately because all our digital experience will be more connected, tuned to us in surprising ways, validated largely by algorithm, and rich with the new media opportunities that are continually being thrust at us.

Digital subscribers will be important to magazines for the next decade or two, because that will be the best way for consumer brands such as Vogue, Private Eye, Foreign Policy and The Atlantic to gain and renew their audience. The renewability of a subscription is the key attraction from the publishers point of view, that way revenues grow, but even more important the recurrent harvesting of renewal revenues confirms that the audience values the service with which it is being supplied. The brand values are built by the loyalty of its customers.

Herbert Simon — who predicted “a poverty of attention” in the information economy. Art by Richard Rappaport

Herbert Simon the Nobel prize-winning economist and founding father of AI noted that a world of super-abundant information “creates a poverty of attention and a need to allocate that attention efficiently among the overabundance of information sources that might consume it”. So traditional social media tries to arbitrage and monetise this shortage of attention by bombarding users with the option to switch channels, follow links, exchange likes etc. But the success and the abuse of this system of free but arbitraged information, surreptitiously paid for by advertiser’s algorithms and the user’s attention, has created the space for alternative, and trusted sources of information that are more predictable, reliable and supported by traditions of quality excellence and expertise. Digital magazines of the highest quality with their deep archives and qualified reporters should not need to compete with attention merchants if the competence and quality of the product continues to show that they can attract readers and subscribers.