US-based Kamakshi Sivaramakrishnan, CEO and Founder of Drawbridge, a company solving the problem of cross-device identity in advertising, will be one of the speakers at the Congress. Investors in her company include Kleiner Perkins Caufield & Byers, Sequoia Capital and Northgate Capital. 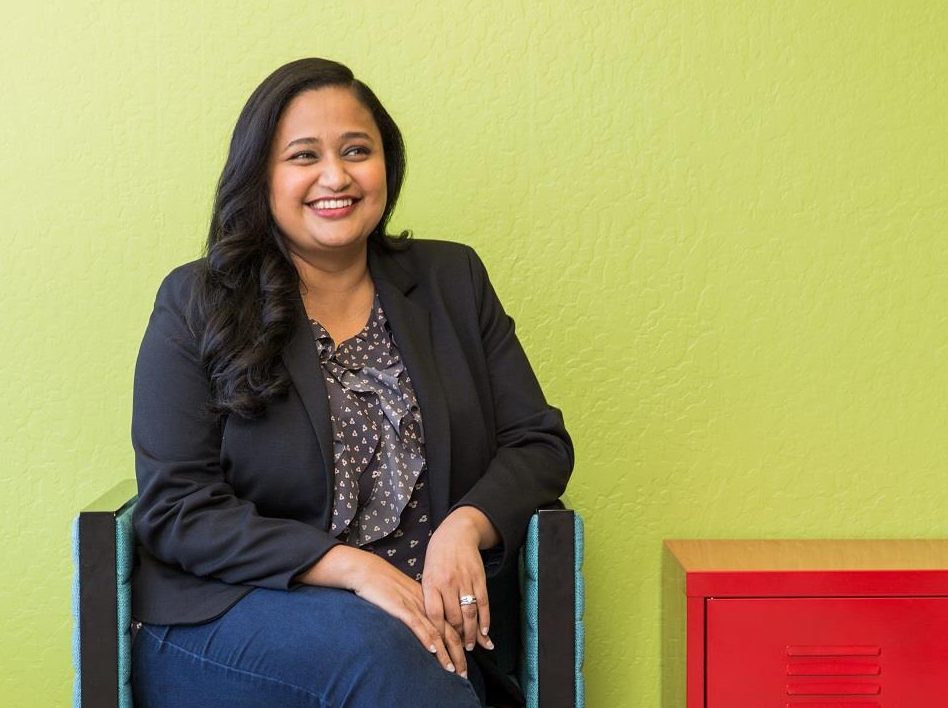 The 41st FIPP World Congress takes place from 9-11 October 2017 at the iconic Tobacco Docks in London, one of the world’s most welcoming cities. Discounted, pre-agenda registration for the Congress is now open. This is a limited offer and booking now will save you hundreds of pounds on final rates.

The unique distinction of her work being onboard NASA’s New Horizons mission to Pluto and the other planetary system is just one of Kamakshi’s distinctions.

Kamakshi received her PhD in Information Theory and Algorithms from Stanford University.

She is one of 51 speakers now confirmed for the Congress. Individual speaker topics will be refined as we get closer to the FIPP World Congress in October, but at this early stage the thinking is for her to explain how publishers and brands can exploit valuable opportunities in the ad market despite Facebook and Google’s duopoly in digital advertising.

Some 800 delegates from more than 40 markets are expected to attend the FIPP World Congress from 9-11 October (the speaker programme is on the 10th and 11th), most of them senior strategic and operational executives, and top rising media stars.

Apart from the Congress speaker programme, tickets will give you access to the opening ceremony on the 9th (informal, medieval London fun!), networking drinks on the 10th, bus transport to and from the venue at Tobacco Docks and selected Congress hotels, and of course (!) coffee and lunch during the two days of the main programme. For more, visit the Congress website.

To secure your place at our limited pre-agenda discounted rate, book today. Further savings are also available for delegations of 5 or more people. More information about that, as well as selecting this booking option if you so choose, is also available on the registration page. For more information, contact Claire Jones at Claire@fipp.com.

We hope you will join us in London in October!