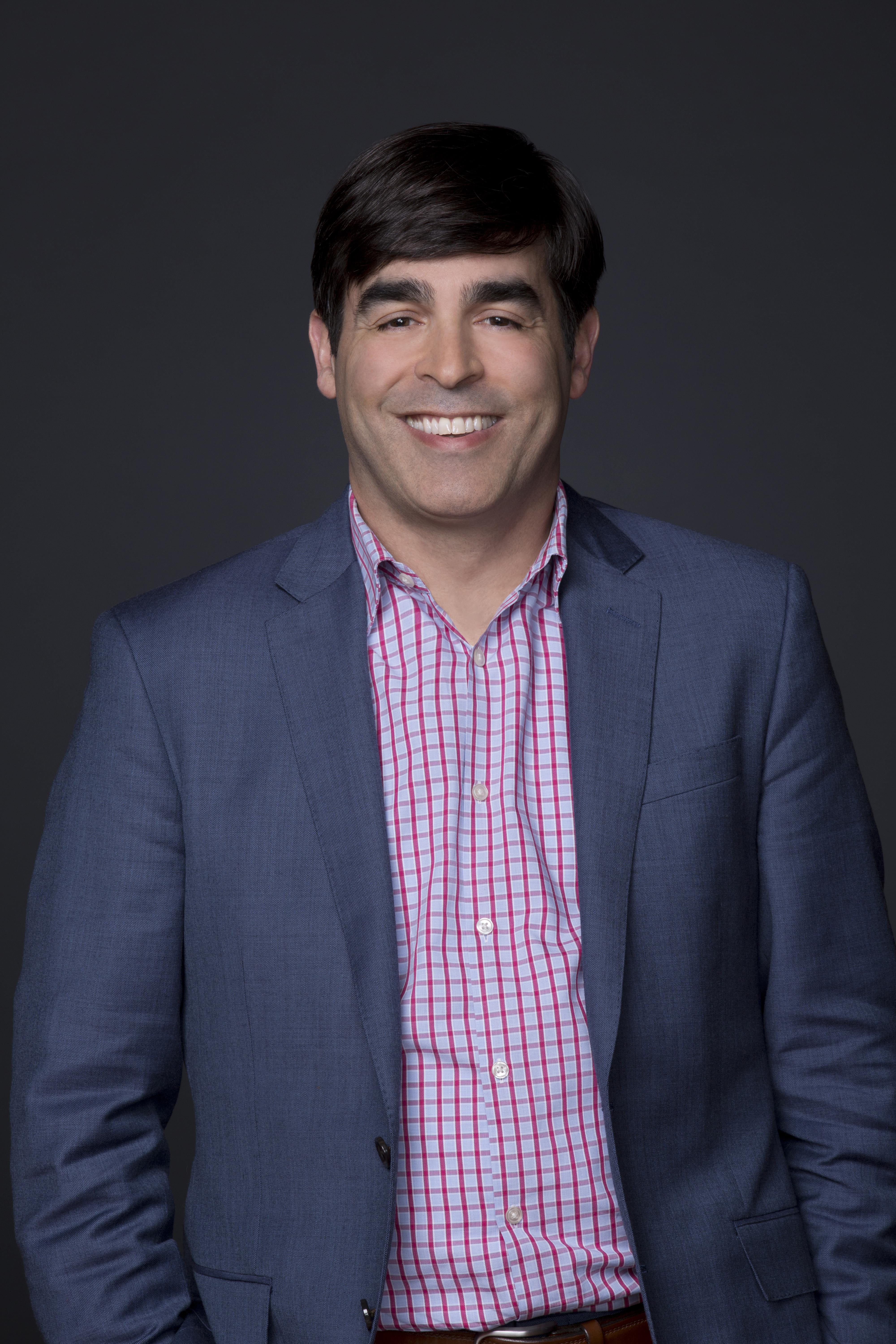 Before joining BBC Worldwide, Ascheim held digital leadership positions at both the Associated Press and New York Times, where he worked on digital strategy and product management. Ascheim began his career as a field producer for ABC News and was later a part of the founding team that built and launched FoxNews.com in 1996.

Ascheim earned a Bachelor of Arts degree in English at Cornell University and holds an MBA from Harvard Business School. He lives in Montclair, New Jersey with his wife and two children.