At AJ+, Shadi leads the production of videos that most often receive top retention and viewer completion rates on YouTube and earn millions of views on Facebook. 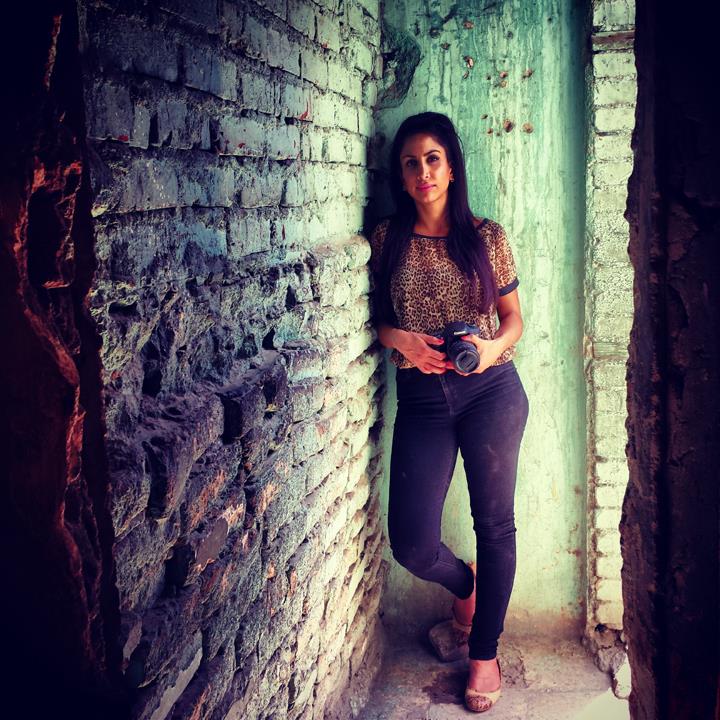 Prior to this role, she was the acting executive producer of the social media team that helped AJ+ become one of the top 10 biggest video publishers on Facebook. In 2015 Shadi became one of the first journalists to use Facebook Live to broadcast – and did so in Europe reporting on the refugee crisis and in Palestine amid clashes. In 2016 she was awarded Al Jazeera’s top honour, given once a year to only one person in each entity of the Al Jazeera Media Network, for her contribution to its winning two Webby Awards and one Shorty Award.

Shadi has been working in digital media for more than 10 years, beginning at The New York Times. She spent three years reporting in Egypt during the revolution, where she helped launch a web documentary project that was awarded an Honorary Mention in the Digital Communities Category of the Prix Ars Electronica 2012. She’s also been awarded the Kathryn Davis Fellowship for Peace, Chips Quinn Fellowship, Middlebury Fellowship in Environmental Journalism, Award of Excellence from the Pacific Media Workers Guild, and a coveted spot in the ONA-Poynter Leadership Academy for Women in Digital Media. She received her M.A. in journalism from U.C. Berkeley.