Blau has recently been named president of Condé Nast International, effective from August 2017, in a move designed to bring digital authority to the heart of the organisation’s leadership. 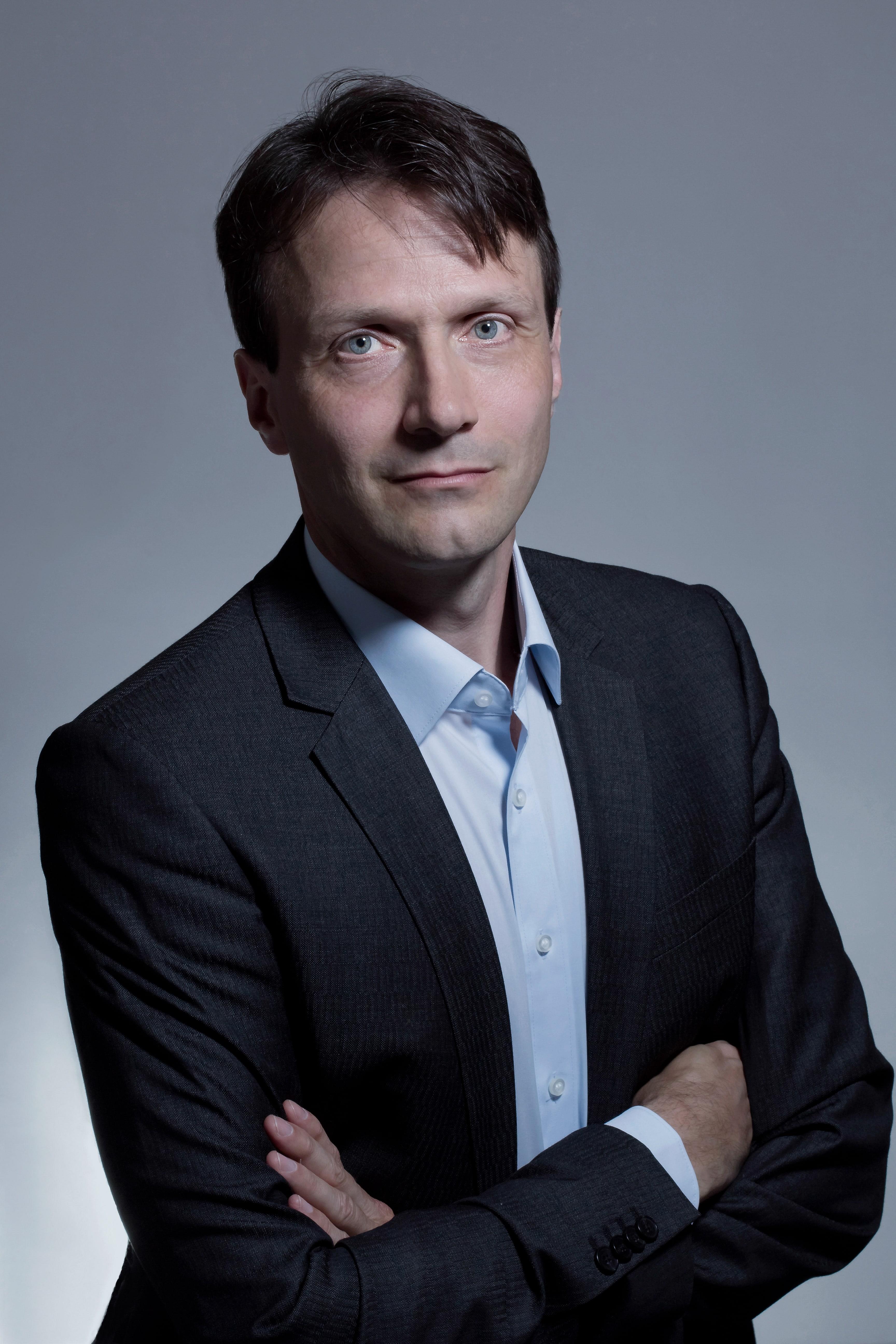 Prior to joining Condé Nast International Blau was director of digital strategy for The Guardian, reporting directly to The Guardian’s global editor-in-chief as well as to the CEO of Guardian News & Media and has been serving on the company’s executive committee. He had the editorial lead for relaunching the websites and digital tools for the media brand’s British, American and Australian operations. He was also latterly part of a four person team to evaluate the organisation’s editorial and commercial strategy as well as having been a moving force behind The Guardian’s new International edition. Before joining The Guardian, he served for five years as editor-in-chief of Zeit Online, the digital publication of the weekly German newspaper Die Zeit.

A sought after speaker at industry conferences, Blau is a highly respected figure in the world of digital journalism and publishing. He initiated the Climate Publishers Network, a content sharing alliance of news organisations from more than 30 countries, and is a vice president of the Global Editors Network in Paris, an association of more than 1,500 editors from 85 countries. He was named Germany’s Chief Editor of the Year for his work at Zeit Online, which won numerous awards under his leadership.