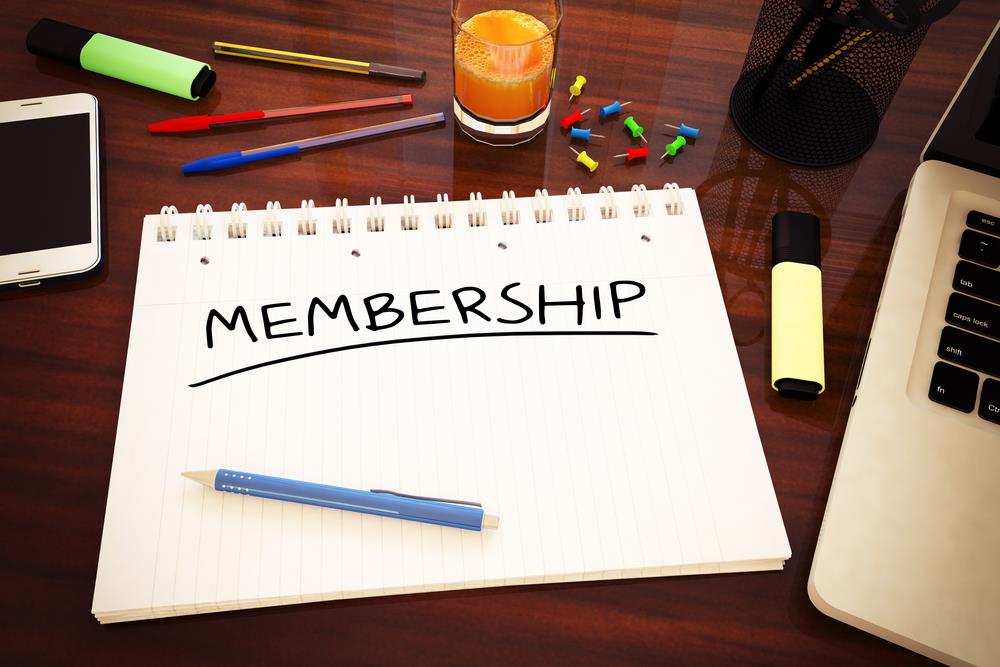 Faced with declining advertising revenues and under increasing pressure to diversify their revenue streams, publishers are inevitably looking for new business models. One that’s becoming increasingly popular both online and offline is the membership model.

Unlike subscription-based models which are largely transactional with customers receiving perhaps a once a year reminder email to renew their subscription, membership takes an all together different approach to the customer.

One that’s based on much greater communication with them and getting to understand their likes and dislikes. “Membership needs to drive affinity. I want my subscriber to feel like a member and turn them into an advocate,” said Craig Barnwell, Customer Knowledge, Insight and Analytics, Dow Jones UK – publishers of the Wall Street Journal and The Times’ (Dow Jones is now owned by Murdoch’s News Corporation), at the recent FIPP World Congress in Toronto.

Barnwell believes that back in the print days the newspaper you read on the bus or the train helped to define the person you were. “You wore it like a badge of pride.” With digital that brand identity may have become lost, but it’s still there emotionally and publishers need to tap into that loyalty in a world where we all fighting for the ever shortening attention span of readers. “We’re competing for the attention of people who really don’t want to give us attention,” reckons Barnwell. “Cutting through as a brand and engaging with the audience is getting harder and harder.”

According to Barnwell, Times Plus has grown from 100,000 subscribers since its launch as Times Culture Plus in 2008 to 320,000 in 2013. Thanks to increasing levels of customer engagement with its membership, churn rates have fallen to 8 per cent, down from 48 per cent for a pure subscription model.

However the challenge is to get the membership offers right. “We need to be offering a world class proposition for a world class brand,” says Barnwell. These include curated offers and discounts such as free eBooks from Harper Collins (also owned by News Corp) targeted around particular ‘content passions’ as well as bespoke events and experiences.

Like The Times, The Wall Street Journal now offers a membership scheme too. Launched in 2014, WSJ Plus also focuses around the readership passions and the ‘experiential’, giving its members the opportunity to meet the journalists at events. In the last 12 months WSJ has organised a staggering 54 events globally in 9 different cities with one of the most popular being with the Pulitzer prize winning Paul Gigot who is the editorial page editor of the WSJ. As one reader commented at a WSJ event recently where he got to meet the paper’s editorial staff. “It’s like going into a great restaurant and having the chef take you into the kitchen to show you how the food is made.”

Nor are The Wall Street Journal and The Times the only publications to have developed membership schemes to drive both customer loyalty as well as revenue. Other adherents of the membership model include The New York Times with its Times Premier package offering reserved seating at special events and The Guardian with three tiers of membership (supporter for £5 a month, partner for £15 and Patron for £60 a month).

As with the New York Times, The Guardian’s emphasis is also very much on the experiential with events such as an evening with chef Nigella Lawson taking place at a number of venues including the Guardian’s own Grade II listed Midland Goods Shed in London King’s Cross from next year. “You can now become a closer part of the community of journalists, readers and friends of an institution that has been around well over 190 years,” former editor-in-chief of GNM titles, The Guardian and Observer Alan Rusbridger said at the launch of the scheme in September 2014.

Explaining how the membership scheme grew out of a readers’ weekend held at GNM’s HQ in Kings Cross in 2012, Rusbridger added: “Most readers said they would happily contribute money to the ‘cause’ of the Guardian – but an overwhelming majority also wanted the journalism to be free, so that it could reach the maximum possible audience. A fair number were happy to be subscribers. But the most hands shot up when asked if they would like to be ‘members’.” Importantly, unlike some publications which have been accused of introducing a pay wall through the back door with their membership schemes, The Guardian’s remains entirely separate from the content of the paper which is still free.

It isn’t just well established newspapers that are adopting the membership model either. Aimed at Washington insiders the Atlantic Media-owned magazine National Journal has also become major proponent of the membership business model. “Memberships are a fundamentally better way for us to serve our audience. We can start a dialogue with our audience and ask them what’s keeping them awake at night and give them solutions,” Poppy MacDonald, publisher and co-president of National Journal told Digiday last year.

First launched in 2011, National Journal’s membership scheme now has over 1000 member organisations and accounts for around 60 per cent publication’s total revenue. Membership offerings include weekly page summaries, access to its policymaker database and networking events for a ‘modest four to high five figure investment’ says MacDonald. As with The Times, the magazine’s membership program has helped boost renewal rates to ‘well above’ the 85 per cent industry average. Another advantage of a membership scheme is that it provides a much more stable level of income. “You can’t really count on predicting ad revenue year to year. With our memberships, we have a strong source of predictable, renewable revenue,” adds National Journal’s MacDonald.

While many newspapers and magazines with a strong and loyal brand including The Times, the WSJ and The Guardian appear to be getting the business model to work, others still have some work to do.

Slate, for example, doesn’t appear to be wowing readers just yet with its latest membership scheme Slate Plus with the promise of ad-free podcasts, members-only stories and newsletters, early access to big stories and discounts to live events.

According to Digiday, just 9,000 readers have signed up to the scheme since it launched 12 months ago though the publication, once owned by Microsoft, insists it’s early days. Julia Turner, Slate’s editor, said the publisher is seeking to grow that number 75 per cent in year two, having seen sign-ups increase after a recent membership push and the addition of new content. “We launched Slate Plus because we were looking to diversify our revenue, and we knew we had a dedicated core of readers,” she said. “The fact we’ve seen a doubled weekly sign-up rate is a great testament to the product going forward.”

*During his fellowship with the Texas Tribune, Jake Batsell, Assistant Professor at Southern Methodist University, studied membership models among other things. He will be at the Digital Innovators’ Summit (DIS) in Berlin (20-22 March 2016) to discuss membership models in more detail.

Apart from this session, there will also be sessions on paid content models and on subscription strategies, the latter with Mark Cripps, EVP Digital and Brands at The Economist, talking about how the company “uses content to sell content subscriptions.”

Find out more about the DIS or book at innovators-summit.com.

Moving your audience beyond subscriptions – advice from Dow Jones

A membership model requires over-delivering for your supporters