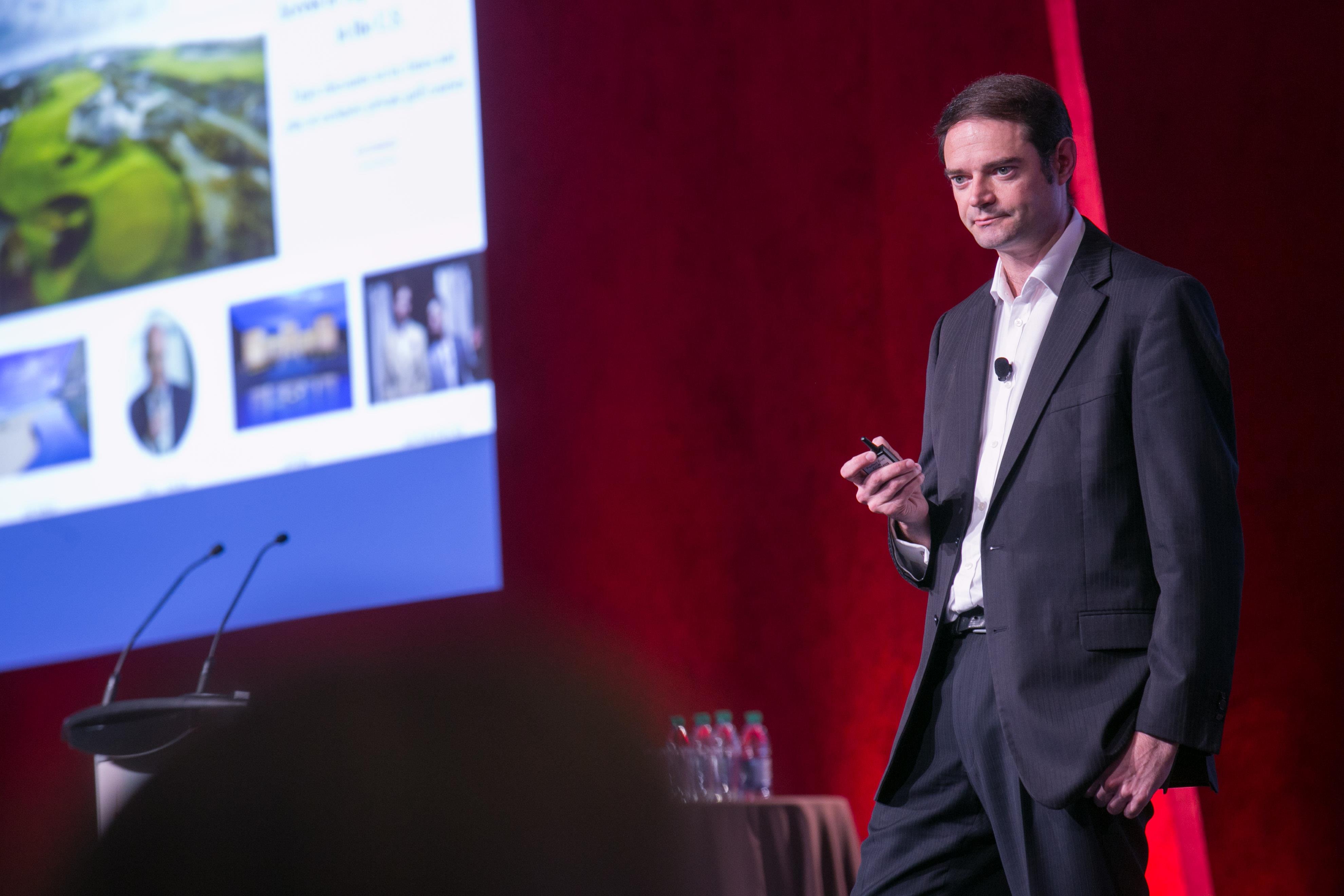 “The difference?” He explained: “It’s a relationship, not a transaction,” suggesting magazines should make more than one point of contact with their subscribers a year when they ask for money.

To engage new subscribers Barnwell said he would aim for ten points of contact in the first month. “Don’t force it, but deliver your message persistently.”

The membership should be “a point of pride,” he said. “Think about it like a club where everyone feels comfortable. Where they all share a common attitude and values.”

Twenty years ago, he said, you could look at somebody reading a newspaper and know a little bit right away about what kind of person they were. With digital, you lose that brand presence – so you have to fight harder to spread your brand.

It’s a challenge to engage audiences today. “We’re all competing for the attention of people who don’t want to give us their attention,” he said.

In particular, it’s Millennials. “We don’t understand them,” he said. “Or how we’re supposed to get them to pay for things.”

But monetising the relationship is key in turning the subscription into a membership. “The product has to be valuable to customers and the value should outweigh the cost,” he said.

To combat the challenges, Barnwell focuses on putting the customer first. He said, “they are the only constant we have.”

The right people are the ones who are going to stay around.

On average, people check their smart phones 100 times a day, he said. We have about an eight-second attention span.

“If you don’t build the relationship from subscriber to membership, some one else will.”