At Cannes Lions this year, The New York Times won the Grand Prix for its VR app that incorporates stories from the Times as well as material from GE and Mini. We spoke to Michael Villaseñor, creative director, marketing and innovation at The New York Times. His team won multiple awards for their work on features such as NYTVR (virtual reality), “Plan Your Next Adventure” (a mash up of The Times’ “36 Hours” series and Google Maps), and creation of mobile-first native ad formats.

Villaseñor will be one of the speakers at NAI’s Native Advertising DAYS 2016.

FIPP has negotiated a €100 discount on normal rates for FIPP members wishing to attend Native Advertising DAYS 2016 in Berlin, Germany. The event takes place from 16-17 November. To book your place at the reduced FIPP rate, simply go to Native Advertising Days 2016 using your FIPP promotional code, “NADFIPP16” – entering the code “NADFIPP16” when you register. 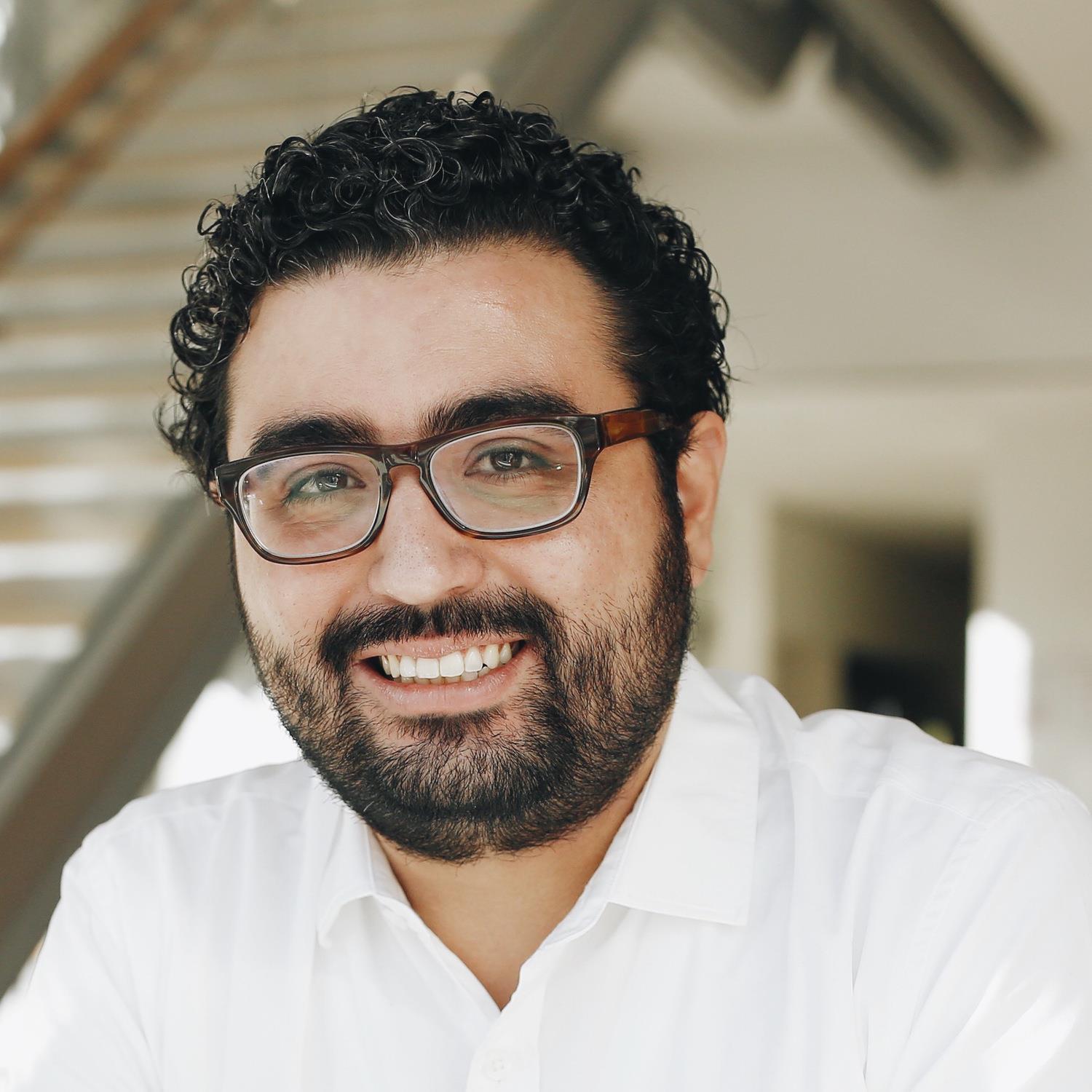 When do you think VR is the right way to go for a publisher and a brand – and when is it not?

Given the immersive nature of VR, I think there is a relatively strong indication at the outset of a story that would determine whether VR or another mode of storytelling is preferred. I consider it another storytelling mechanism in the editor’s toolbox. The emphasis should always be on what is the strongest storytelling platform given the topic and multimedia surrounding it.

How do you convince advertisers to try out VR and to invest in it?

It’s less about convincing advertisers to use it but more about discovering the compelling story that could only be experienced through the VR platform.

How do you measure and justify ROI for virtual reality campaigns?

We enable a wide range of metrics to give the advertiser the fullest story around the engagement.

The novelty of VR is already wearing thin, according to some sources – is it the novelty of the technology rather than what it can add to the content that is driving the interest in VR?

I think the proliferation of the hardware will help propel the enjoyment of it, however we need to mind the barrier of entry and allow 360º and VR content to be enjoyed as widely as possible on as many platforms as possible.

Labelling is a big issue in native advertising – how do you work with labelling in VR?

Our team takes labelling very seriously, we conduct both qualitative and quantitative testing around labelling. That said, as in the case of NYTVR we felt that by limiting advertising integration to only VR films we created a higher quality experience for both our readers and advertisers. Labelling should always occur before the content so that the reader is able to discern for himself or herself whether they would like to engage or not.

Join Villaseñor at the Native Advertising DAYS 2016 conference on 16-17 November where you will meet inspirational speakers from companies such as Google, Visa, LinkedIn and more.

Remember, FIPP has negotiated a €100 discount on normal rates for FIPP members wishing to attend Native Advertising DAYS 2016 in Berlin, Germany. The event takes place from 16-17 November. To book your place at the reduced FIPP rate, simply go to Native Advertising Days 2016 using your FIPP promotional code, “NADFIPP16” – entering the code “NADFIPP16” when you register.

The Native Advertising Institute is a member of FIPP.