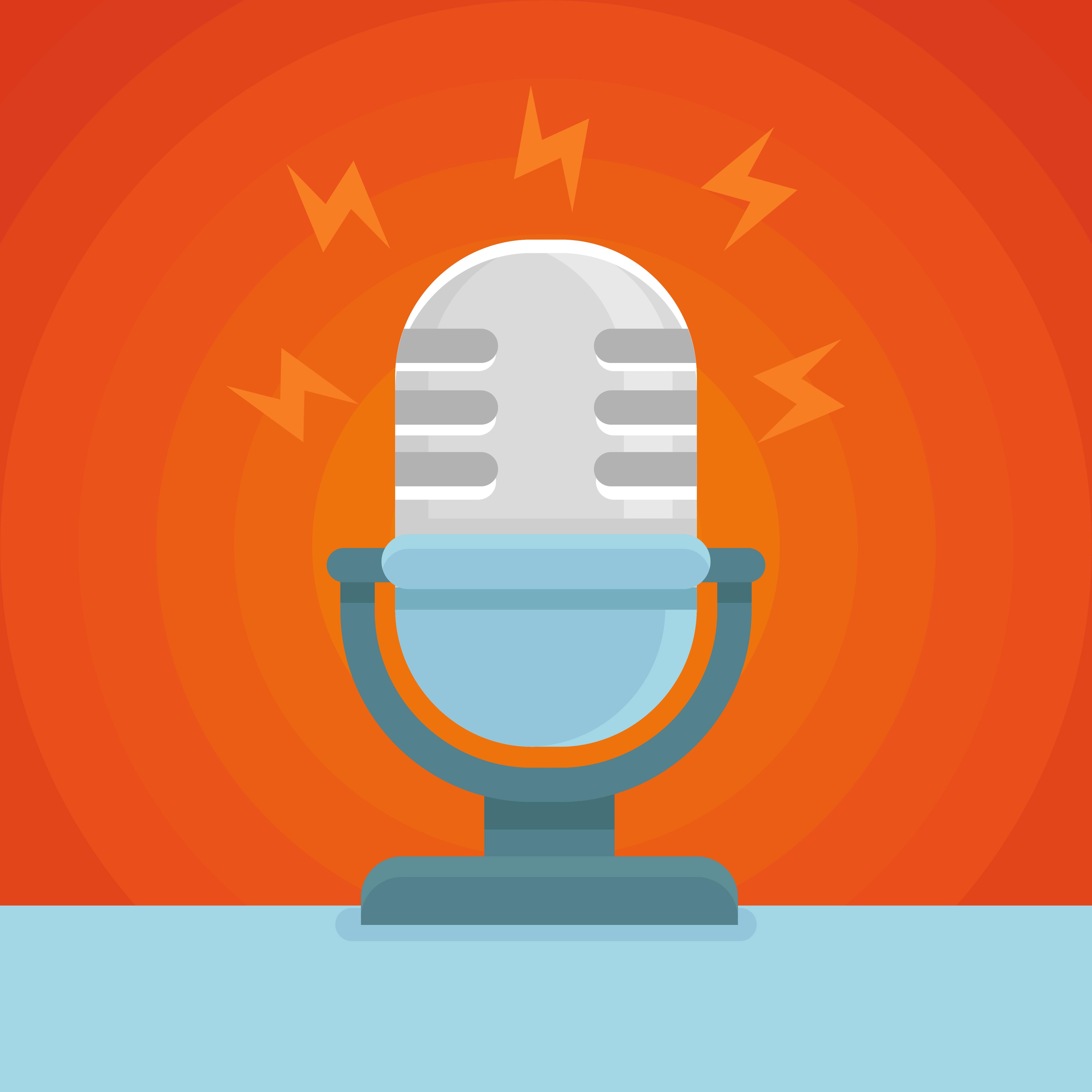 Serial, the show that triggered a huge comeback for podcasts in the US, is producing its second season, feverishly awaited by its many hardcore fans.

The first season of Serial initially aired a year ago in October 2014, made available as podcast on iTunes and other platforms. It is a suspense-filled, narrated account of a 1999 murder case in Baltimore. To date, the eleven iconic episodes have been downloaded about 80m times – which makes Serial the most successful podcast of all times.

Even Chicago-based radio station WBEZ, the producers of This American Life, one of its flagship shows, did not quite foresee this type of momentum when produced the Serial as a spin-off. However, fast-forward one year on and podcasts are now very much in vogue.

Podcasting first emerged some 10 years ago, but achieved little traction due to rather complicated technology excluding most of the general public as listeners.

With the rise of shows like Serial and the ease of subscribing to podcasts today (for example on iPhones the podcast app is a permanent feature), many first-time users are starting to engage with podcasts.

Overall, Americans now listen to roughly 21.1m hours of podcasts daily. The audience has grown to 46m monthly listeners 12 years and older, up from 39m a year ago, according to Edison Research.

In Europe, podcasts have been slower to catch on, but in the UK, listeners download and stream 10m podcasts a week, the Financial Times wrote, quoting Acast (a European podcasting platform that carries ads from Sony, Ikea and McDonald’s).

Some of the most successful US podcasts over and above Serial are, to name a few, This American Life, Radiolab, Fresh Air, The Joe Rogan Experience, How Stuff Works”, Freakonomics Radio and Here’s the Thing with Hollywood star Alec Baldwin as an interviewer.

Many podcasts are either spawned from public radio shows and television sports shows (ESPN alone produces more than 50 different podcasts) or they are started as independent productions by comedians like Ricky Gervais, Kevin Allison and Adam Carolla.

But publishers are tapping into the trend, too. Condé Nast’s Wired magazine offers its Gadget Lab” as an audio file, The New York Times has its Music and Book Review podcasts and National Geographic features half a dozen podcasts.

When it comes to podcasts the poster child of publishers has to be Slate. It launched its own podcast network Panoply in February 2015. It produces more than 15 different podcasts that accumulate over 6.5m downloads per month. The network stretches across a range of topics from politics (Political Gabfest), culture (Culture Gabfest and The Audio Bookclub) to economics (Slate Money) and sports (Hang up and Listen) to parenting (Mum and Dad Are Fighting) and so on.

Panoply offers some of Slate’s own podcasts as well as selected ones from partner sites like The New York Times Magazine, the Huffington Post, Popular Science, New York Magazine and Vox and independent writers like “Happiness” author Gretchen Rubin, who hosts a podcast called ‘Happier”.

The idea behind Panoply’s accumulated podcast power is the same as in every media network: to increase audience reach and thus become more attractive to large advertisers while at the same time offering enough variety for picky podcast listeners who tend to grow very fond of very specific niche content. “We think there’s going to be large enough audiences to sustain a whole raft of podcasts so people can find exactly what they want,” Panoply’s Chief Content Officer Andy Bowers told Mashable.

Panoply is one of a roughly a dozen podcast networks, which includes New York-based Gimlet Media and Los Angeles-based Midroll Media (which was recently bought by the broadcasting company E.W. Scripps). They are competing for the audience “ears” and advertisers’ budgets. But nevertheless: “The typical podcast advertiser is the 2015 version of a mid-tier dot-com”, says statistics blogger Nate Silver after analysing 186 podcast ads. He compares the typical podcast ad with “the ur-example of the low-budget ‘native ad’. It is a podcast host or podcast producer speaking into a microphone. There was only one ad-agency-produced radio spot with voiceover and music in 186 ads.”

But national advertisers are now starting to take notice of podcasts as more than a platform for direct response messages, suitable for branding and worth bigger budgets. The podcast advertising market in the US is estimated at $100m by the audio technology firm Edison and Triton Digital.

Panoply has won General Electric, Acura and Prudential as clients and Gimlet Media counts Ford, Microsoft, HBO and Netflix among its big-name advertisers. “Creatively, we are entering a new golden age,” Matthew Lieber, co-founder of Gimlet Media told AdAge. “In terms of the golden age of the business,” he added, “we’re just getting started.”

Most podcast ads sell at the rate of $15 to $30 per 1,000 impressions and thus cost about five times as much as radio ads according to the Financial Times. But metrics remain tricky. There are no clear industry standards yet defining how long a listener has to listen to a podcast. Nobody really knows how many hours of audio shows are just hoarded on smartphones before they are deleted. Apple makes up than two thirds of all podcast downloads via its iTunes store. It has the data but won’t share it with podcast networks and producers.

And increasingly publishers are testing alternative revenue sources. Slate is offering ad-free podcasts as a value-add included in its paid content offering Slate Plus. For five dollars per month or 50 dollars per year subscribers can listen to as many hours from Slate podcasters as they want. Ad-free and premium is mainly a model for hugely popular podcasters like Marc Maron whose show “WTF” is marketed by Midroll. It’s still too early to tell which model will prove most promising for podcasting. But not too early for publishers to experiment.

DIS is organised by FIPP, the global media network, and VDZ, the German publishers association.