“Media companies will continue adapting their franchises to podcasts,” he announced with a note of triumph, “podcasting networks will devise new aural experiments, and even more independents will pop up from unexpected places.” The result: “The podcasting scene will explode,” which is the unapologetic title of his article.

These are heady predictions. Is the hype justified?

As a starting point, consider the breakaway hit Serial: One million downloads in its first four weeks, 90 million as of October 2015, less than a year since its debut. More recently, The Message, an eight-part sci-fi podcast series, hit number one on the iTunes charts last November. More broadly, trend watchers have noted distinct reverberations in dinner party and happy hour conversations. The question is no longer, “What are you watching?”  Instead, it’s “What are you listening to?” And behind this question lies a tantalising demographic: podcast listeners are young—67 per cent are between 18-34 years old—socially engaged, educated and tech savvy. Moreover, they tend to be a loyal bunch. 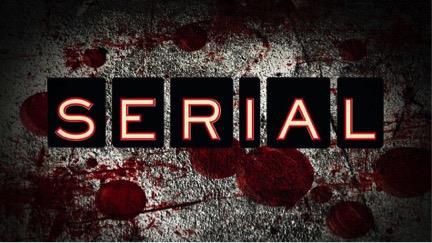 Matching content supply with demand has become an increasingly lucrative prospect for marketing outfits, networks and advertisers. Research conducted by podcast marketing company Midroll revealed that 63 per cent of listeners stated they bought a product or service after hearing it advertised on a podcast. Meanwhile, on average, a podcast can now command a US$20-$45 CPM (cost per 1,000 impressions) for a 60-second spot, whereas on average radio claims less than $2-$10 CPM. The take away for advertisers is becoming clear: Used in tandem with other media formats, podcasts offer an additional—and cost-effective—platform to reach more customers.

Beyond the dial to the land of unexpected alliances

Radio remains a powerful force in the US. More than 91 per cent of Americans listen in each week and advertisers spend more than $16bn each year. While the number of podcasts is growing swiftly, offering a breathtaking selection on a vast array of topics, they still capture just 2 percent of all audio consumption.

However bold moves within the podcasting space indicate that this is bound to change. 2015 alone ushered in podcast streaming through Spotify and Pandora; E.W. Scripps’ $50m purchase of Midroll; and the recent fund-raising round for the startup podcasting network Gimlet Media, which amassed $6 million for a reported valuation of $30 million. Another development of note: the migration of public radio talent to for-profit enterprise.

Without doubt, the bottom line in the podcasting marketplace is becoming more pronounced and it has provided fertile ground for unexpected alliances. Take public radio station WNYC and the iconic New Yorker magazine, published by Condé Nast, joining forces to produce the New Yorker Radio Hour. 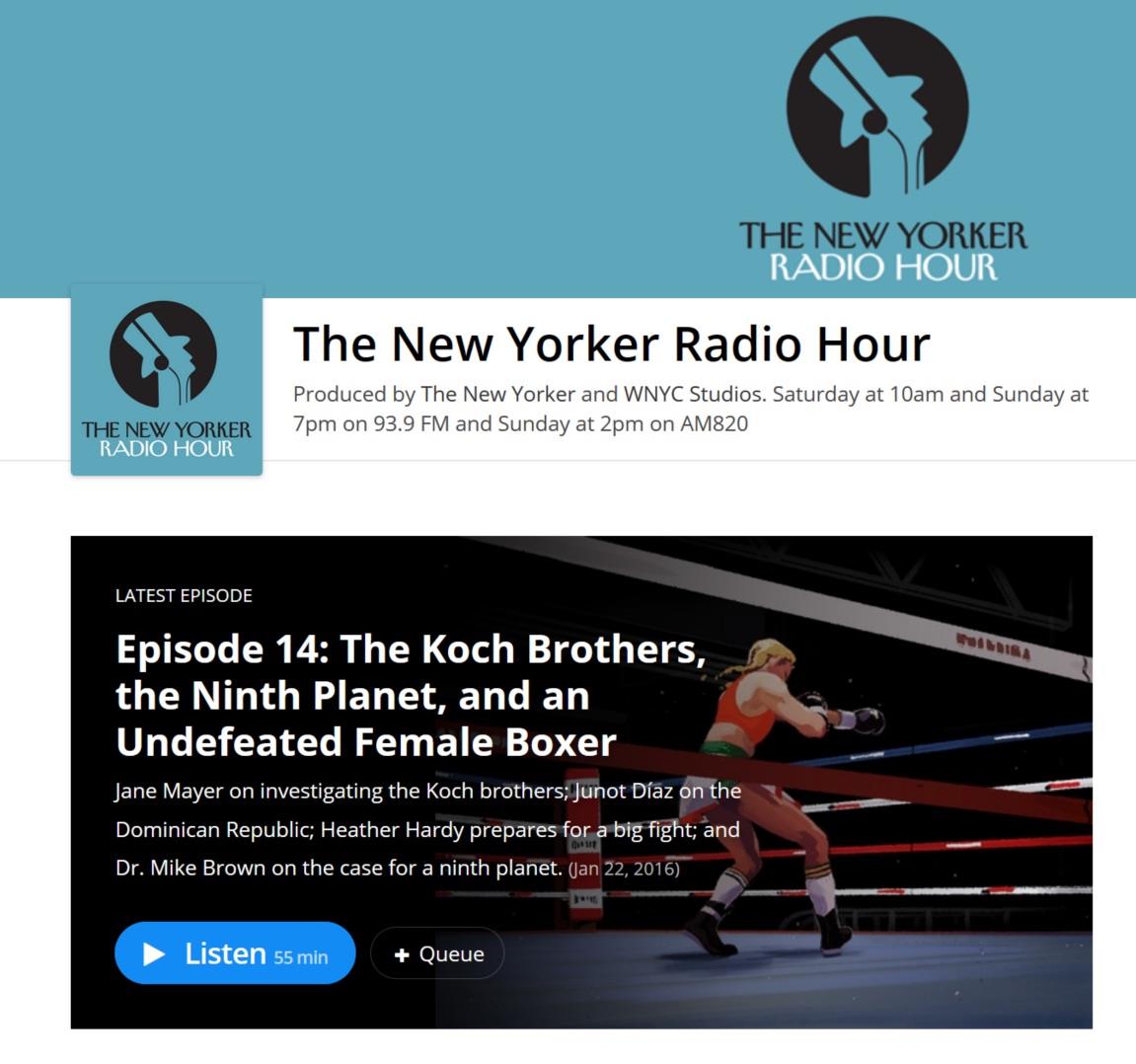 “There’s a natural affinity between what The New Yorker does and what public radio does,” noted Dean Capello, head of NYC Studios in Neiman Lab. And innovation in ad delivery for this initiative could be repurposed: “There’s no shame in trying to leverage the dollars available and plow them back into our productions.”

The Message, highlighted above for its runaway success, was also the co-production of two unlikely partners: Slate’s podcast network, Panoply Media and Fortune 500 company GE. The show’s success has become a glittering example of how to wield content as a brand-building tool—and most important—without sounding like an ad.

For podcasting to maintain its upward trajectory and to grow its audience, it will have to rely on the social mediasphere to push it further into the mainstream. According to Clammr’s 2015 survey, podcasters stated that social media drove 81 per cent of listener growth. However audio has yet to demonstrate the viral contagion of images, video, news articles or Tweets. What might drive a change? Late last year, WNYC sought to test the social waters on Facebook by uploading a podcast as video file. It was a promising start. Alec Baldwin’s (Here’s the Thing) interview of Jimmy Fallon was introduced as an “Audiogram” and registered 12,000 plays just a few hours after posting.

NPR is next to take the plunge, initiating what it called the “deepest audio integration yet between public radio and social media platforms.” The experiment is slated to begin in January, with clips going online to Facebook each day for 30 days. A newsroom training unit and analytics team are tracking performance and the organisation is looking to users to see who “will contribute to public radio’s next social steps.”

Listen to this scene

To define the podcasting scene is perhaps best done to liken it to a remote frontier outpost, where everything goes and anything can happen. There is no standard business model. Advertising dollars jockey for position along alternative revenue streams such as premier memberships, live events, grants and crowd funding campaigns. Ad tracking and metrics have been, at best, loosey-goosey.

Yet this is quickly improving with the advent of technology improvements in targeted and dynamic advertising, which can grow ad revenue and has attracted investor interest. Could this change the game as our stride into 2016 lengthens? Any advertiser seeking to score a broader audience would do well keeping their ears open for an explosion of possibility.