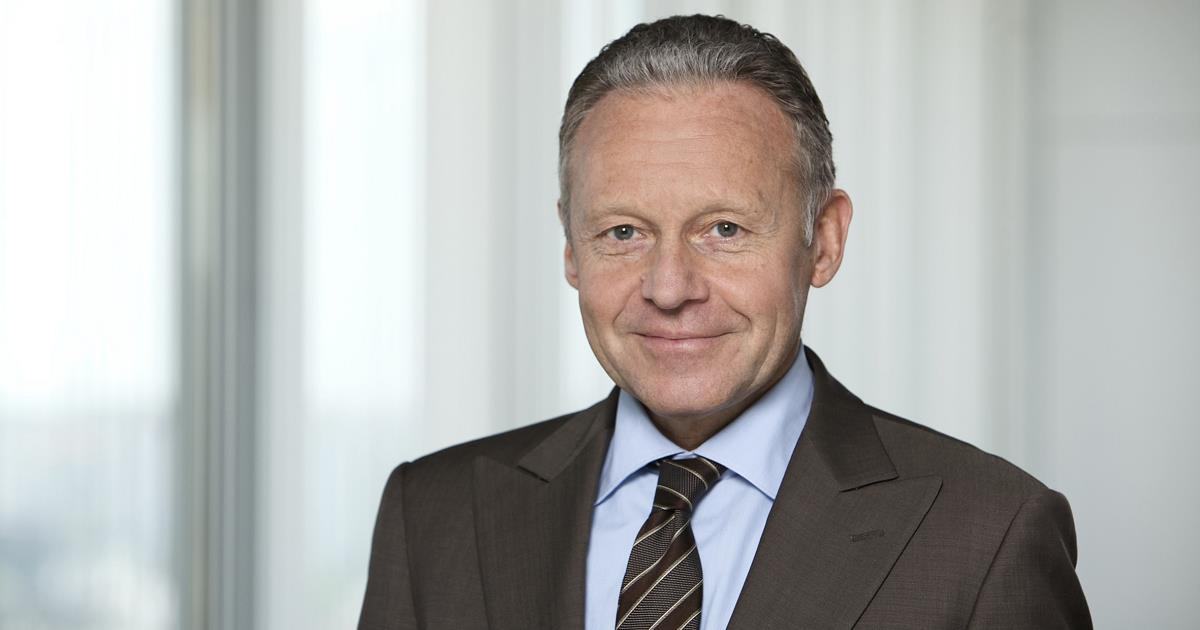 The inauguration took place at the close of the 41st FIPP World Congress in London, UK, on 11 October 2017. Büchi, who is elected for a two-year term, has been a long-standing member of the FIPP Management Board, having been appointed as a director in 2008. He has been FIPP vice chairman since October 2016.

After graduating from the University of Zurich with a master’s degree in Business Administration, Büchi began his career in journalism as editor of the Handelszeitung, Switzerland’s leading business newspaper, subsequently becoming that paper’s co-owner and CEO before selling the publishing company to Axel Springer in 1999. From 2008 until May 2017 he held the office of President of Axel Springer International.

His various activities during that time included helping to establish and serving on the Supervisory Board of the European edition of Politico. From 2012 to 2014, he was also a member of the Executive Board of Axel Springer SE, Germany.

Said Büchi: “As a global platform for print and digital media, FIPP has an important task to fulfil, particularly in the current period of fundamental change. In my new role as Chairman, I very much look forward to sharing my own experience of the international media industry even more proactively than I have done in the past in order to support the organization in defining its future strategy. A key objective for me will be to work with my fellow board colleagues to ensure that we achieve the best possible environment for media enterprises worldwide.”

Commenting on the election, FIPP president and CEO James Hewes said: “I’m delighted to welcome Ralph Büchi to the role of Chairman. He’s been a valuable and committed member of the FIPP Management Board for many years, latterly as vice chairman. I’m really looking forward to the opportunity to work with Ralph as we begin the process of taking FIPP to the next phase of its development.”

Reisch will continue as Treasurer of FIPP.

Click here to see the members of the FIPP Management Board.