When The New York Times started to dabble with a paywall, their approach was extremely conservative, Ben Cotton, Executive Director Retention and Customer Experience at the iconic American newspaper, told delegates to DIS. Their “exploratory paywall” was set up in 2011 as a knee-jerk reaction to the pressures experienced on revenues brought about by the financial crisis. On top of this they were panicking as they saw a significant decline in print advertising. “We needed new streams of revenue – and digital subscriptions seemed like a place to look.” 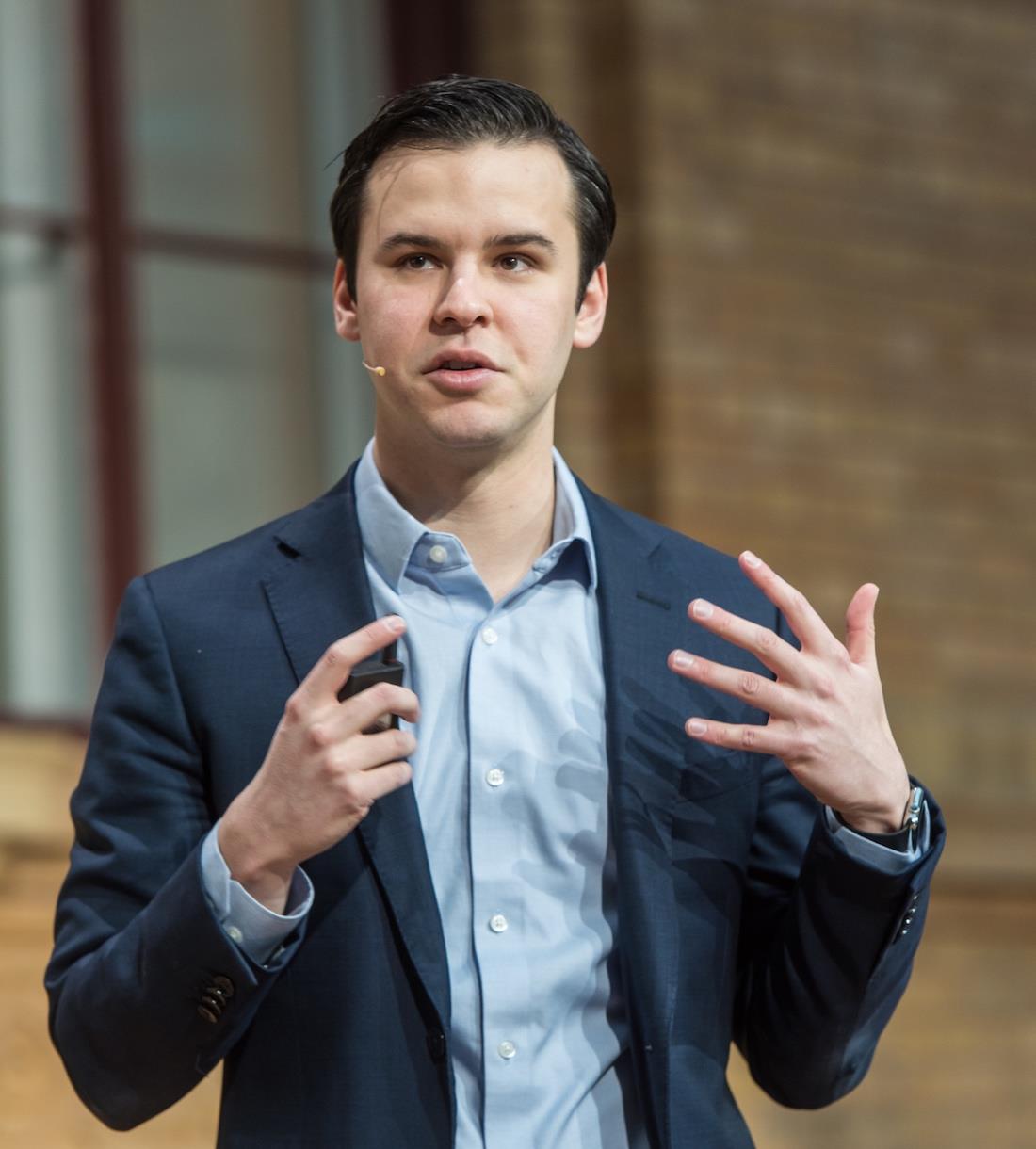 One of the reasons for their conservative approach was a lack of belief. “There was a huge amount of scepticism” being bantered about at the time. “Many people thought that there were already too many free options out there and that people would refuse to pay.” Their initial freemium model offered 20 free articles a month. Print subscribers received full free access to the digital content. In reality their paywall was nothing more than a “leaky wall”, which simply meant there were several ways to breach it.

Then, to their utter surprise, said Cotton, it worked. They achieved early success and quickly realised they could lower the free content to only 10 articles a month. “The initial growth indicated that this would be better than we thought.” By the time they achieved 1 million digital subscribers it dawned on management that reader revenues would become a huge component of the company’s future.”

This realisation changed their entire approach and encouraged the company to shift towards a subscriber first model. “We realised that if we wanted to see growth as a digital company we really needed to double down on subscriptions,” not only involving the marketing department but every component of the business, from product to technology and even the newsroom. “Customers and subscribers needed to be at the centre of our business.”

It meant a shift in approach, said Cotton. “We needed to make it clear to subscribers and potential subscribers that we were investing in them, and investing in creating a better product for them.”

At Bild in Germany they had a similar experience, said Dr. Andreas Wiele, President Classifieds and Marketing Media at Axel Springer, Germany. “People do pay for content if they believe that it is worthwhile.” The newspaper has now grown its digital subscriber base to almost 350,000, which contributes a “significant amount” to revenue. 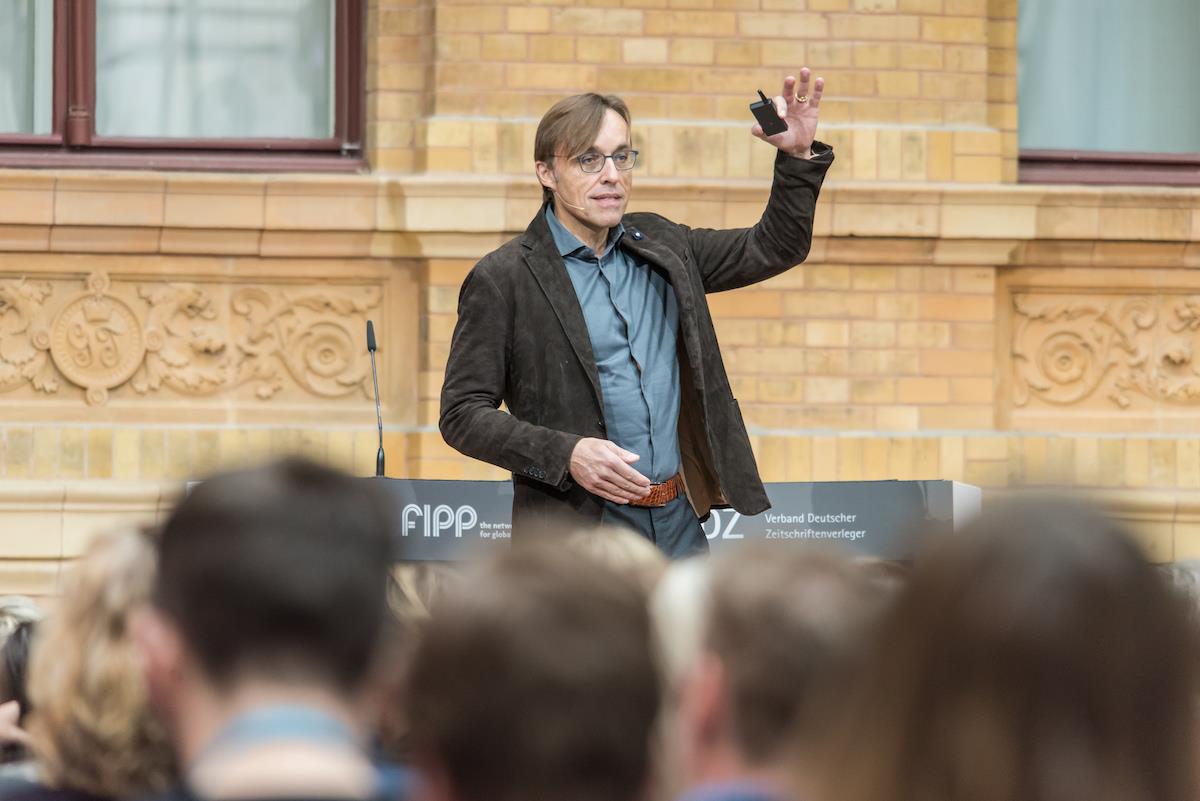 According to Greg Piechota, Google Digital News Senior Visiting Research Fellow at the Reuters Institute for the Study of Journalism at Oxford University, the latest study done by Oxford into major European markets shows that two-thirds of newspaper publishers have already started to charge for digital content “in some way” and certain publishing segments, notably business to business publishers, embraced this process much earlier. During a panel discussion at DIS, Piechota referenced Ascential Publishing Group in the UK, which now derives two-thirds of their revenue from digital subscriptions and only 5 per cent from print advertising in publishing paid for life and home guides to connect quality businesses with upscale customers.

During the same discussion Abi Spooner, Chief Customer Officer at Dennis UK, said while consumer shows a willingness to pay, it is critical to understand the consumer and offer them tailored and personalised payment packages. Whilst some are only interested in a straight forward subscription, there are those who are interested in more. “There are people out there who want to take the relationship (that we have with them) further and (it is) for us to understand if we can sell another product.”

Stefan Betzold, MD at Bild Group in Germany, said when they started to offers subscriber bundles it was often too complex and this might have discouraged subscribers. When they reduced the subscriber bundle offers from six to two they witnessed more success but now offer add-ons to bundles, such as a sports bundle, which is also proving successful. 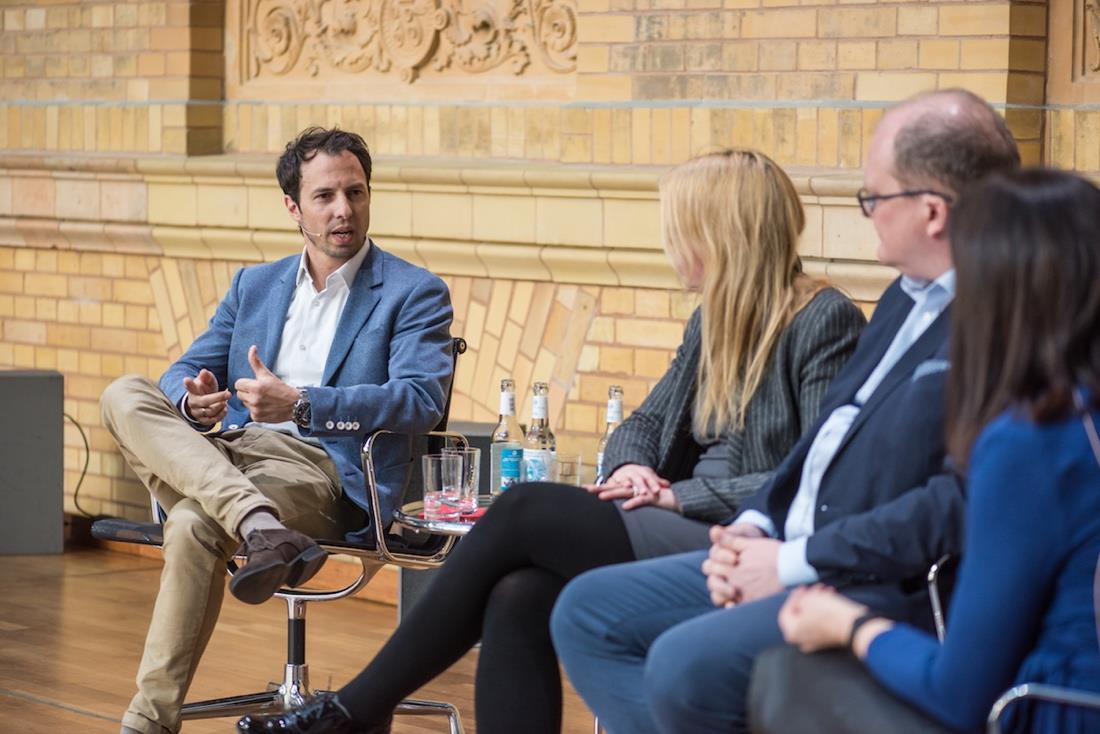 Nikolay Malyarov, Executive Vice President and Chief Content Officer at PressReader in Canada, said the current debate about subscriber models comes at an exciting time for PressReader because it represents a trend they have been experimenting with for some time now. Responding to a question about which subscription model proves to be the best, he warned that there is no silver bullet. “You need to look at the audience, you need to look at the content and you need (to develop) the correct value proposition.” 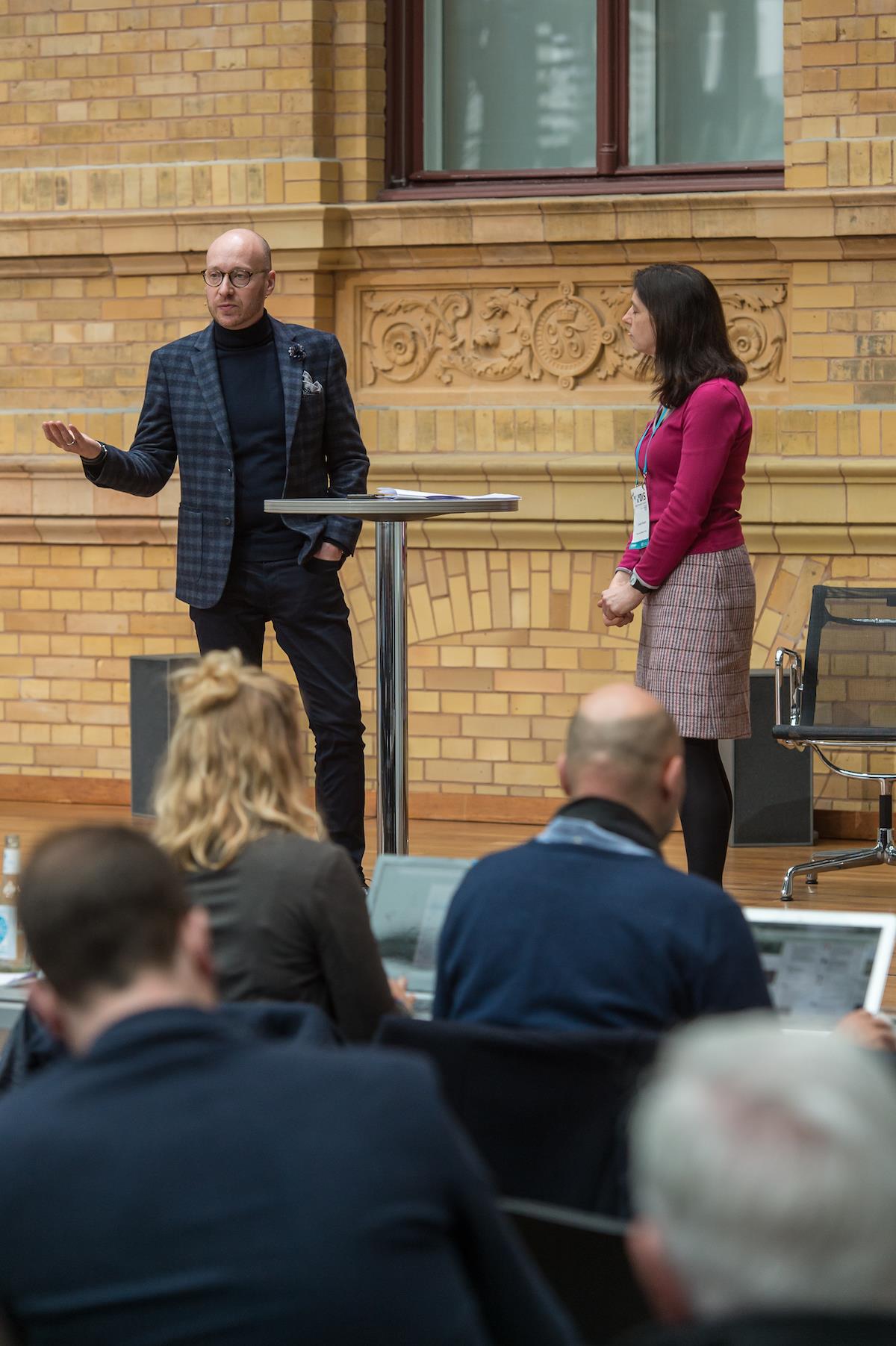 He said one trend they are picking up is that within a fragmented marketplace there should be room for a multitude of subscription options, even if that necessitates micro payments. “It might create friction” but there are customers who want to have the option to buy only one story and publishers need to accommodate them.

Despite many success stories, Kaisa Ala-Laurila, CEO at A-lehdet in Finland, warned that subscriber models are not as straightforward as it might seem, especially for smaller publishers. “It’s easy for big newspapers in America or the biggest newspaper in Finland to put their content behind a paywall but outside of this it is not that simple. We need to learn more.”

She said what they are doing at A-lehdet with their lifestyle titles is to explore membership models. “We do agree that we need to go back to reader revenue models but not simply by locking the content behind a paywall. We need to understand that the approach will be different for different brands and we will have to explore what is truly valuable for consumer and to know what they will be willing to pay for.”

“It won’t be one size fits all,” she warns. “If we find something in health that consumers are willing to pay for we won’t be able to directly apply it to lifestyle brands or the youth. Smaller markets will battle and we need to learn more.”

Deep dive: The shift from quantity to quality – two examples from tech based publishers