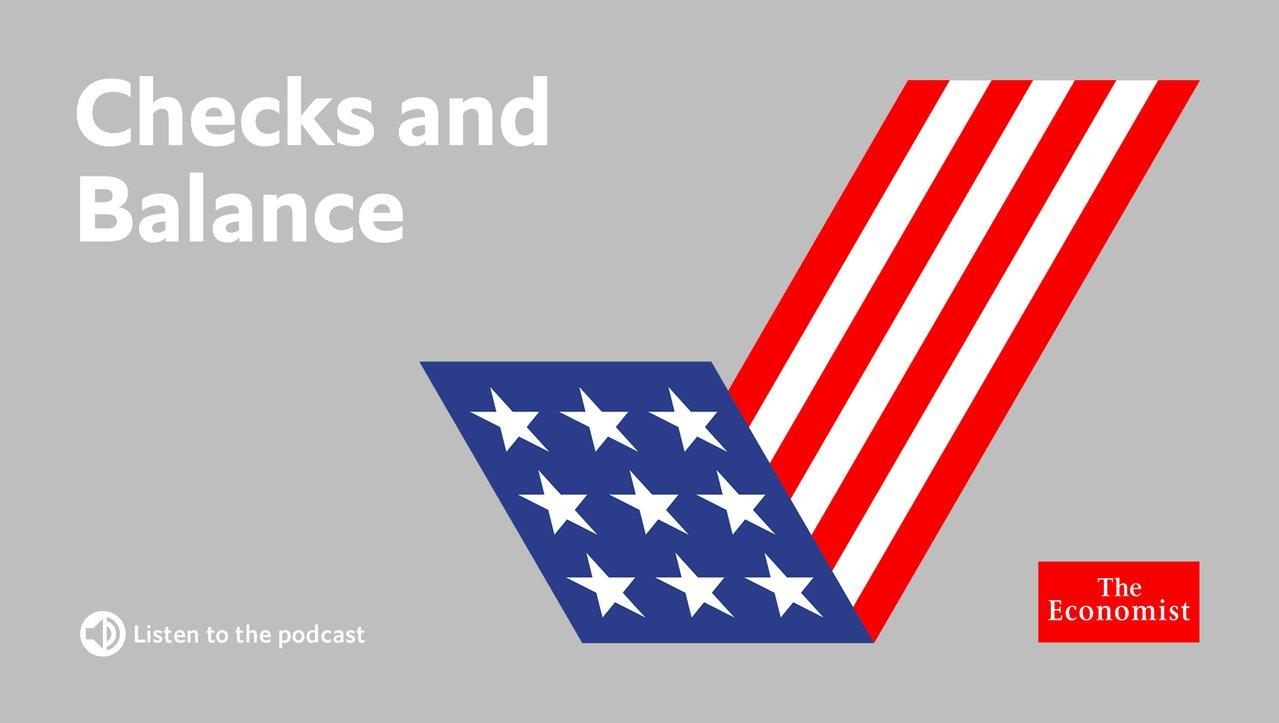 The Checks and Balance newsletter will highlight the best of The Economist’s election coverage in the weekly edition and across its digital platforms. The newsletter, which launched on January 17, will publish weekly on Friday evenings in the US. Each issue will include an introduction from US editor, John Prideaux, and a selection of deeply reported stories from its team of correspondents around the country. The Checks and Balance newsletter will also include subscriber-only analysis of the latest polling data from The Economist’s data journalists.

The weekly Checks and Balance podcast will launch on Friday January 24 on the Economist Radio podcast feed. It will be hosted by John Prideaux, New York bureau chief, Charlotte Howard, and Washington correspondent, Jon Fasman. During each 30-minute episode, the three hosts, together with a cast of Economist correspondents from around the world, will go beyond the horse race to dig into an important theme shaping the political landscape in America. The editor of “Checks and Balance” is John Shields, who recently joined The Economist from the BBC.

John Prideaux, US editor, explained why The Economist is launching these new editorial products: “In 2020 Americans will be facing one of the most important elections in US history. Through content in our “Checks and Balance” newsletter and podcast we aim to give our readers and listeners fair-minded analysis in what will be an emotionally charged media environment. Although the reporting from our US-based correspondents will be local, the election coverage will put what is happening in an international context, which is what our audience expects from The Economist.”

In addition to the launch of the Checks and Balance podcast and newsletter, The Economist will undertake a marketing campaign related to the US election to grow readership and subscribers.

The new products will be supported by a multi-platform marketing campaign using a raft of owned, earned and paid media channels including social-media marketing, ads in The Economist in print and online, and ads across The Economist’s roster of podcasts, including the daily podcasts The Economist Asks and The Intelligence.

An experiential marketing campaign will kick off in March in the US and will integrate topics related to the political news agenda that highlight The Economist’s fair-minded, independent journalism. Student-focused marketing campaigns will reach readers of the future through online and offline programmes.

“With high news fatigue and a decline in media trust generally, our marketing programmes will showcase The Economist as a trusted, fair-minded and calm voice of clarity in an emotionally charged, polarised space. We provide analysis and insights to help our readers make sense of the fast-moving news environment,” said Mark Cripps, Chief Marketing Officer, The Economist.

North America is an important growth market for The Economist, accounting for 55 per cent of its 1.6 million print and digital circulation. During the period from the 2016 election until the end of President Trump’s first 100 days in office (November 2016 through April 2017), The Economist experienced 19 per cent growth in digital subscriptions in North America and globally.

Click here to sign up for the “Checks and Balance” newsletter. The trailer and the first podcast episode will be available here.

The Economist is a member of FIPP.