Visit the head office of The Review of Religions in South Wimbledon, London, and your first impression is likely to be that one of the oldest religious magazines in the world is run by one of the youngest editorial teams out there. It seems almost no-one has reached their 30s as a group of dynamic team members brainstorm ideas, crowd around state-of-the-art computers to give their input on editing a YouTube video or comment on the next cover design for the glossy A5 monthly. 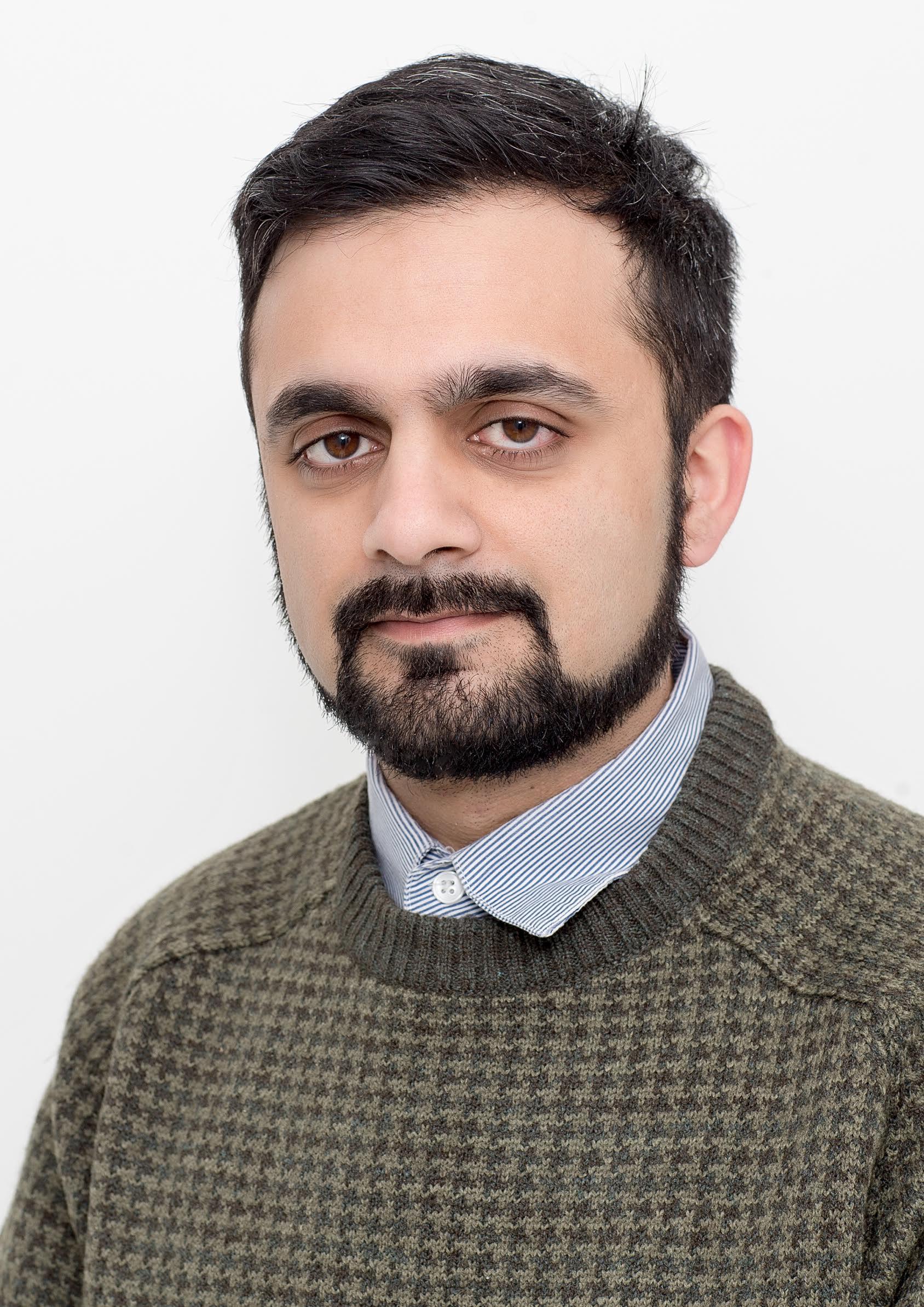 I’m visiting the magazine during a pivotal time in the title’s 114-year history. “We are in a state of flux,” says Amer Safir, chief editor and manager of The Review of Religions. “Before these modern times, this magazine already had excellent content. It’s a brilliant brand but nobody knew about it in the current age. What we missed was a multi-platform modern strategy.”

Along with the youthful team, development has been swift at a magazine that did not even have a website six years ago. The launch of the website in 2010 also saw the birth of The Review of Religions’ social media activities. “We now have 10,000 loyal followers on Twitter, Facebook and Instagram – and our social footprint is quickly growing. We introduced our YouTube channel 18 months ago.”

Having added events to the brand development strategy, the five platforms – print, online, social media, YouTube and events – are linked together to promote The Review of Religions’ common ethos: to bring together viewpoints and promote discussion on different religions based on respect for all prophets and beliefs, while also presenting the teachings of Islam.

The inclusiveness of various religious convictions in the content of The Review of Religions stems from the original objectives of the founder of the magazine, Hazrat Mirza Ghulam Ahmad, who also founded the Ahmadiyya Muslim Community in 1889. Hailed as the Promised Messiah and Mahdi, Ahmad wanted to present a different view of Islam to the world, as Safir explains: “He wanted to present the true face of Islam, which is one of love, peace, logic and science.”

With the magazine’s new modern design, no topic seems to be taboo. Last year’s March issue carries a cover story reacting to the Charlie Hebdo attack in Paris, the May 2016 Issue carries an analysis of biotechnology and their inaugural event last year included an exhibit of a life-size replica of the Turin Shroud, a Christian relic. “Our community is very inclusive…We have regular interfaith conferences from local level to international level. We invite Jews, Christians, Muslims. Here we allow people to represent their views and we represent ours. No arguments are allowed. We know we disagree with many things but there are so many things we can agree on.” The magazine follows the same principle.

Registered as non-profit, the title monetises from its 15,000 dedicated – and growing – subscription base. But with innovation comes new challenges. One of the most important is the subscription system that’s been outdated for years and is now being modernised and revamped. Coupled with this will be a rebuild of the website while the team is also investing in a modern editorial copy-flow system.

Safir points out that his team does not only represent youth, but also diversity. Almost 70 per cent of the publications writers and editors are female, with volunteers spread across the globe. At the same time he has retained many of the older core of advisors to ensure a good mix of experience married to the innovative skills of the younger squad.

He adds: “A hugely important part of our innovation drive is our membership of FIPP. I first attended the FIPP World Congress in Toronto where I was introduced to so many ways of innovation. That event one hundred per cent influenced my view in what we needed to do with The Review of Religions. We were doing some of the things under discussion already but to see what others in the industry are doing and having the opportunity to speak to other people in the industry at different phases of progress and levels of management offered immense insight and support.”

The Review of Religions is a member of FIPP.