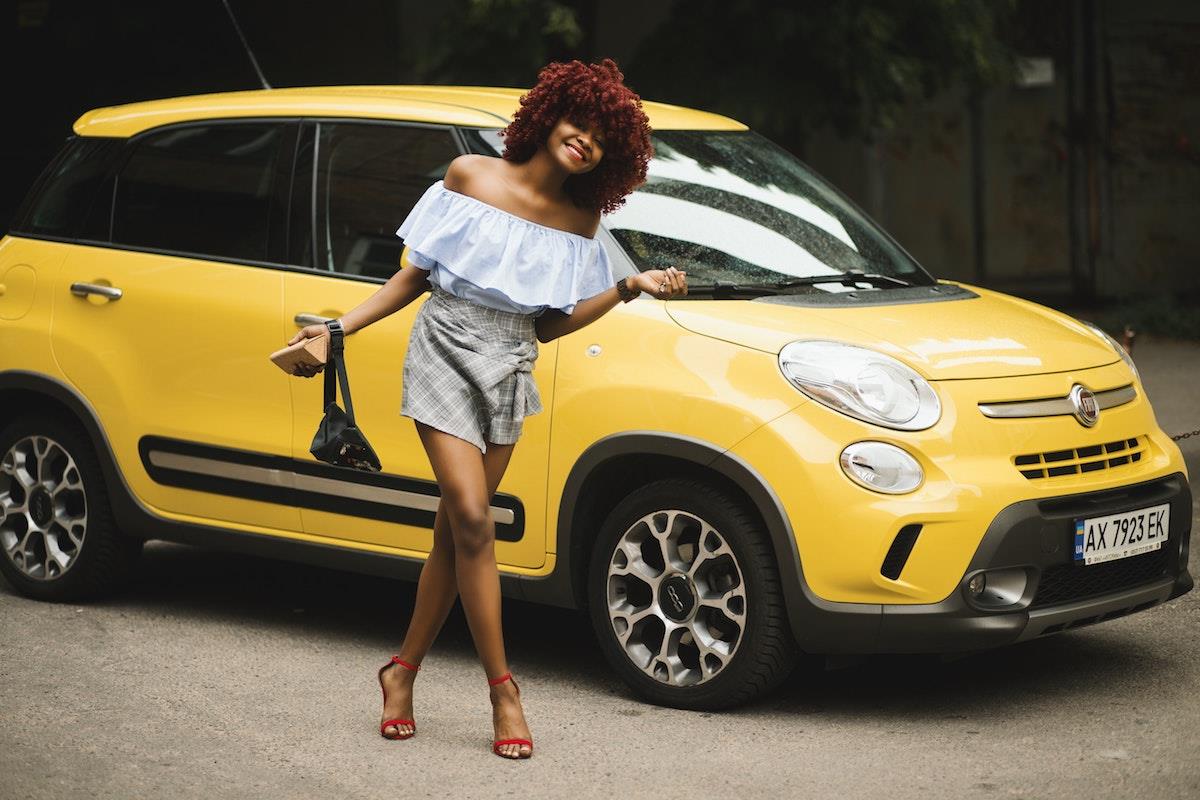 Research released by TI Media (formerly Time Inc. UK) has found that more than three-quarters of women believe the automotive sector does not understand them as consumers. While this is worrying for car brands who need to overcome the gender engagement gap, it creates huge opportunities to generate engaging content that resonates well with female audiences, says Laurence Collings, client services director at TI Media, and Andrea Thompson, deputy editor at Marie Claire UK.

One of the study findings released at the recent Interactive Advertising Bureau (IAB) Automotive Seminar in London, revealed that 79 per cent of women wield the power to veto an auto purchase, while 40 per cent hold sole responsibility for buying a car. With more female drivers than men in both the UK and the US, it is surprising that the auto industry still alienates women with it’s “80s masculine style of focusing on performance while ignoring the fact that women are interested in issues such as the environment, sustainability and other technical details when they look at purchasing a vehicle”, says Thompson.

“The women we spoke to said they viewed the motoring industry as ‘the last bastion of masculinity’… women said they felt completely alienated from the point of sale – in a showroom, which is manned by men and not geared towards women – and advertising, which is still stuck in an ’80s mode of tapping into vehicle performance rather than things that women are more involved in such as sustainability and technology, which millennial women find exciting,” explains Thompson.

“When we started to research this further, we soon realised that there was no other industry where the seller’s message was so far removed from the potential audience. It does not reflect what the audience is. We realised that what we needed to do is change the conversation around cars for women. We also saw the opportunity to help brands to engage with the audience that is actually buying their cars. Statistics show that more women than men are now registered drivers in the UK and in the US. Big companies cannot afford not to address the interests and passions of women when they are marketing their vehicles.”

Thompson says she’s been speaking to AutoTrader and AutoCar as well as manufacturers about the findings. While positive strides are being made, there is much more that can be done. “At TI Media, there’s a renewed urgency about how we change the conversation around women and cars. We have the audiences and manufacturers have the messages that they want to get out there. We can now start to help them do that in a more effective way.”

Answers the needs of women

This also creates an opportunity for brands to create really engaging content marketing that’s tailor made for some of the verticals on TI Media’s platforms. “We are having conversations with certain brands to help them create content that’s not only different and glamorous but at the forefront of technology and answers the needs of women who get excited about these new messages.”

These new conversations and angles, says Thompson, is almost endless. They include sustainability, electric power, driverless cars. “There are so many changes and revolutions happening in the automotive industry that opens up huge opportunities for a breadth of content.”

As client services director at TI Media, Collings says one of the reasons TI Media is in a good position to help change the way the auto industry engages female consumers, is because it owns some extremely successful and world renowned brands such as Marie Claire. “This gives us amazing insight into our audience and also gives us a platform to elevate discussions into how we address women in certain areas.

“We are trying to take our advertisers on a journey with us. We produce advertising for virtually every brand. We encourage them to tell their stories natively through authoritative brands like Marie Claire or Trusted Reviews. To be successful they need to address consumers in a tone they understand and in a way that makes sense to them. From a purely commercial point of view we want to help every motoring brand out there to improve their messaging to audiences. This can happen through our ability to create stories and then extend it to digital formats to reach people both on the sites that we own and other sites on the internet. By doing this we are scaling our native content across the wider web,” explains Collings.

Sharing some insight on why and how the research was conducted, Collings explains TI Media was preparing a presentation at the IAB Automotive Seminar about the power of passion when people buy cars. “We thought it would be interesting to see how media agencies representing car brands influence people who are in the market to buy cars. We also wanted to gauge how important the context of those messages are. One of our first findings was that car brands recognised that auto in-market based environments, such as car magazines and websites, give a very strong return on investment and deliver audiences who are making active purchasing decisions. Yet, despite these environments delivering a very engaged audience, we also realised that the majority of these sites were male based with the majority of activities involved in the car buying process also dominated by men.”

Collings says they realised they needed to dig deeper. “We conducted research to understand the attitude of our audiences to advertising. That’s when we found that three quarters of the women on our panel, which were made up of Marie Claire readers as well as some of our other TI Media brands, believe that the automotive sector didn’t understand them as consumers at all.” 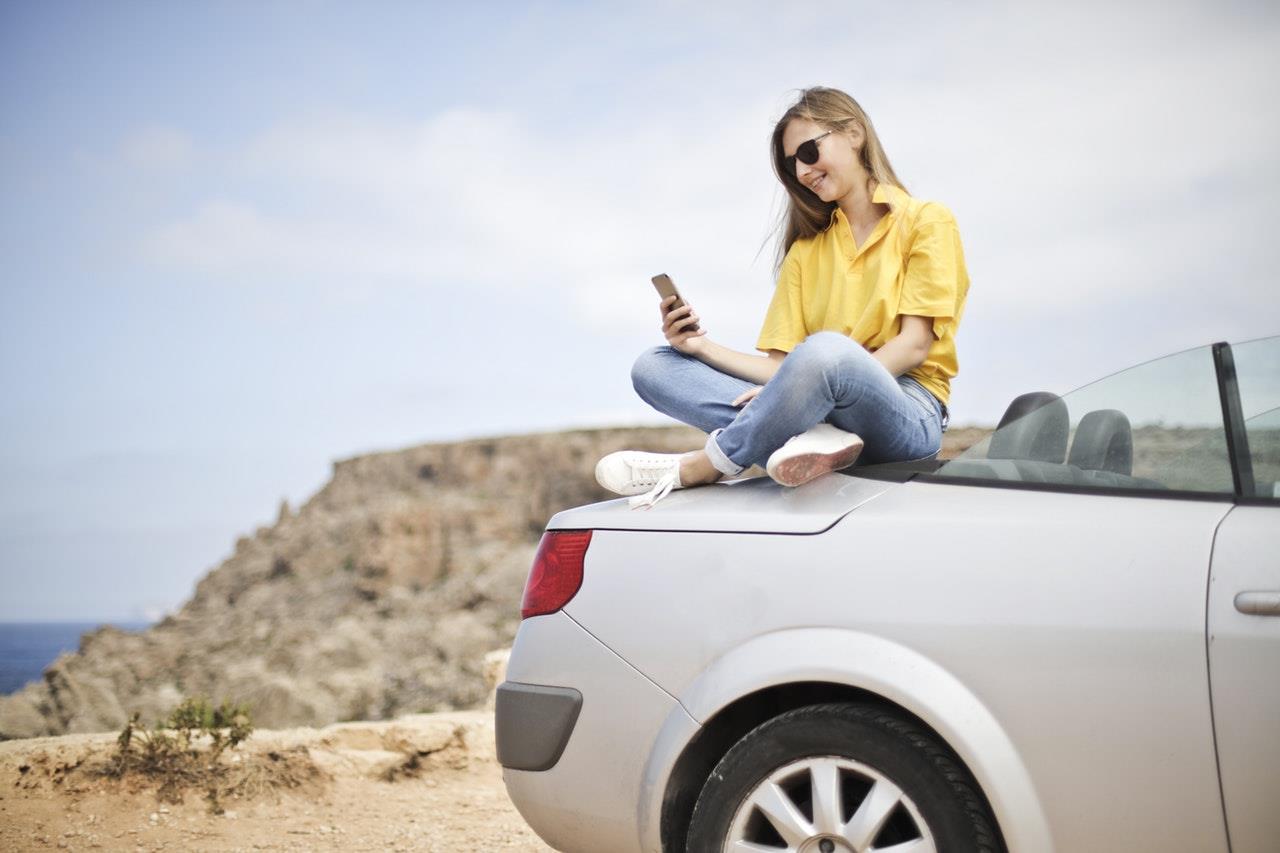 Going beyond the gender gap

From the survey results it was also clear that women have a huge say in car purchasing. “What’s more, most car buyers don’t just spend their time on automotive sites. The challenge for advertisers is how they can increase brand engagement across other vertical markets, which could also help them strengthen their relationship with women,” says Collings.

“The fact that 55 per cent of women say advertising has made them aware of different cars in the market, suggests it works. The problem is that 41 per cent feel car ads are mainly aimed at men.” As a result, Collings believes “choosing the right verticals to target is key depending on the brand”.

Engaging the right audience in the right way goes beyond the gender gap, explains Collings. “We need to engage both men and women in the correct way.” He references consumers with an interest in equestrianism, the country, shooting and cycling. They are likely to require cars for travel and transport and 50 per cent of the people TI Media surveyed within the country sector claimed ownership of a 4×4, with 95 per cent saying It was essential to their everyday life. “Targeting these sectors in the right way with the most appropriate creative approach could be instrumental in engaging both men and women, and help to close the automotive gender gap.”