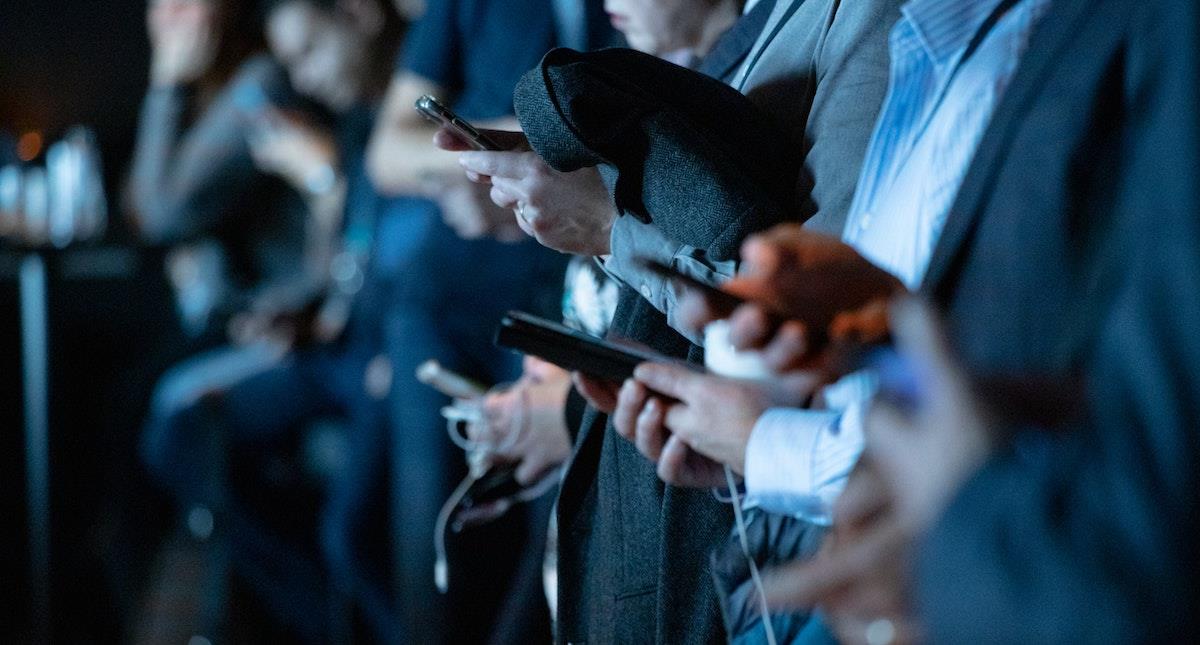 The World Health Organisation (WHO) last week went to great lengths to spell out what an infodemic is: “An overabundance of information – some accurate and some not – that makes it hard for people to find trustworthy sources and reliable guidance when they need it.”

Without overstating the obvious, this quote from Aleksandra Kuzmanovic, social media manager for the WHO explains it all: “In this particular case, with COVID-19, because of the growth of social media platforms in recent years, information is spreading faster than the virus itself.”

On top of this sharing information through apps has become so easy that people ignore the factual accuracy of what they share. It’s become common for people to share information they believe is true, only to later (or never) learn that it was false.

As one example, The Drum reported that a quick scan of Instagram shows masked “influencers and celebs partaking in something between misinformation and false advertising”. TikTok has also been flooded with memes about the virus, with some users pretending to be infected. The Information’s Jessica Lessin writes that in her attempt to scour the web to be able to answer important questions for her subscribers, she found it almost impossible to “make sense of all the ‘news’.”

Despite these concerns, early indications are that some consumers of media have caught on to this and are turning (back) to established and trusted brands to receive what they believe will be accurate information about the epidemic.

The FIPP team noticed this earlier this month already during staff conversations, referencing the fact that while the world’s stock market were crashing the share price of the New York Times actually went up [during the week ending 28 February]. The team wonders if this trend could be similar to what has been witnessed during the so-called ‘Trump bump’. Is people subscribing to trustable sources of information where there is a waterfall of misinformation?

Just to recap, the ‘Trump Bump’ (at least in the Western World) was when people showed renewed interest in subscribing to legacy media (read: ‘established’ or ‘trusted’ media brands) when they started to suspect many digital news offerings were spreading misinformation, regardless of where their alliances stood with regards to the current US President.

Or in the words of Joe Martin, vice president for commercial partnerships for the Wall Street Journal, who summed it up during a September 2018 presentation at a FIPP Asia event in – ironically – Wuhan, China, where the current virus apparently originates: “In a world of ever evolving digital-offerings, the wheels of change can also work in favour of traditional media companies…(this happens) in an era of fake news, when the virtues of traditional and trustworthy journalism are more crucial to society than ever before”.

This notion is supported by the CEO and President of the New York Times Co, Mark Thompson, who last week confirmed that although they were seeing a slowdown in advertising bookings due to “uncertainty and anxiety” caused by the coronavirus, there was no adverse impact on subscription growth, “or on the expected rise in subscription revenue, which remains strong and consistent with the guidance we gave in our most recent earnings call”.

While legacy media outlets will need to share more subscription and reader data to verify the legitimacy of this notion, MIT Technology Review warns that not everything about social media coverage of the virus should be perceived as false and/or evil.

The magazine, founded in 1899, highlights the fact that social media has been an important source of verified information about the virus, despite an avalanche of false content that, in turn, has created a breeding ground for xenophobic content. Some of the positive aspects of social media’s role in reporting about the virus has been the fact that journalists around the world used Chinese social media to gain “a more accurate picture of the situation and gathered and archived verified reports for posterity”.

In the early days of the virus doctors took to social media to raise alarms about the severity of the situation. The report authors also argue that social media, in future, could be mined to catch and track future disease outbreaks.

Chart of the week: How can newspapers build trust?