“The atomisation of content is gaining in popularity in media companies, with the objectives of virality and engagement in mind. Atomising creates smaller nuggets of information that can be shared, discussed and remixed with other content,” according to the Global Digital Media Trendbook 2015 executive summary by the WMNA.

“Every time we create a story we consider the best ways to distribute it to our audience and each platform demands something different,” said Amy Odell, editor of Cosmopolitan.com and director of editorial strategy for Redbookmag.com.

For example, if they’re shooting video for their food channel, Cosmo Bites, they’ll make sure the video has a square crop and is viewable without sound for Facebook. 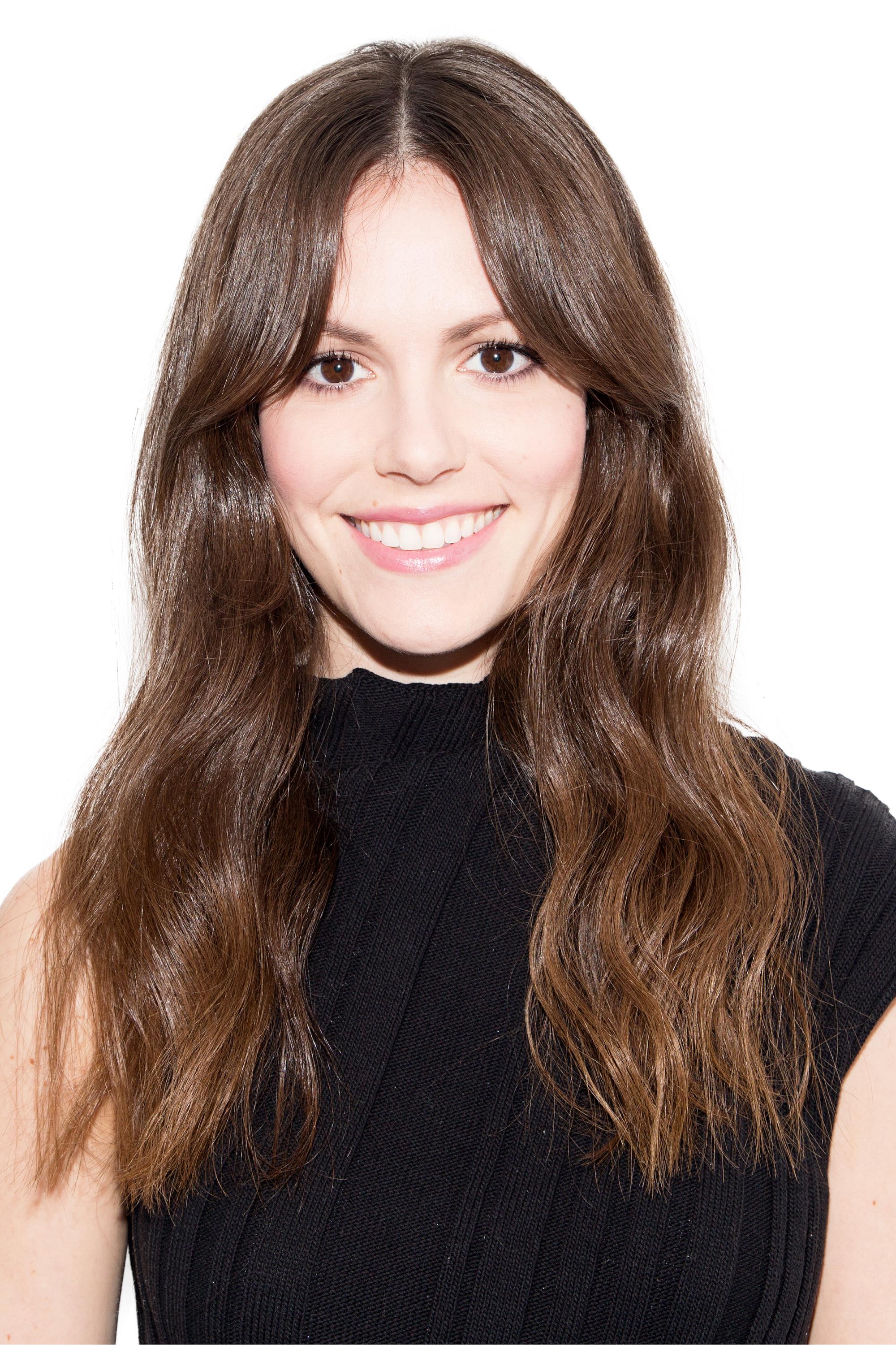 “We’ll run the square crop in Instagram as a video as well. We’ll make it a vertical crop for Snapchat Discover,” Odell explained. “We’ll run the recipe on the site and include a graphic designed to be pinned that teases the recipe, and we will link back to the site wherever we’re pushing out the video.”

“I think they’re just looking for great content that engages them on the platform they like to spend time on,” she said. “Our goal is to always create the best content we can for all of our channels (and those channels only seem to be increasingly diversifying) and adapting when those platforms introduce new features.”

Odell adds that not every piece of content goes on every platform. Instead, certain subjects are better suited certain platforms like Instagram or Facebook. “Both Cosmo and Redbook embrace a mobile-forward strategy as most of our readers like to consume social media on their phones and a large portion of our audience engages with us via social media,” she said. “We have to make sure that everything we do looks stunning on a cell phone in addition to desktop.”

Hearst is one of many media companies around the world who’ve done a good job on atomisation, according to CDS CEO and Chairman Malcolm Netburn (while acknowledging Hearst is CDS Global’s parent company).

“I think they’ve done a good job in this, where they’ve a single global content platform, which means that a story written in the UK is immediately available to people at Hearst in the US, or Australia, and it’s also provided in a way in which one can parse out the pictures versus the content, headlines, and access to the hundred photos that were taken.”

Netburn believes strongly in atomisation. In a recent report, “Publishing 3.0: The Atomisation of the Publishing Industry” he suggested the industry was in “the era of atomisation,” though he said in a recent interview, “a better name for it might be the era of infinite choice.” 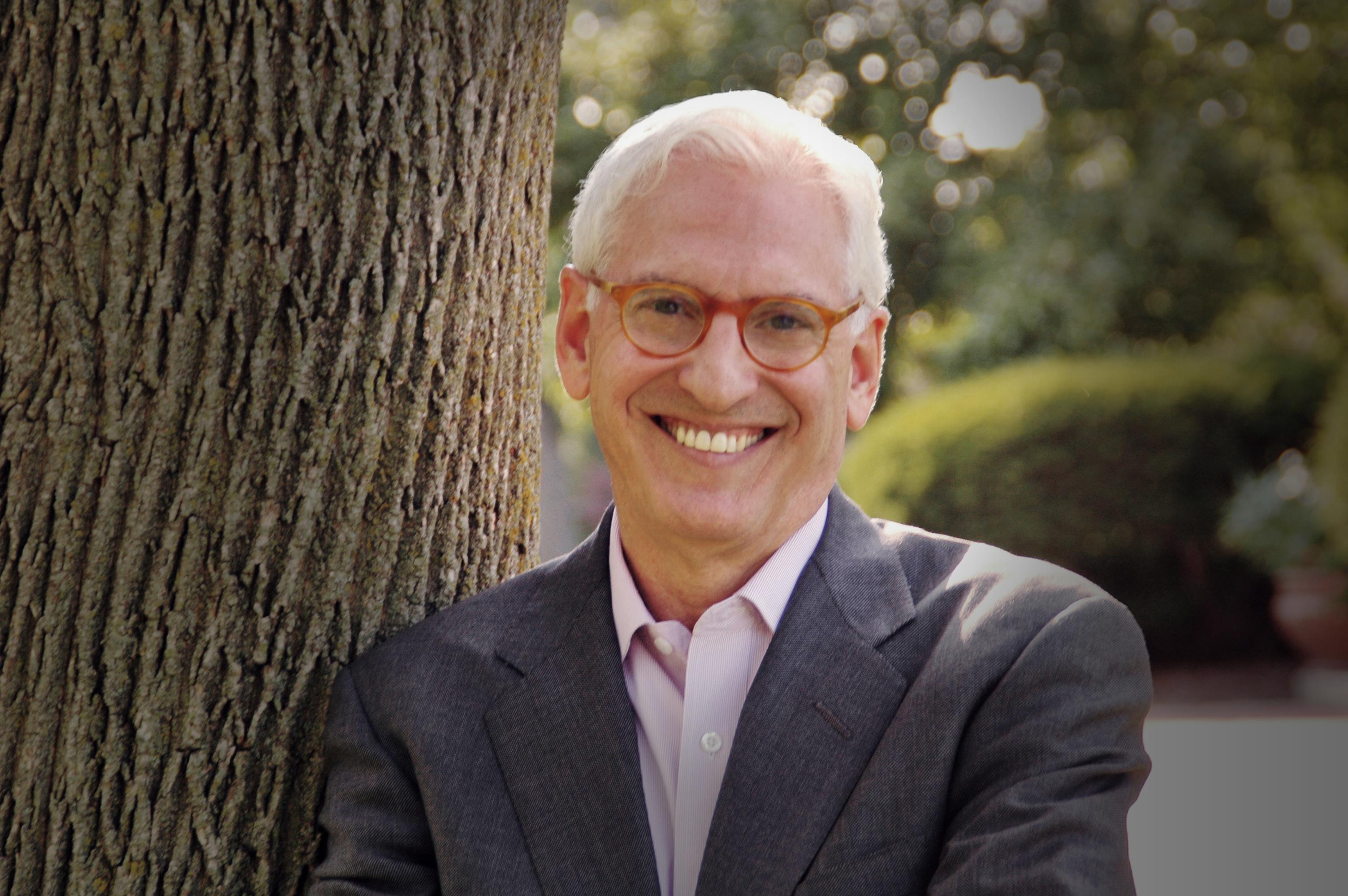 There’s an infinite quality to atomisation.

“You have the ability now to deploy infinite platforms,” he said.

There are infinite types of content – from a few characters in a Tweet, to a video clip, to something that could access vast troves of library or archival information.

“If you ever did a matrix – and we recommend people do – what’s the audience? What’s the content? What’s the platform? In the aggregate, it’s infinite when you look at all of those combinations and permutations.”

Atomisation allows publishers to deliver content that fits audience desires, needs or wants, as they’re able to micro-segment their audiences and that content, “so that you’re close to hitting the bullseye when it’s delivered,” according to Netburn. But, it must be the right content, delivered on the right platform, at the right time.

And, atomisation is growing. Across companies, platforms and countries. This is the result of automation, which is speeding everything up, Netburn said. “We have the ability to do that with data that allows us to not have people make decisions about atomisation, but allow automation to match audience with content with platform.”

Atomisation largely depends on audiences, on their specific preferences, history, needs, wants. Key to the process is knowing your audience.

“The ability to really understand who your audience is, how it breaks down into different segments, what their content consumption habits are within those segments, is what I think is going to drive a good part of our business,” Netburn explained.

“And, that’s a turn on the head from many publishers, where advertisers have been in the driver’s seat… I think what you’re seeing is a sort of disruptive noise in the system now. What we’re finding is that the advertiser is also believing in atomisation… what that means is that they’re observing how the consumer behaves at a much more granular level.”

That sort of data is refined on a moment by moment basis. Technology allows companies like CDS Global to learn more about consumers in a valuable way, Netburn said. Worldwide, they manage 192 million clients on behalf of 1,000 brands.

“We sit in the vortex,” he said. “We have a large number of magazine media companies using our services. We see. We’re right there in the eye of the storm and that provides us an opportunity to look at how a high percentage of companies in this industry are working their way to different models.”

Atomisation, into the future, is going to involve changing culture, personnel and levels of expertise, Netburn said. “It’s a ‘buckle your seatbelt moment’ because the road ahead is unknown and going to have lots of twists and turns.”