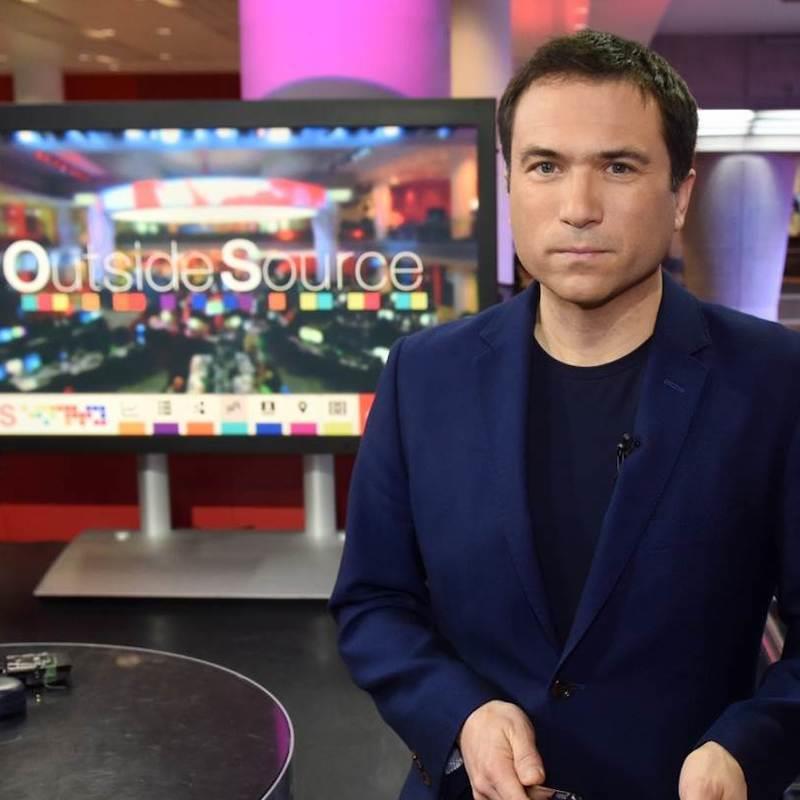 In January 2017, Ros created a new approach to increasing the representation of women in BBC content and trialled it on his programme. “I started with two goals: I wanted better information on how we were doing on representing women and I wanted to embed this issue in our daily editorial processes. I realised the two could go hand-in-hand. If the journalists monitor themselves, they both generate the data for the BBC and the data drives their own motivation and engagement”, he says.

This voluntary self-monitoring approach delivered immediate results. “Data is the engine of 50:50 and I wanted it to provide the proof of success to inspire others. The system worked on outside Source. By April 2017, we reached 50 per cent from a starting point of below 40 per cent. Since then, more teams from across the BBC have shown it is possible. And the more proof we have, the more we can inspire others insider and outside the BBC to take this on.”

A recent report released by the BBC in April 2019 has confirmed that more than 500 BBC teams have now joined the project. They are joined by a growing number of external media organisations from all over the world. The Financial Times, Fortune Magazine and ABC News are just a few of the external partners already on board. Partners are primarily based in the US and Europe but also from South Africa, South East Asia, Asia Pacific and Australia. Partners start small – just as the BBC did – with most going on to scale up their projects, often with the support of the 50:50 team.

At Fortune, Adam Lashinsky, executive editor, has championed the initiative within his organisation. “The BBC has been an invaluable and trusted partner on our journey to achieve gender balance in our coverage. The 50:50 team has been there for us with a firm but friendly answer to every question we’ve had. Fortune looks up to the BBC as an older sibling, having begun this process earlier than we have”, he says.

***Join us at the FIPP World Media Congress, taking place from 12-14 November 2019 in Las Vegas, to hear Ros Atkins discuss the impact of the 50:50 Project and explain how you can embed diversity within your own media organisation. Discounted summer ticket rates are available until 24 July. View the full agenda here.***