Complimentary copies of the August issue were handed out to consumers at UK shopping centres on consecutive weekends in July, to ensuring a targeted circulation was achieved for the magazine.

The campaign involved beauty brand Rimmel, and shoppers were invited to receive treatments on site. The activity was managed by Gold Key Media as part of Cosmopolitan’s distribution strategy.

Chris Horn, managing director of Gold Key Media said: “Gold Key Media are delighted to have worked with Cosmopolitan on this exciting project. The partnership demonstrates how highly brands value print media as a means of communicating with their target audience and helping to create a fantastic social media buzz”. 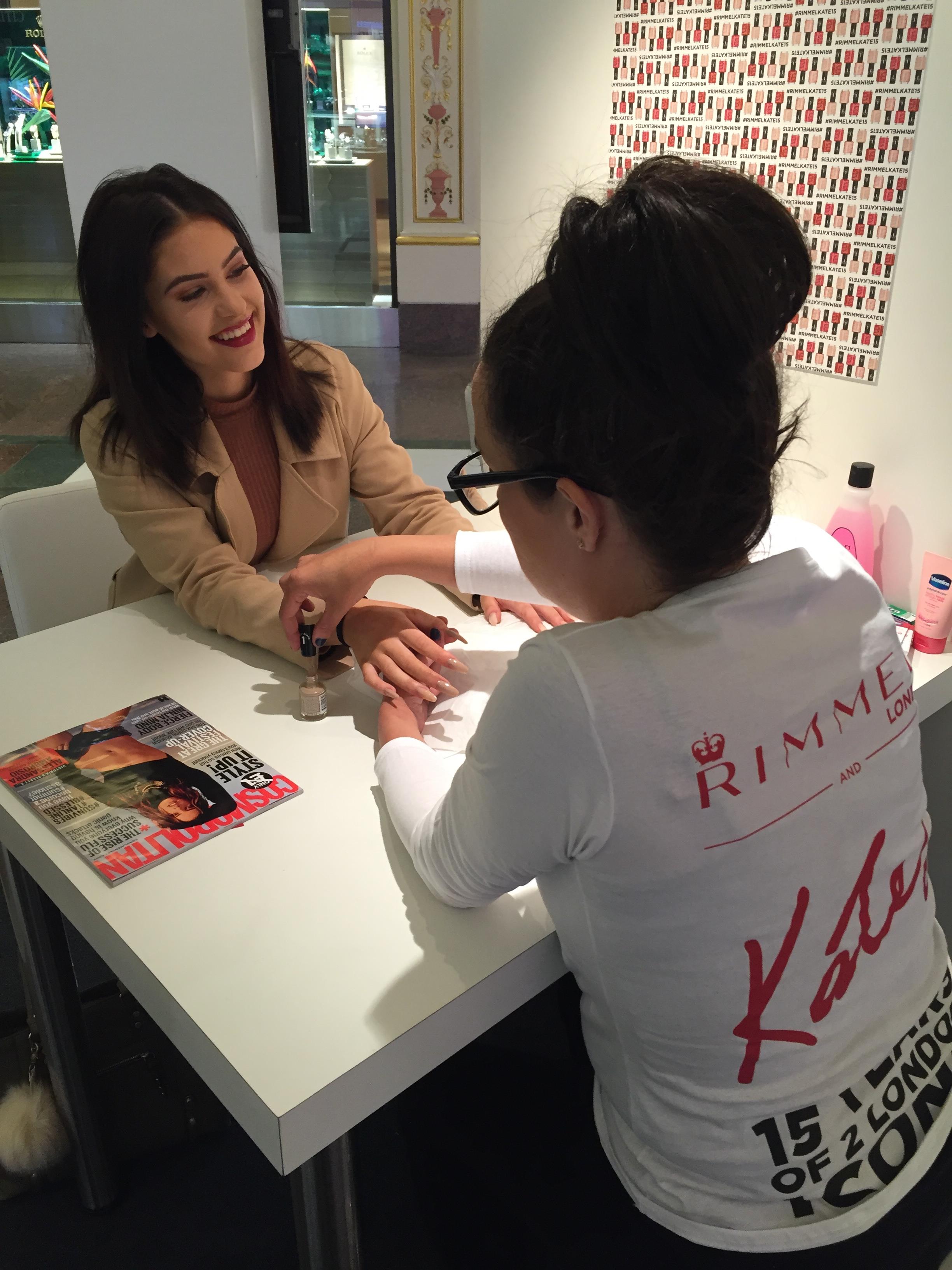 Cosmopolitan has appointed a new deputy editor and fashion director

Cosmopolitan to launch in Japan early 2016