Kevin Systrom and Mike Krieger, the co-founders of Instagram, have left Facebook. In a statement published on the Instagram blog, the pair wrote: “we’re planning on taking some time off to explore our curiosity and creativity again”. It’s taken six years for the Instagram founders to leave the social network, having received a reported US$1bn for the platform in 2012. Their departure means that the founders of Facebook’s three biggest acquisitions (WhatsApp, Oculus and now Instagram) have now all left the company, with The Telegraph reporting that Systrom and Krieger exited ‘amid disagreements’.

Over 8 years ago, Kevin and I started Instagram, hoping to build something that would bring out people’s creativity and spirit for exploration. Now it’s time for the next chapter. A huge thank you to everyone in the community who we’ve met along the way. https://t.co/9Omyj6VHbe

Embattled Silicon Valley entrepreneur, Elon Musk has stepped down as chair of Tesla, having reached a settlement with the US Securities and Exchange Commission following a series of tweets in which he talked about taking the company private. Musk will remain CEO of the organisation, but further investigations are ongoing. Wired reports that the newly struck settlement muzzles Musk’s ability to rant on social media, requiring Tesla to “implement mandatory procedures and controls to oversee all of Elon Musk’s communications regarding the company made in any format.” Undoubtedly more ‘tech’ than ‘media’, the CEO has increasingly attacked the traditional press in 2018 – it will be interesting to see where he goes next to obtain his publicity. 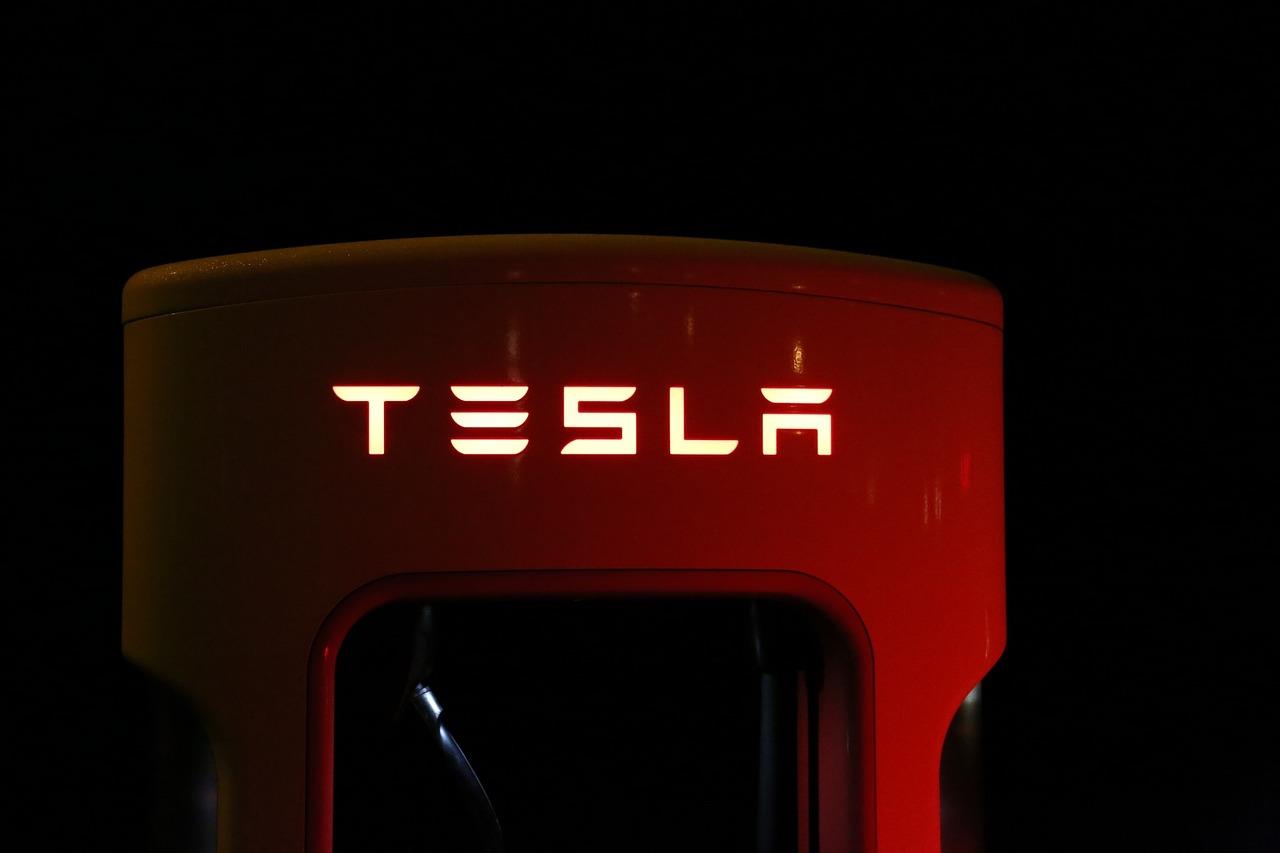 Condé Nast announced in September that the company would be launching a new women’s video network, headed up by the Glamour brand. Glamour’s video views were up 230 per cent year-on-year in August, with subscribers up 154 per cent during the same period. “Condé Nast reaches one out of two millennial women in the United States, and we’ve created a new Women’s Video Network to make it easier for advertisers to leverage our influence with our next gen audience at a critical time in the purchase decision journey,” said Pamela Drucker Mann, chief revenue and marketing officer of Condé Nast. You can read more on this story here. 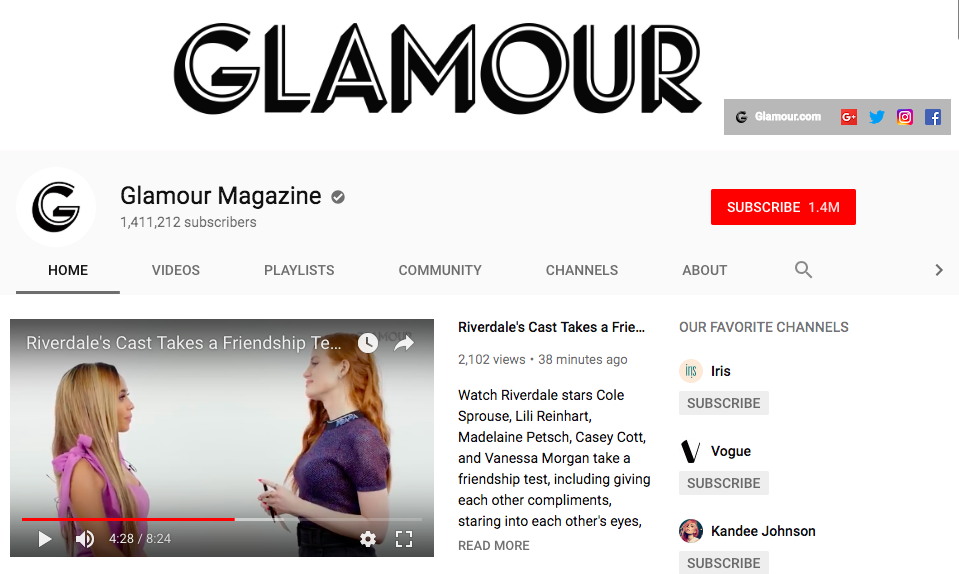 US-led research giant Nielsen has launched MediaTech Trender, a quarterly consumer tracking survey to identify people’s perceptions of emerging devices and services that are shaping media use. The survey will be conducted among 2,000 US consumers (aged 13+) to uncover opinion and sentiment around nascent and ascending technologies, such as smart speakers, virtual reality (VR) and other new content platforms. Research Live says the company hopes the tracker will be able to offer to marketers and device manufacturers, as well as media buyers and sellers, what technologies may be poised for success and which of these may be waning. 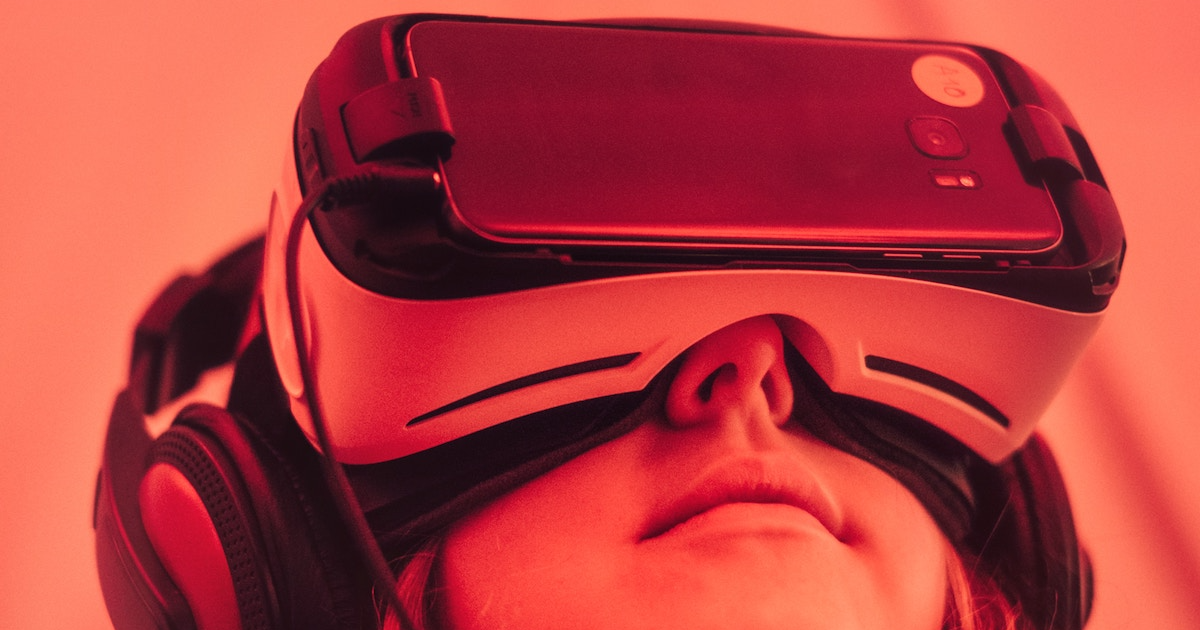 Buying, selling and everything in-between

FIPP CEO, James Hewes, last month took an in-depth look at some of the key trends affecting the media industry today. The first in a series of deep-dive articles into the modern industry, Hewes takes a wider look at the dynamism of the publishing sector, looking at some of the innovations taking place: the greater focus of existing companies on their chosen sectors must bring more innovation: “When the pace of this activity dies down, as it inevitably will, the industry will look very different. But I’m confident that it will be an industry that is more innovative, more productive and better-placed to thrive in an ever-more competitive market.” You can read the full article here. 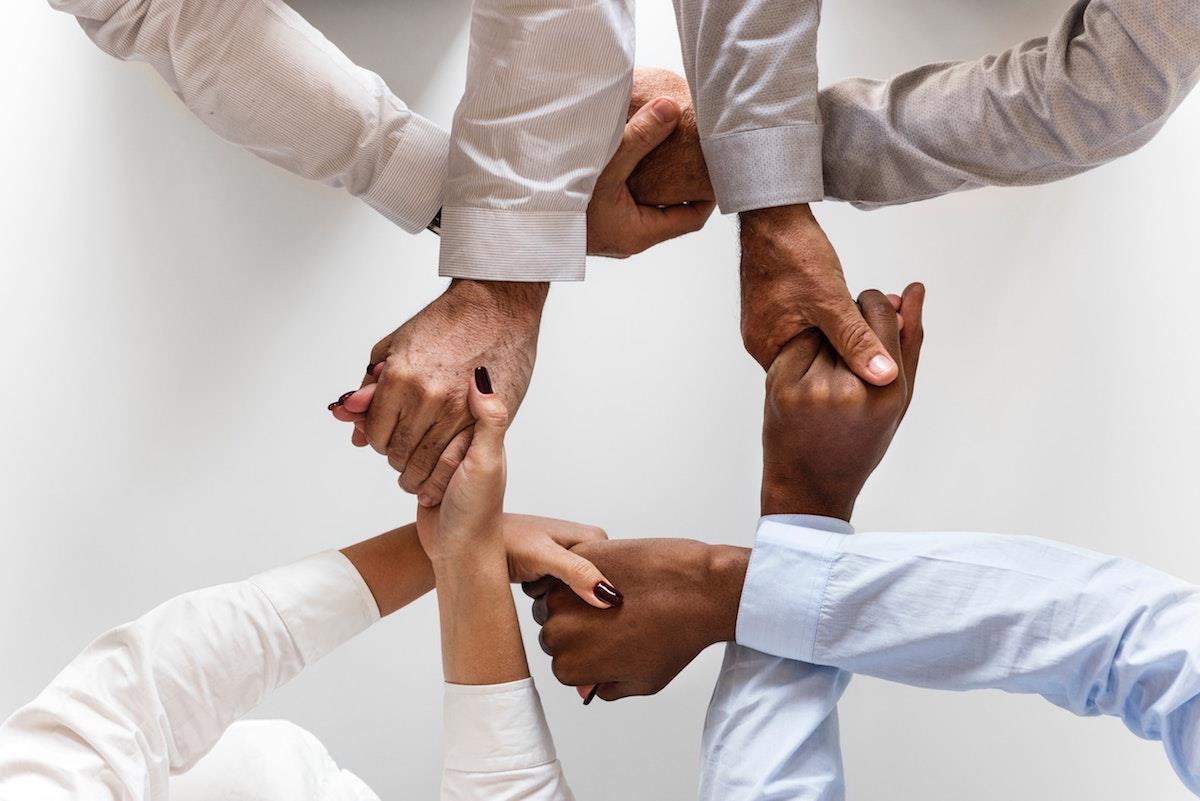