Zenith: Internet advertising will exceed half of global adspend in 2021 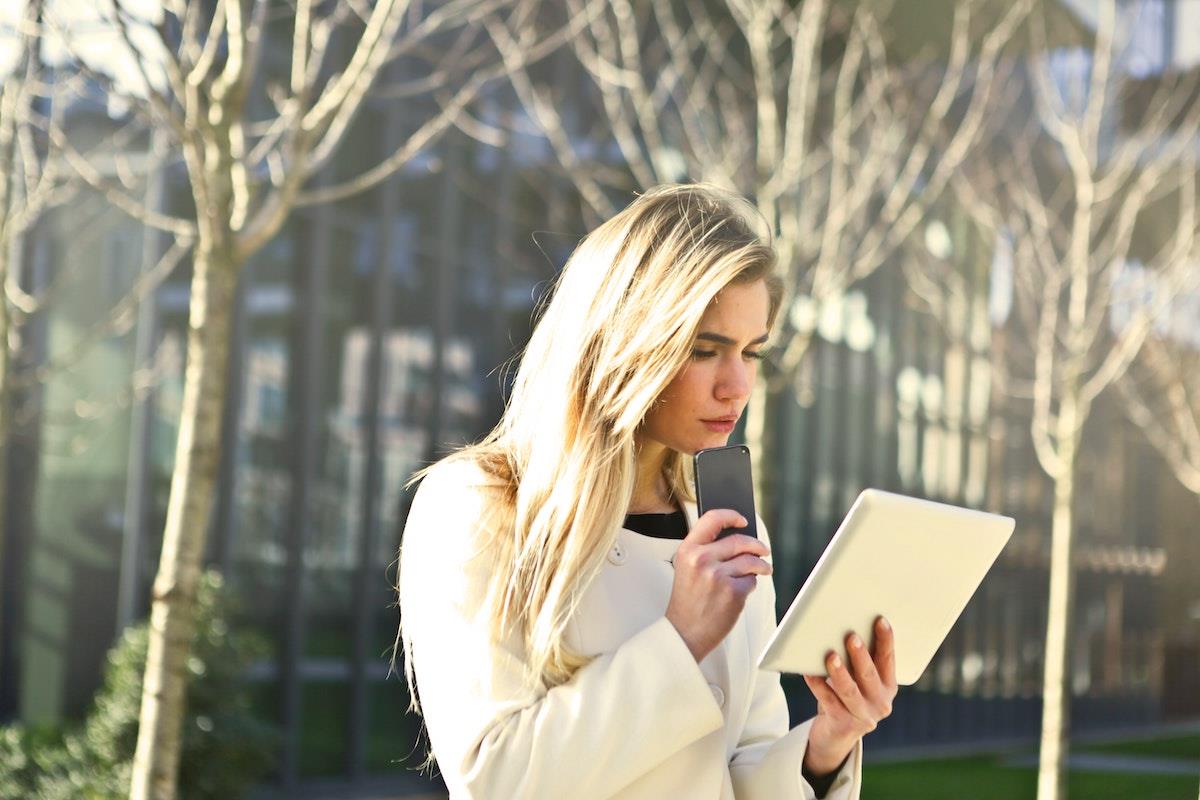 In fact, we expect it to account for 52 per cent of all advertising expenditure in 2021. Of course, this is just a psychological milestone with no particular underlying meaning, but for those of us who have been tracking the ascend internet adspend, it’s a notable landmark.

Internet adspend growth is led by the overlapping channels of online video and social media, which we expect to grow at average rates of 18 per cent and 17 per cent a year, respectively, to 2021. These channels are benefitting from continued technological improvements to smartphone technology, connection speeds, and advertising targeting and delivery, combined with strong growth in investment in content. 5G technology, which launched in South Korea and the US in April and is starting to roll out elsewhere, will further improve brand experiences on these channels by making mobile connections much faster and more responsive.

Other channels are growing much less rapidly. Paid search, which accounted for 37 per cent of internet adspend in 2018, grew by 11 per cent that year, and we forecast its growth rate to fall to seven per cent in 2021. A lot of innovation in search is taking place in voice, which is currently not monetised. Online classified advertising (ads sitting alongside other ads rather than content, such as jobs, property and second-hand vehicle listings) is starting to lose out to other digital channels, or free alternatives. Online classified advertising grew nine per cent globally in 2018, but is already starting to shrink in some markets, and in 2021 we expect spending to decline by 1.6 per cent globally.

Within the traditional media, print has long been in decline as online alternatives have taken their readers and advertisers. The ad revenues of printed newspapers and magazines peaked at US$164bn in 2007 and will total just US$70bn this year. Broadcast television is now beginning to shrink, though not nearly on the same scale: we forecast traditional television ad revenues to shrink every year from now to 2021, falling from US$184bn in 2018 to US$180bn in 2021.

Other traditional media are more healthy. Radio is increasing its ad revenue by one per cent annually. Out-of-home contractors continue to expand their digital display networks, contributing to four per cent annual growth in their revenues. Cinema, though accounting for a tiny 0.8 per cent of total adspend, is growing at 12 per cent a year, thanks mainly to a boom in the popularity of cinema in China.