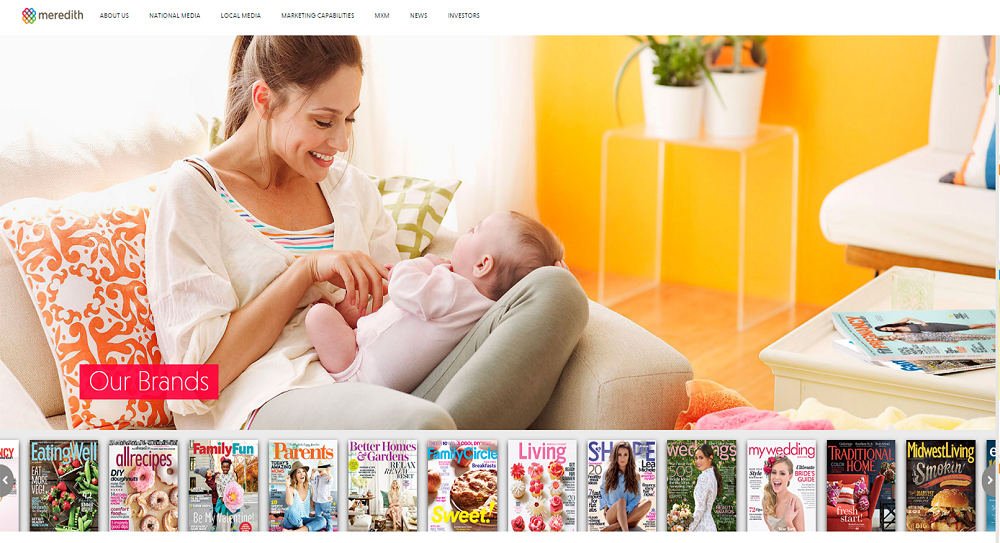 “This is a transformative transaction for Meredith Corporation, and follows a fiscal 2017 in which we posted the highest revenues, profit and earnings per share in our 115-year history,” said Meredith president and chief operating officer Tom Harty. “When you combine our strong local television business – which has grown operating profit 15 percent annually over the last five years – with the trusted, premium multiplatform content creation of Meredith and Time Inc., it creates a powerful media company serving consumers and advertisers alike. We look forward to completing the transaction; welcoming the Time Inc. employees to Meredith; delivering on our pledge to achieve identified synergies; and growing shareholder value.”

Key strategic and financial benefits of the transaction:

“To summarise, we believe this acquisition represents a transformative and financially compelling growth opportunity for Meredith Corporation and will increase shareholder value over time,” Lacy said. “We are acquiring an impressive portfolio of leading brands and a digital business of scale with tremendous growth potential, complemented by our growing television broadcasting business that produces strong cash flow, fueled by growing political advertising and retransmission revenues. And the company will be led by Meredith’s executive management team with expertise in integrating acquisitions and operating multiplatform media businesses.”

The transaction is expected to close during the first quarter of calendar 2018.

Meredith and Time Inc. are members of FIPP.