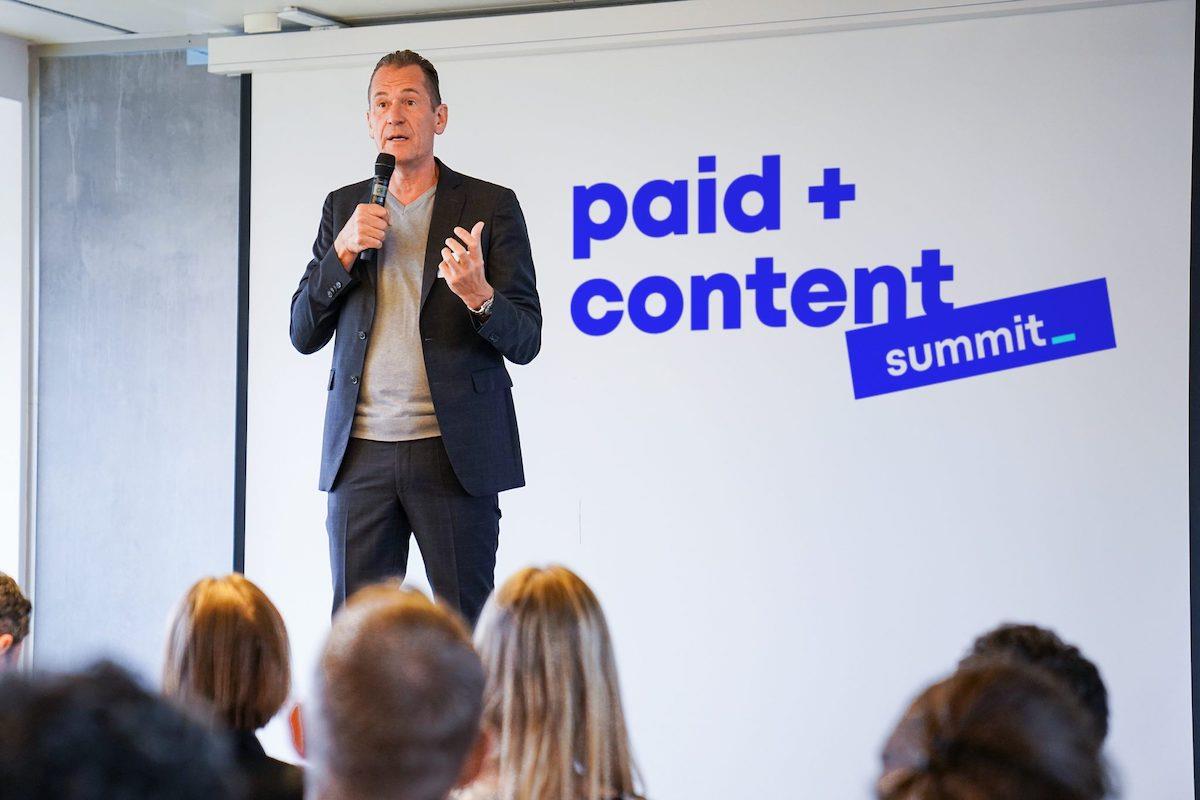 Mathias Döpfner, Chief Executive Officer of Axel Springer, said, “I am absolutely convinced that, in only a few years, paid content will be the economic foundation for many publishing houses. Digital subscriptions will contribute a great deal towards safeguarding independent and diverse journalism.”

Axel Springer and The New York Times are members of FIPP.

[Trending] Paywalls: How to start your subscription strategy