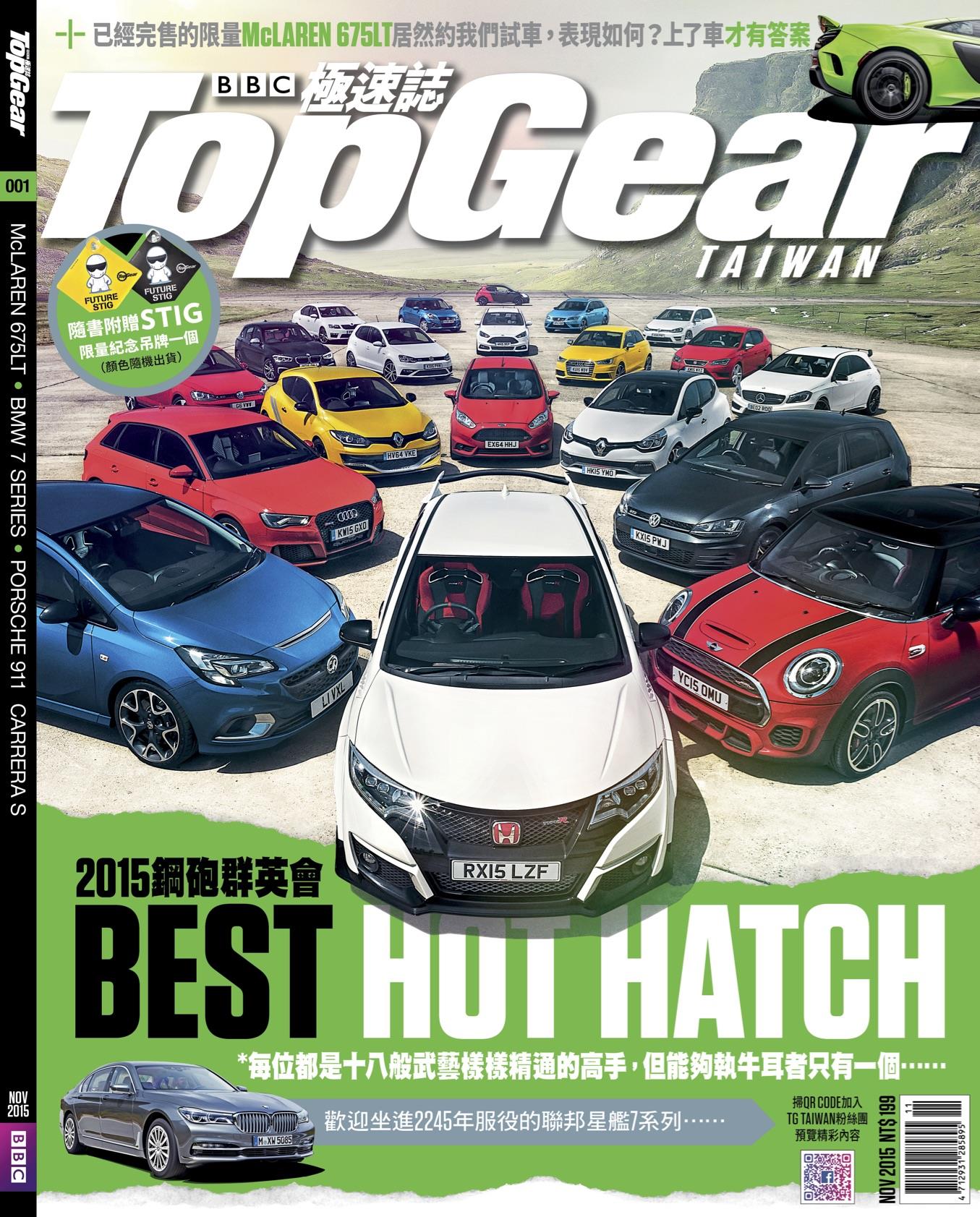 BBC Top Gear has announced its latest international license in Chinese Taipei. It has launched this month through licensing partner OMG, who already licenses Top Gear in China and Hong Kong, taking the magazine to 33 licenses currently with 11 across Asia Pacific. The deal was negotiated by BBC Worldwide’s licensing and syndication agent, Immediate Media Co.

Tim Hudson, Immediate’s director of licensing and syndication, said: “We are delighted to extend our great partnership with OMG to now include Taiwan. This is the fourth new launch of Top Gear in 2015 and our 11th licence across Asia Pacific and is testimony to the ongoing appeal of the Top Gear brand.”

Editor of BBC Top Gear Taiwan, Jason Yeh said: “I am excited to be editing BBC Top Gear Taiwan. It is great that this publication has finally launched in Taiwan, and I look forward bring the title to greater heights with the dynamic team we have….stay tuned!”