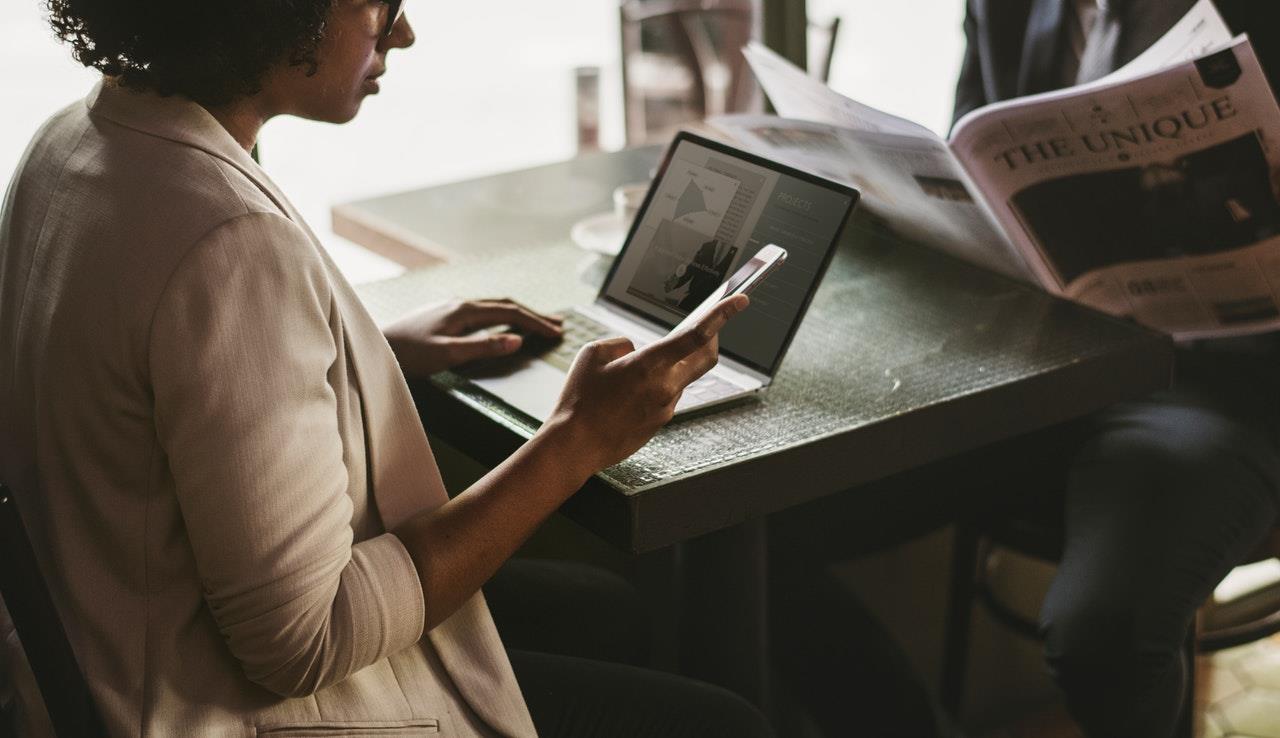 Back in May, Mediatel, an online destination for UK media data, planning tools, market insight, news and conferences, started experimenting with Rezonence’s FreeWall technology across the news section of their platform.

FreeWall technology loads an advertising option partway into an article. To unlock the rest of the article, readers need to answer a question about the advert to prove that they have interacted with it. Once answered, the rest of the content is revealed. The amount of times a reader is confronted with the ad option is capped to ensure the engagement adds value to the reader experience.

Described as “a new value proposition for publishers, their audience and advertisers” the model has been experimented with by at least 14 publishing partners, including the likes of City AM in London and brands under the umbrella of Condé Nast, Hearst and TI Media. All of these have been using the FreeWall model alongside other advertising models.

But now, as reported by former Independent media editor Ian Burrel for The Drum, four British magazine brands are set to test the model while they switch off all other ad models. All four brands from two large UK publishing stables will ask readers to engage with only one ad per week to gain unfettered access to their web content. According to the report, Rezonence’s co-founder Rowly Bourne said the brands should make more money, even if they are getting fewer ads due to the higher income from one engagement a week “than from 10 ads to a page, where there is too much supply”.

The numbers make mention of annual incomes from reader engagement improving by more than 1,000 per cent of which 75 per cent of revenue will go to the publishers.

Early this year the FreeWall model received vigorous support from Dame Frances Cairncross in her 154-page government-backed independent review into the future of UK journalism. Cairncross referred to Rezonence’s FreeWall model as the product of “entrepreneurs with ingenious schemes to help newspapers improve online revenues”. She also said the model would go a long way to fight against clickbait journalism.

The above principle is also being rolled out to streaming videos and OTT television by an independent technology subsidiary of Disney, TrueX. TrueX creates interactive engagement adverts that allow for streaming-video viewers to interact with commercials in exchange for fewer, or even no ads, thereafter.

In both the above models the value proposition is that in exchange for a minute or so of attention they subsequently receive a less cluttered online experience.

Can this work and will advertisers pay more for ‘superior’ engagement?

The irony of the ‘attention economy’ is that brands find it difficult to monetise attention. While there are those who continue to argue that attention is proof of brand loyalty and that eyeballs and clicks have become a new currency, quality content isn’t paid for by either.

Magazines, and especially digital news sites, are particularly vulnerable because there is too much choice on the internet. With an abundance of choice, brand loyalty disappears and the big platforms continue to gobble away at the lion’s share of digital advertising revenue.

A freewall model will no doubt improve the user experience and has the potential to create a deeper relationship with users than intrusive display advertising. The danger, however, is that users interact with the advertising simply for the sake of receiving the decluttered online experience reward. If this happens, advertisers will not pay “between ten and twenty times more for this kind of superior engagement”, as recently predicted by Jessica Rovello, co-founder and CEO of Arkadium, an agency that provides interactive content to some of the world’s best brands and publishers.

The freewall model will only work if the advertising the user engages with is relevant, which brings us straight back to the all important issue of data and analytics, as well as a willingness by the user to share his or her preferences with the publisher/brand to ensure relevant advertising to engage with. Of course, this discourse around personalisation is nothing new, but becomes even more critical for an advertising model that needs to perform within the ‘attention economy’.

Magazines and the attention economy