As if it wasn’t political enough already, Facebook appointed Nick Clegg as its head of global affairs and communications in October. The former UK Deputy Prime Minister told BBC Media editor, Amol Rajan, that he has been working on the frontier between technology and politics for the last few years, and added: “I thought, I could do this academically, as a commentator, running a start-up, but then I thought, in for a penny, in for a pound.” The appointment has caused controversy across the internet, with many pointing to the increasing calls for tighter regulation of Facebook and other social media platforms, particularly from the EU, which is a body that the former Liberal Democrat Leader has experience with.

… and goes for the House

And speaking of Facebook and controversy (I know, right?) the company attracted more of it in October with the launch of Portal, which we wrote about on the FIPP website. The physical video calling device is designed to evolve home communications beyond the likes of Echo Show or standard FaceTiming on your iPhone. It boasts the latest HD and AI technology, and there are two versions available – a 15 incher priced at US$349, and a 10 incher at $199. At a time when Facebook is still cleaning up the debris from the biggest data-breach in its history, an in-home Facebook video camera/voice activated device has been instantly met with privacy concerns. 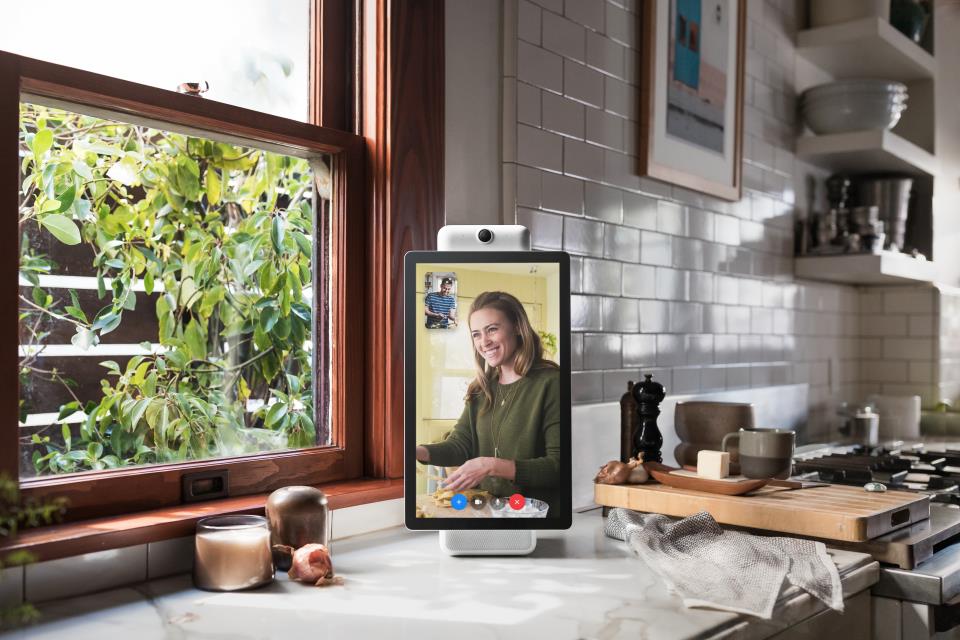 A number of publisher partnerships and new launches caught our eye last month:

– Vanity Fair UK will partner with Facebook to deliver a series of podcasts featuring conversations with a variety of industry leaders and the experiences that have defined them. In partnership with Grow, Facebook’s magazine which is apparently not a magazine, the podcast will be titled ‘The Making Of…’ and hosted by broadcaster and journalist, Clemency Burton-Hill.

– Axel Springer has set up a joint holding company with online estate agency Purplebricks to acquire around 22 per cent of Homeday.de, a transaction-based digital real estate platform in Germany that brings customers together with experienced brokers and supports them in buying and selling real estate.

– Dennis has launched a new motoring platform called drivingelectric.com, an online guide to buying and owning electric vehicles. The company already publishes Auto Express and Carbuyer, and according to Dennis CEO James Tye the new publication recognises “the increasing importance of electric vehicles for both consumers and the industry”.

UK digital ad-spend up 15 per cent

In October, IAB UK announced that UK advertisers spent £6.4bn (US$8.42bn) on digital advertising in the first half of 2018, according to the latest results of the IAB UK and PwC Digital AdSpend report. In the first six months of 2018, there was year-on-year growth of total digital advertising spend of 15 per cent. The overall display market remains healthy, with H1 year-on-year growth of 20 per cent, taking it to £2.3bn ($3.01bn). This growth was driven by video, which saw the largest year-on-year increase of 40 per cent, taking spend in the first six months to £967m ($1.3bn). Non-video display inventory accounted for £1.3bn ($1.7bn) of spend in the first six months of 2018. Search has grown 15 per cent to £3.3bn ($4.3bn), commanding 52 per cent of total digital ad-spend, whilst classified remained flat at £726m ($955m). 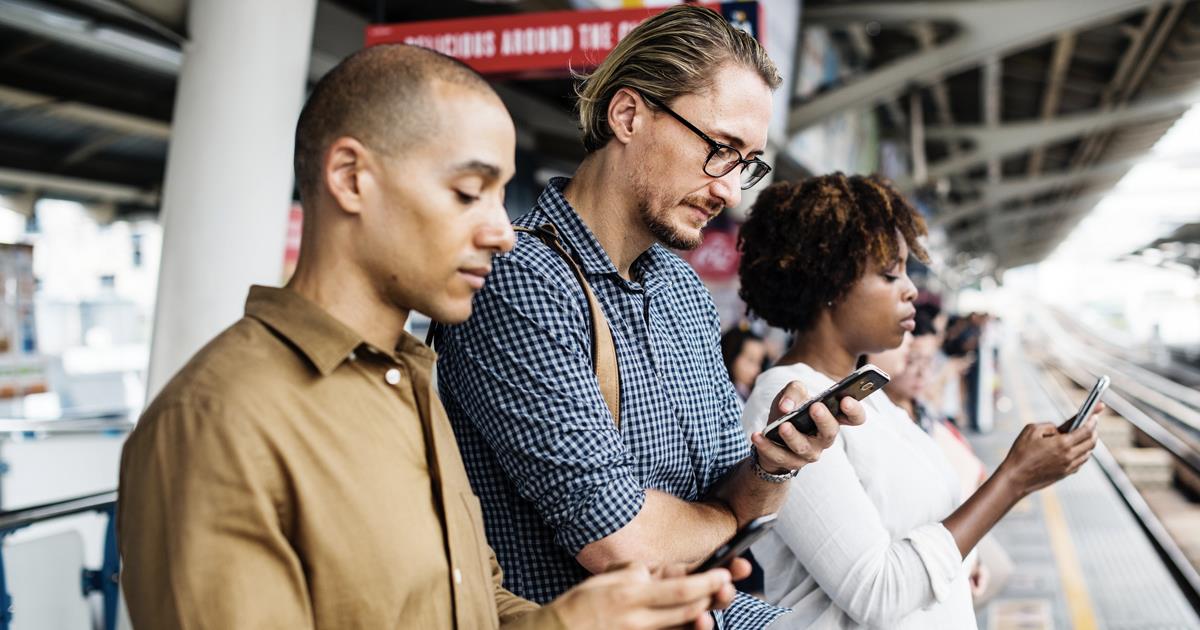 As reported by TechCrunch, Snapchat’s PR firm has moved to sue Kourtney Kardashian-affiliated Luka Sabbat, for not promoting its Spectacles product on Instagram. Sabbat got paid a reported US$45,000 up front with the promise of another $15,000 to post himself donning the Spectacles on Instagram, but fell well short of the posting mark. As a result, the influencer is now being sued for the original investment plus a further $45,000 in damages. Snap itself has distanced itself from the decision… but the story represents further negative headlines for the increasingly under-fire influencer marketing sector.

Influencer who refused to wear Snap spectacles after getting paid $60,000 to is being suedhttps://t.co/eeH9HISScL

It officially happened on the first of November, so it hasn’t quite made our October list, but you might want to keep an eye on the Google employee walkout story, as reported by CNN here. Google employees around the world staged walkouts last week to protest what they say is a workplace culture that has turned a blind eye to sexual harassment and discrimination. We’ll be reporting further on this story on the FIPP website as it invariably rumbles on.