This is the “Year of Mobile”. Honestly. 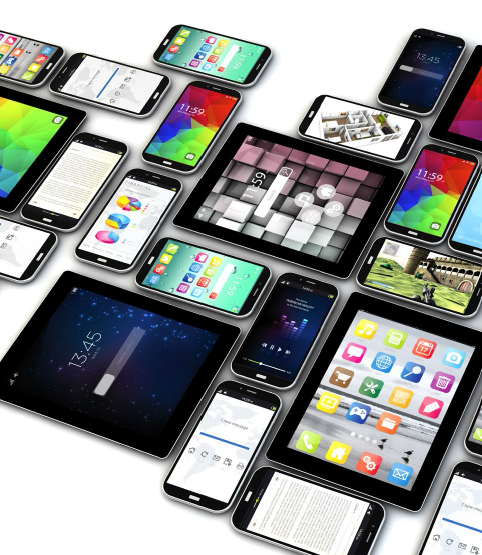 Forget all those other years that were declared “Year of Mobile” dating back to 2005 when former Yahoo mobile strategist Russell Beattie apparently coined the phrase.

But this year is really it. Hey, if Papau New Guinea will get close to 100 per cent of all its web traffic from mobile, wouldn’t you say the “Year of Mobile” had finally arrived?

Beyond Oceania, consider these statistics from the Digital, Social and Mobile in 2015 Report by global social media agency We Are Social:

Given those numbers, perhaps we should just reconcile ourselves to the fact that, until the next big medium comes along, every year going forward will be the “Year of Mobile”.

Give your boss this story: Innovation starts with the leader