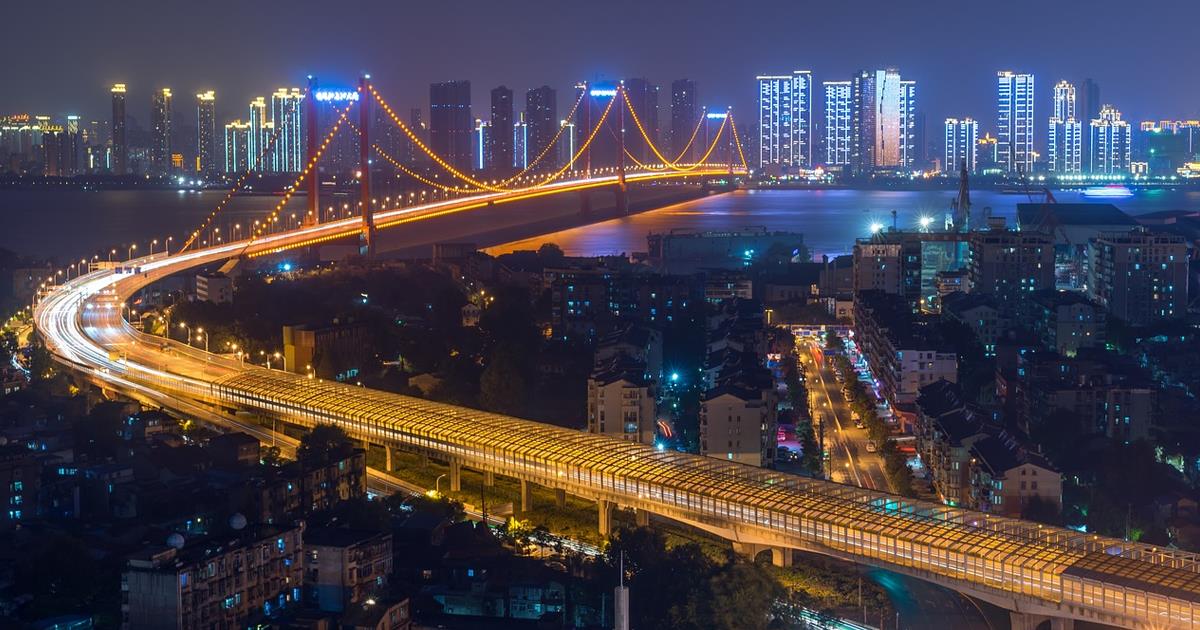 The FIPP Asia conference – which will include leading international, regional and Chinese media speakers – will form part of the CPA Fair, a biennial fair attracting media and technology exhibitors from China and beyond, bringing some 100,000 visitors across the 3 days of the fair.

We are delighted to be partnering with the China Periodicals Association (CPA) and the Hubei Administration of Press, Publication, Radio, Film and Television (HAP) to be holding the 6th edition of FIPP Asia in the fantastic city of Wuhan, China.

For the first time, FIPP Asia will be part of the China Periodicals Fair, a biennial event attracting exhibitors from across China and visitors from across the region. More than 100,000 people are expected to pass through the doors of the Hubei Exhibition Centre, giving international exhibitors a unique opportunity to reach Chinese businesses and consumers.

The programme will see presentations and discussions from a host of international speakers and the cream of the Chinese digital and media industries.

Concluding with an optional tour of local publishers, FIPP Asia is a ‘must attend’ event for anyone serious about learning more and doing business in China and beyond.

Chris Llewellyn, former FIPP President and CEO until his retirement in 2017 and the initial catalyst for the FIPP Asia 2018 partnership, attended the event (pre-FIPP partnership) in 2016. He says: “In late September 2016 the very nice people from the China Periodicals Association invited me to speak at a conference in Wuhan. It was an eye-opener for me.

“Not only was Wuhan an impressive and exciting city, but also the scale of the event meant I met so many people and companies new to me from all corners of China and from all areas of digital and magazine media. It certainly proved to me that there was so much more to the Chinese media landscape than my many visits to Beijing or Shanghai had assumed.

“It seemed absolutely right for FIPP and the CPA to work together on bringing FIPP Asia to Wuhan, doing what FIPP does best, helping people make connections, sharing their knowledge and experiences.”

Wuhan lies on the banks for the Yangtze and Hanshui Rivers and is the capital of Hubei Province.. A trading port dating back at least 2,000 years, today Wuhan remains one of China’s most important in-land transportation and communication hubs.

Hubei Province has a population some 60 million people, contributing a 7th of all tax proceeds in China. It has a robust media environment, with some 120 newspapers, 400 magazines, printing presses, TV stations, and more. Among magazines, it includes brands with circulations well above 2.5 million.

Only some 2 hours by plane from Hong Kong, Beijing or Shanghai, FIPP Asia in Wuhan will be a must-attend event for international delegates interested in understanding and doing business in China and the wider Asia region.